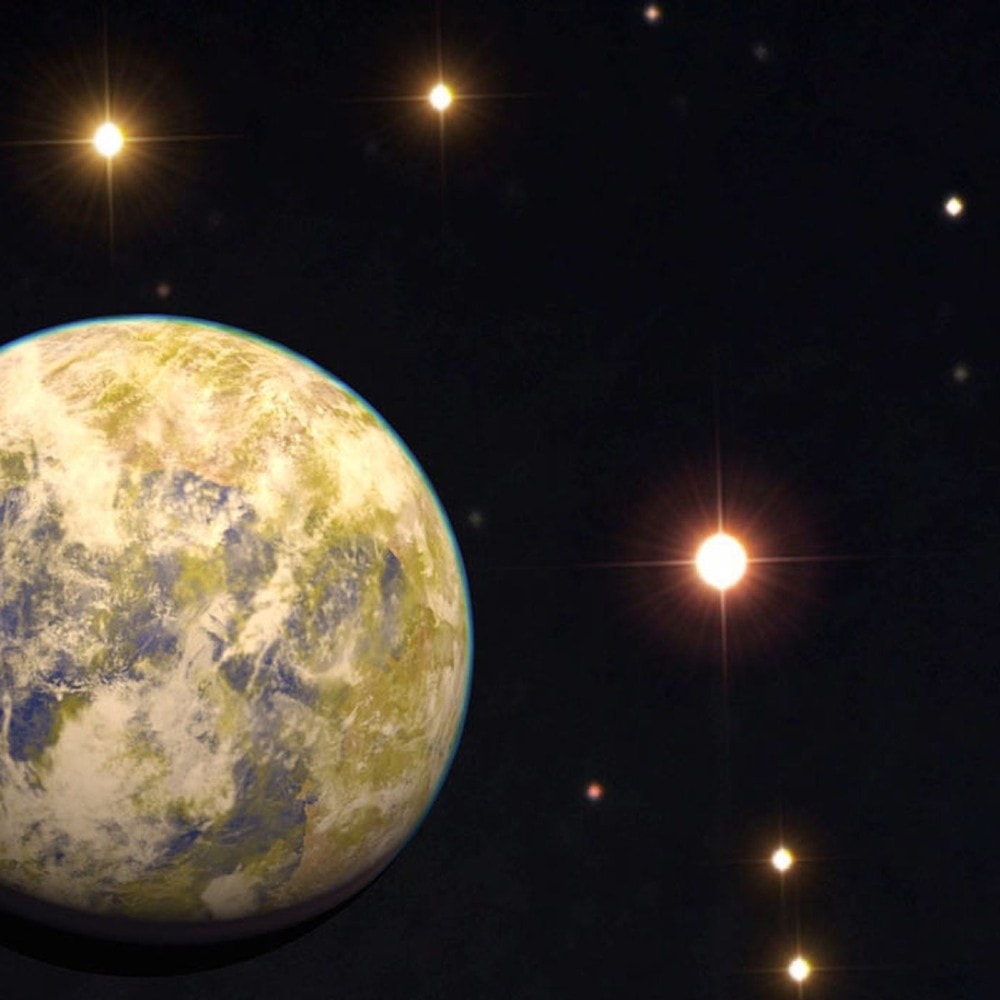 If you’ve ever dreamt of naming a star or a planet by yourself, now you can get your chance! The hugely successful ‘NameExoWorlds’ is returning this year with 20 new planetary systems waiting to be named. These exoplanets require new names beyond the current series of numbers and letters, and quickly too, as they will be the next observation targets of the upcoming scientific studies by JWST. 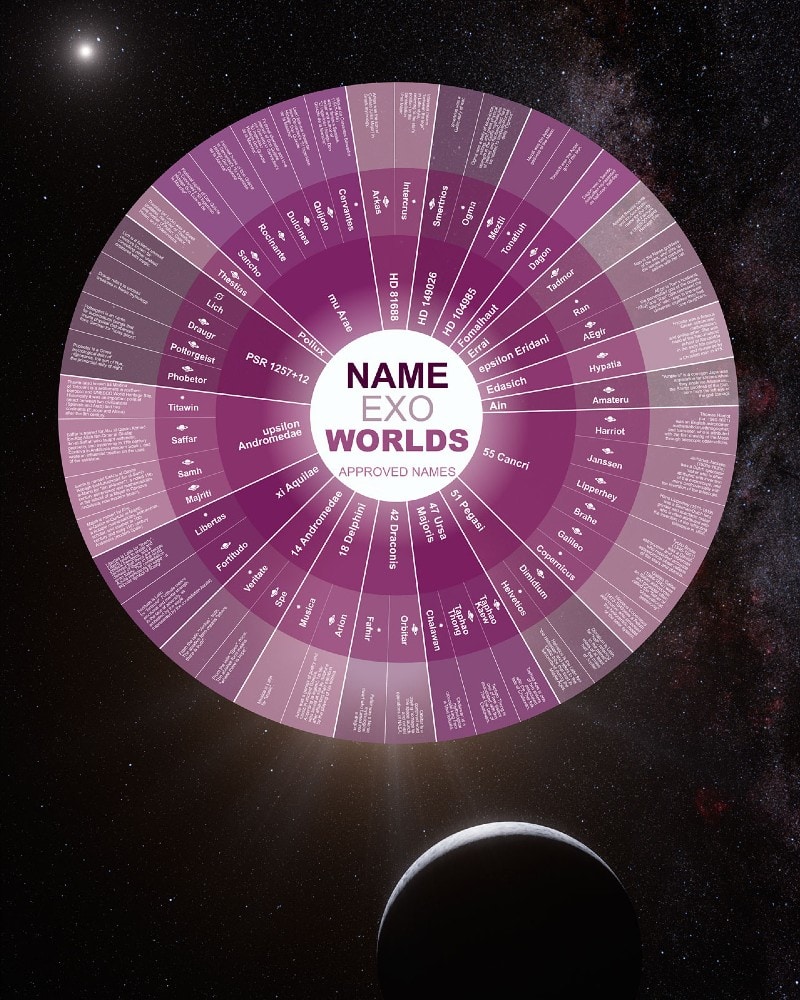 Organized by IAU or the International Astronomical Union, the initiative of ‘NameExoWorlds’ saw great successes in 2015 and 2019. For participating, the prospective participant has to start by creating and implementing an exoplanets-related outreach event. Online or in-person events are equally valid, and the events can cover various aspects of research on exoplanets, starting from observations to even speculations about the existence of extraterrestrial life forms. Put forward by the organizing group, an event could be used as a voting platform for a potential exoplanet name, or the final outreach event can be used to declare the final selection of names chosen from advance voting. The final selections would get submitted to the IAU.

The IAU is looking forward to getting two names for each planetary system — one for the star and one for the planet. So, the proposed two names for a system should be related to a common theme. There are a few other rules regarding this naming process. The prospective names of the exoplanets should be appropriate for a celestial object and should be based on things or places of geographical, historical, or long-standing cultural significance. The names of already existing celestial bodies, and names of real people, dead or alive, can’t be used. Organizations, trademark names, acronyms, and political, military, and religious names also should be excluded. To celebrate the UN Decade of Indigenous Languages (2022-2032), the IAU is encouraging names in indigenous languages, but only with active participation and consent from members of those particular indigenous communities.

Have you ever wondered why you need to get a full eight hours under the duvet while your friends ...

Geely Has Partnered With Tencent to Develop Smart Car Features

The Chinese automaker Geely announced that it has partnered with the social media and gaming giant ...

The Nokia 8110 Is Back With A Slight Twist