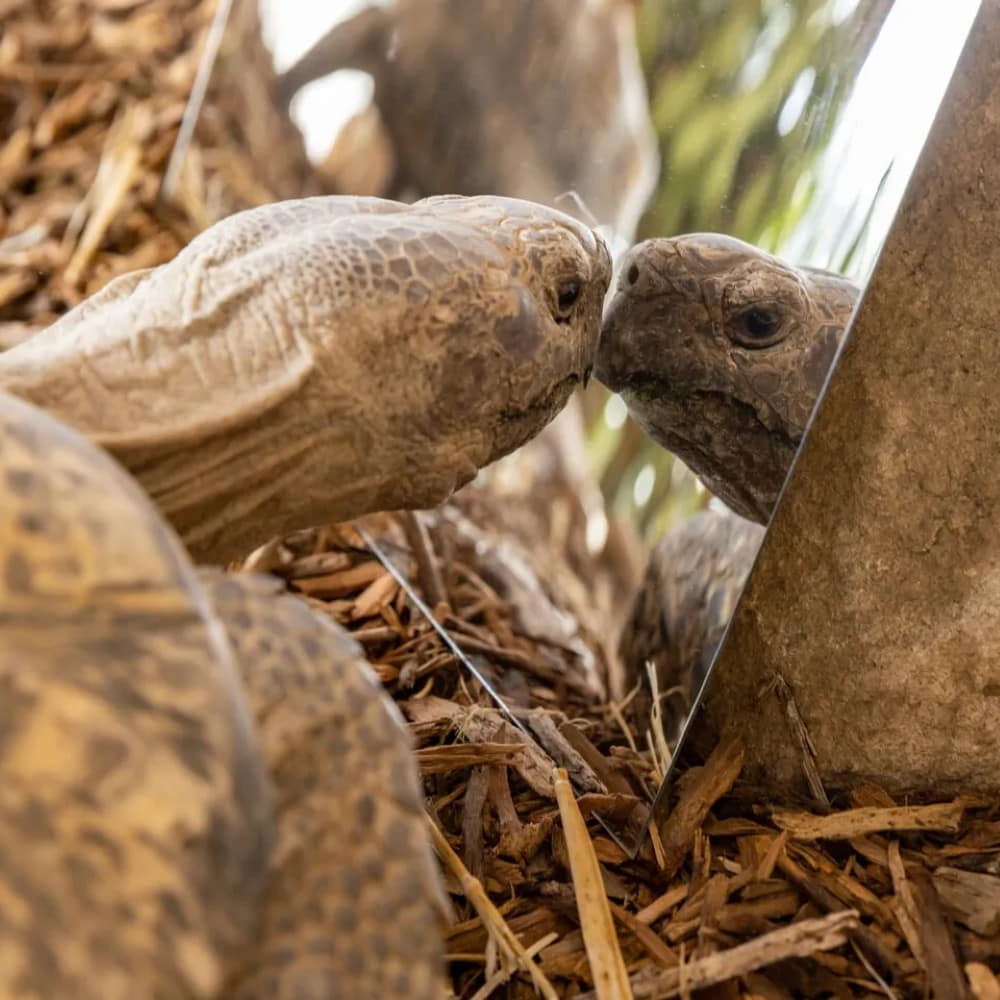 Good quality zoos have long moved on from the outdated perspective that their only job is to keep the animals physically healthy for the entertainment of the visitors. Modern zoos are now getting more and more concerned about the emotional well-being of their animals, by providing them with psychological enrichment and intellectual stimulation. In the process, a few zoos have come up with some unique ideas.

Werribee Open Range Zoo in Australia has come up with an unusual idea to start a mirror week for some of their animals. They put mirrors in front of the animals to entertain them and also to observe their reactions. Being exposed to their own reflection like this for the first time stimulates the animals and their responses are providing insight for the keepers of the zoo. They are closely monitoring how each animal is responding to the mirror and evaluating them to learn about differences between and within species.

The Need for the Mirrors

Located west of Melbourne, Werribee Open Range Zoo is large enough to keep boredom at bay for its animals. But, the zoo authority still believes that the animals need a bit of extra enrichment. Through this mirror experiment, they’re exploring the effectiveness of the approach. Facing their own reflections can spontaneously stimulate the animal’s cognitive abilities and social-communicative behaviors like flocking or vocalizing. 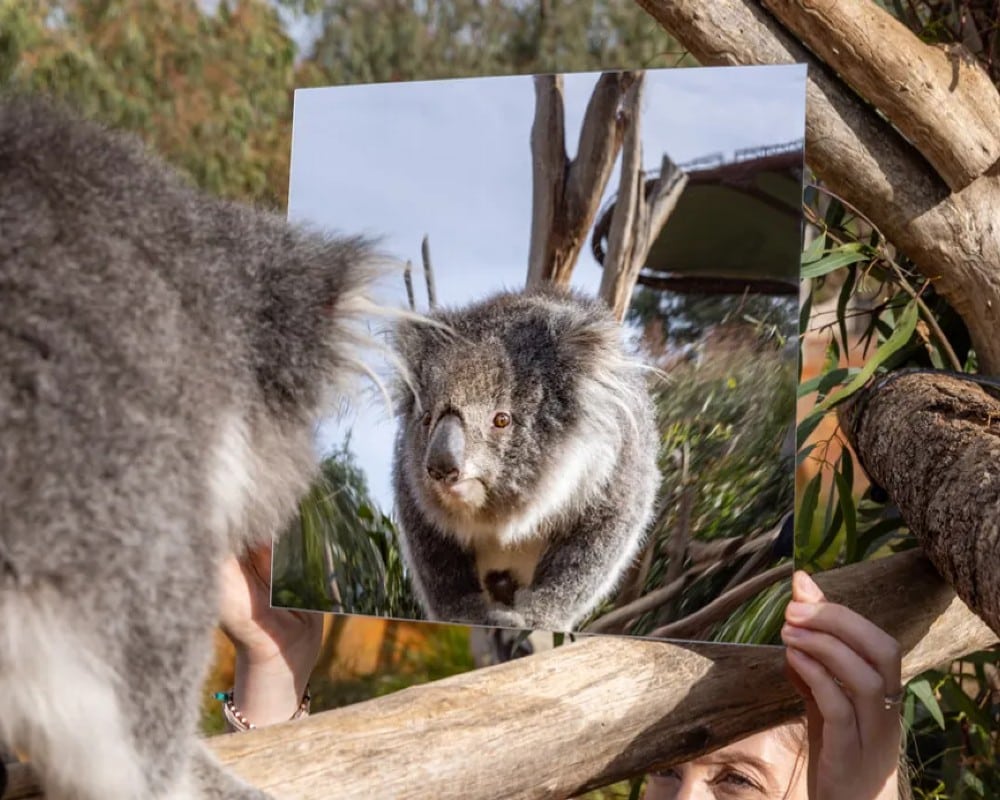 According to zoo official Jacinda Goodwin, animals generally come across their own reflections in the wild by looking into a large body of water. Then also, reflections could possibly not be as clear as looking into a mirror. So, in a way, the mirrors might bring a totally new experience for the animals. As Goodwin revealed, different animals have responded to the mirrors differently. While the monkeys playfully modify their facial expressions in fun with some of them even recognizing their own reflections, the orange-bellied parrots and koalas generally perceive them as another member of their species.

3D printers, even though they have been around for a long time, are still not the most common ...

Scientists from Harvard recently made quite a discover: they identified isolated amino-acids lodged ...