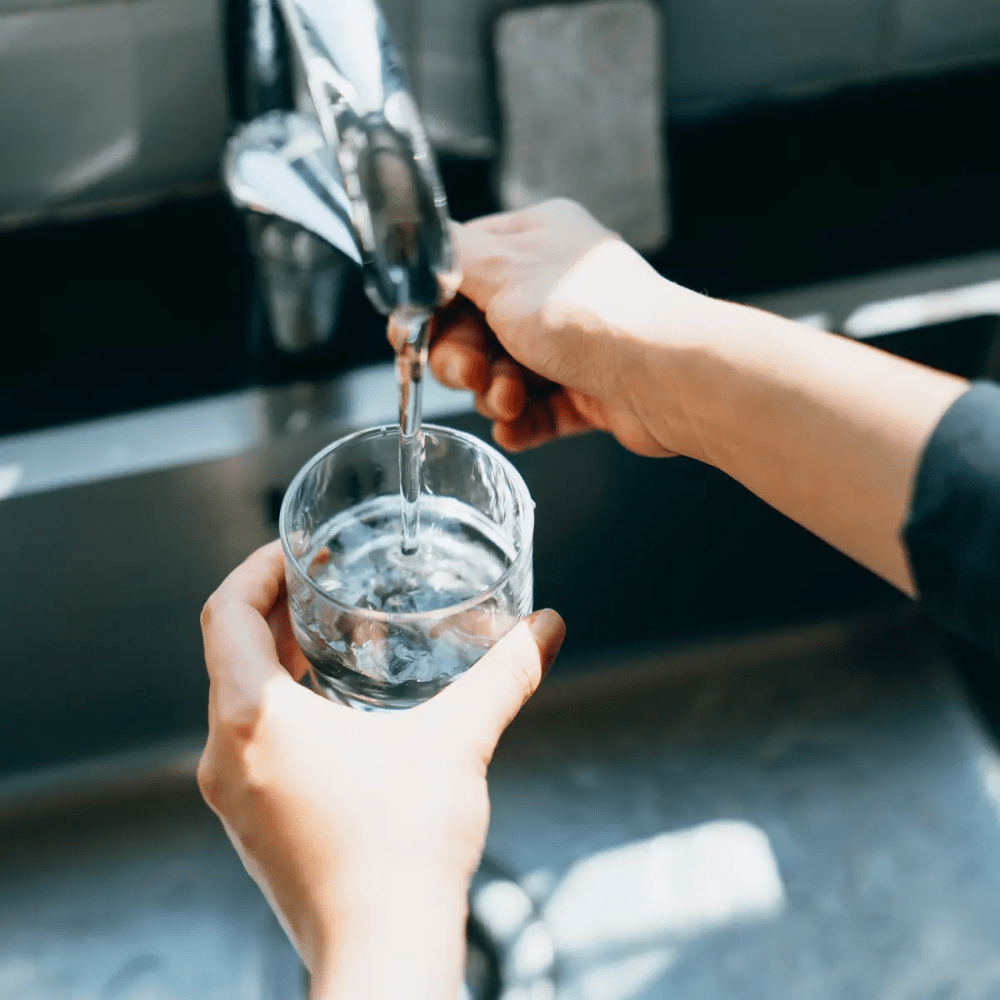 Growing up, we have all read about how important water is for the human body and that one should consume at least two liters a day. Well, that may not be true. Recent research at the University of Aberdeen surveyed people from around 23 different countries to analyze how much water is necessary for the human body.

A total of 5,604 people, ranging from eight days old to 96 years old, were surveyed. Participants in the study drank water that had some hydrogen molecules substituted with the stable isotope of the element deuterium. This allowed researchers to determine how quickly the body’s water circulates. People with a high turnover rate, such as those who reside in hotter climates and pregnant and nursing mothers, consumed more water. Men aged 20 to 35 years old had an average daily turnover of 4.2 liters, which gradually decreased with age. Women between the ages of 20 and 40 had 3.3 liters of blood turnover, which likewise decreased with age. 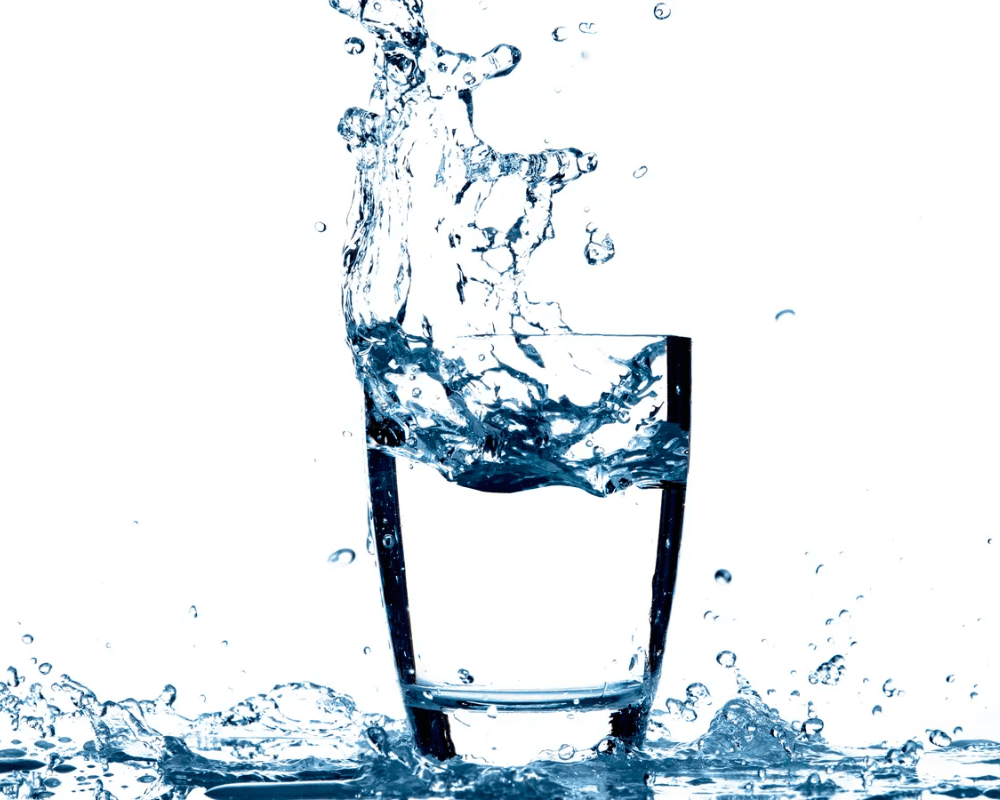 According to Professor John Speakman of the University of Aberdeen, the amount of water one would need to drink would be the difference between the entire amount one would need to consume and the amount one would acquire through meals. It should be noted that water produced through metabolism and surface water exchange makes up about 15% of the turnover value. Earlier researchers have used people’s reported dietary habits to estimate the amount of food. It is believed that there is a misestimate and an overestimate of the amount of water that is needed because people underreport how much they eat, said the researcher. The real daily water intake needed is around 3.6 liters. Since most foods also include water, eating alone provides a significant amount of water to the human body. This study is proof that a “one size fits all strategy” for water intake is not supported by the facts.

According to a BloombergNEF report released on the 14th of January, there are more than $500 ...