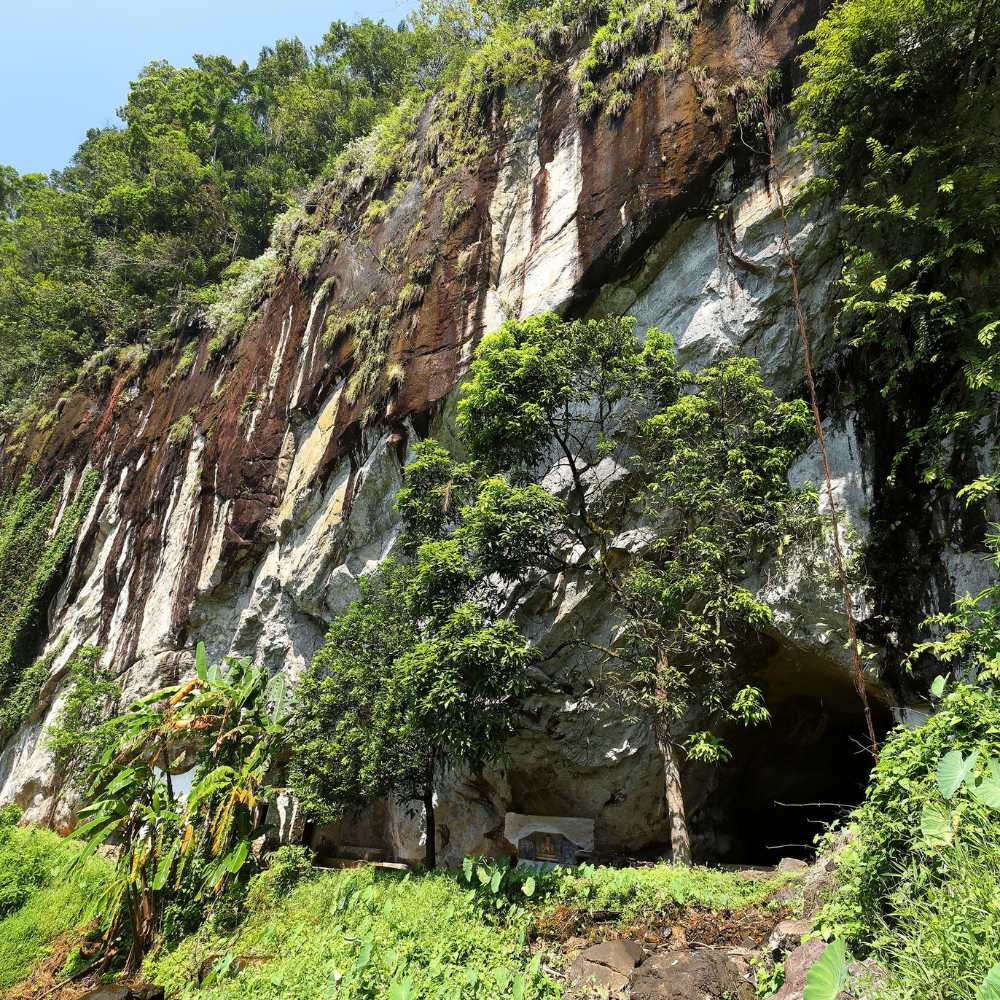 A group that was settled in various parts of Sri Lanka, The Balangoda Man, dates back to the Quaternary period. Archaeologists found their remains in Fe Hien Cave dating back some 38,000 years. Their skull was thick and their jaw was heavy, quite similar to a Neanderthal. In fact, they were around 67 inches tall and had a great set of teeth. From the gathered pieces of evidence, experts discovered that the Balangoda Man group was into some advanced activities.

Life of the Balangoda Man 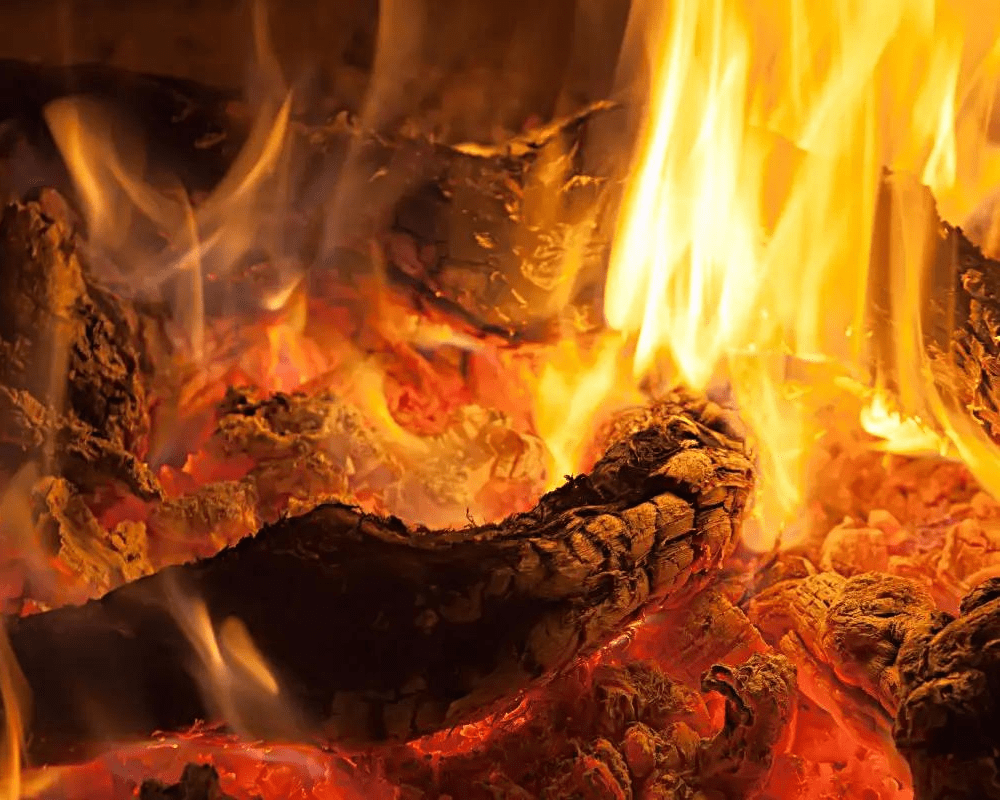 Based on the evidence, archaeologists estimate that this group was settled in the caves near Balangoda town. During excavations, they found axes made out of elephant legs and daggers created with sambar antlers. In addition to that, there was proof of their hunting skills. Archaeologists also encountered pieces of evidence showing the regular use of stone tools to create bonfires. The tools they found date back to some 27,000 years from now. This eventually means that it might be the first time such advanced items were used by hominins.

Beliefs Based on Findings

Although most of the proof indicates how modernized the Balangoda men were, experts do have some strong and contradictory beliefs. According to them, there’s no doubt that this group had great hunting skills but they never learned how to cultivate actual crops. Even if they used to create fire very often, it was never to cook meat – they preferred to eat it raw.

Balangoda Man and the Veddas

The Balangoda man and the Veddas in Sri Lanka are linked with one another. Professionals found carbon remains of this group that were 6,500 years old, signifying that the hominin tribe kept spreading and occupying more areas. Looking at the similarity in the appearance between the Balangoda man and the Veddas, it’s evident that there’s some genetic link. The fact that Veddas also began from the caves and then moved to the local communities makes the claim stronger.

Researchers Create Dragon Drone That Can Change Shape In Midair

A team of tech-savvy researchers have created a "Dragon" drone. People have given the device this ...

Virtual Internships Have Become a Thing in Recent Months

Internships have become a trusted way for college graduates to get a foot in the door of the ...