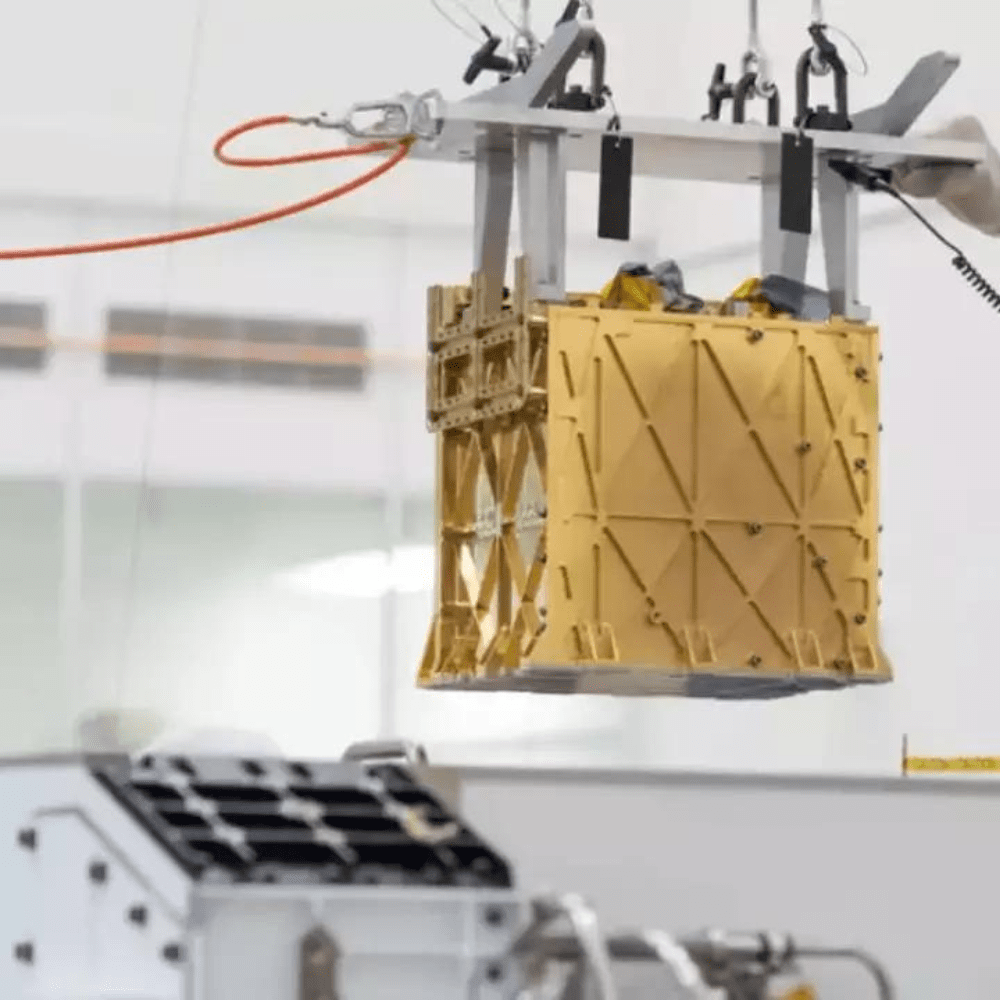 Haven’t we all been dreaming of the day when we’ll be able to live on Mars? Well, scientists across the world have been working really hard to make this dream come to life. However, Mars has a very low oxygen level (0.16%) in comparison to our planet (21%). To survive there, people are going to need a source of oxygen. A device the size of a lunchbox might be the answer to this.

MOXIE, or the Mars Oxygen In-Situ Resource Utilization Experiment, is the result of scientists trying to come up with an economical way of generating oxygen on Mars. According to a paper published in Science Advances, this little box has proved to generate oxygen from the Martian atmosphere. This instrument has the capability to compress and heat CO2 and break it into O2 and CO. Thereafter, it brings together the O2 ions and the by-product is breathable oxygen. 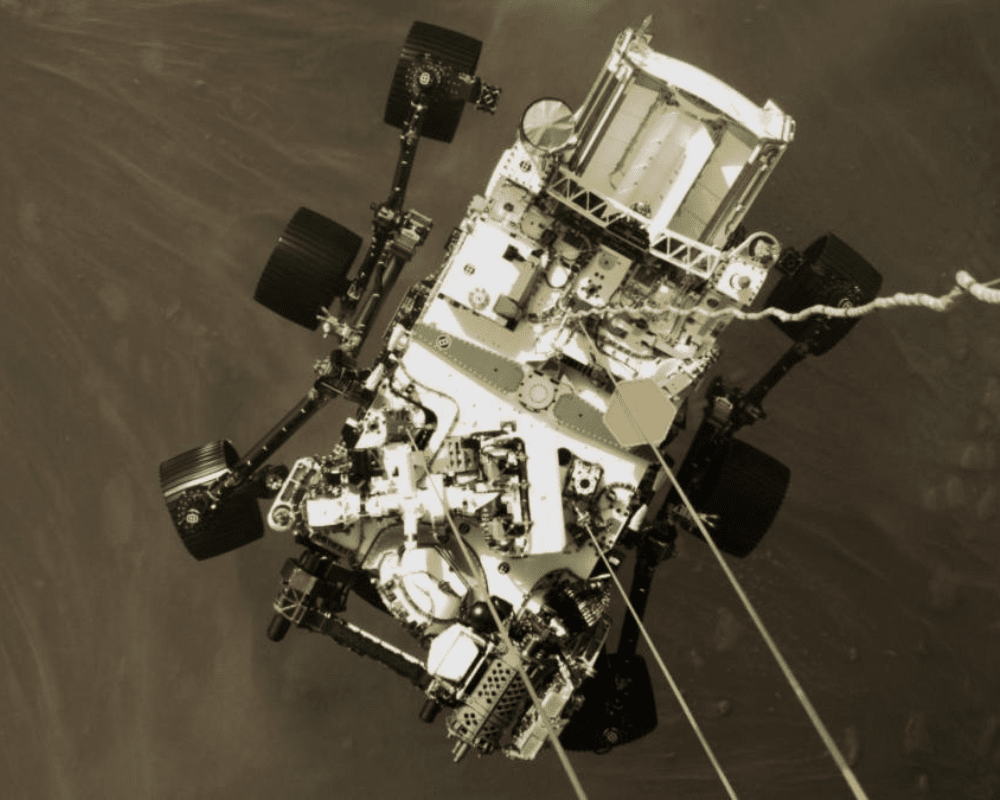 According to the leading investigator of this project, Michael Hecht, this device has the capacity to produce enough oxygen for 100 minutes for one astronaut under various conditions. He also added that the device is reliable during the day as well as at night. However, the only experiment that’s yet to be done is to check if it works with similar efficiency at dusk and dawn. Since the temperature is rapidly changing during this hour, this study is essential.

Is NASA Set to Send People to Mars?

Hecht mentioned that in order to be able to send people to Mars and bring them back, they’ll have to increase the size of MOXIE by several hundred times. This is because the overall oxygen consumption for a human would be 4.5-6.5 pounds per hour and MOXIE is not ready to proffer such results. NASA is now working towards a bigger and better version of MOXIE and hopefully, they won’t let anyone down.

You may not have heard of it before, but it is real – and it’s proving to be efficient. ...

As humans, we like our rules – especially when it comes to health. Hey, some of them exist for good ...

Research Shows Dogs Have Emotional Reunions With Their Favorite Human

Dogs are so emotionally connected to their owners that they end up in tears when they see them ...