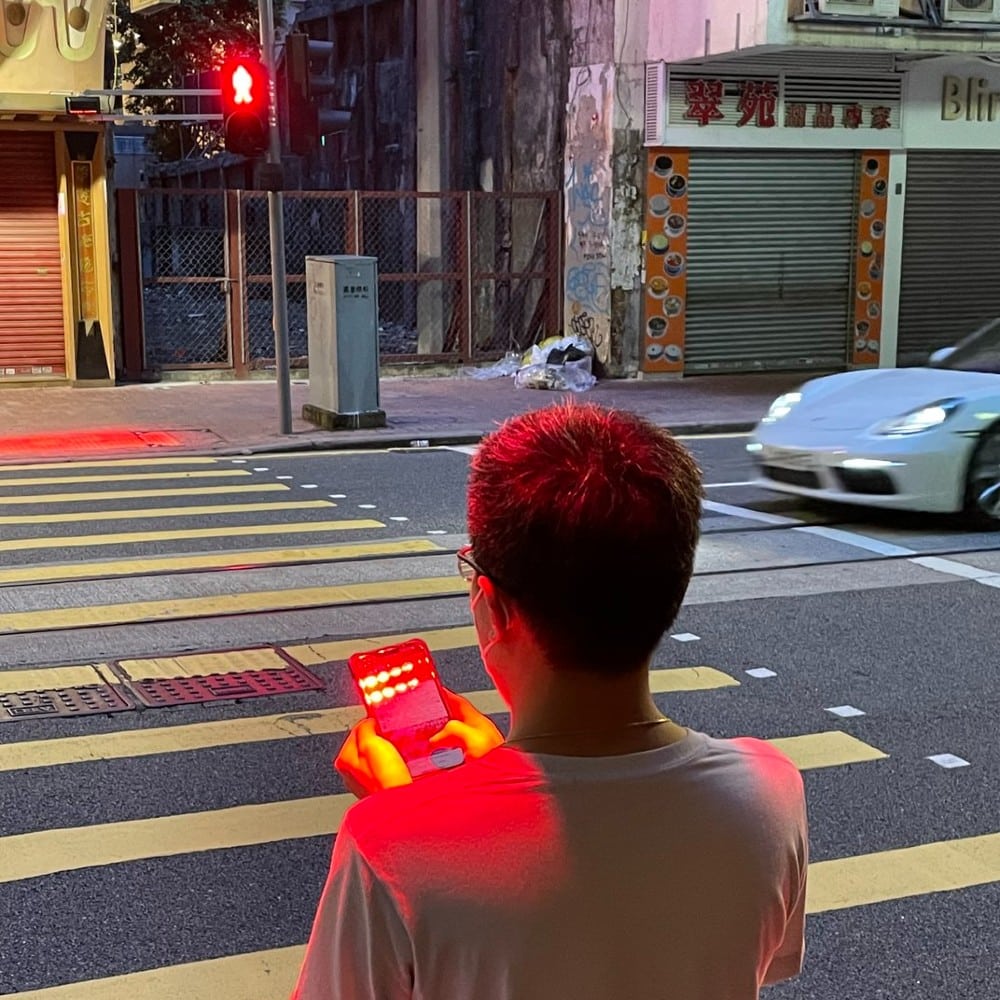 Walking down a busy street always demands you mind your surroundings, especially at the crosswalks. But, people tend to get busy with their mobile phones instead — by checking emails, responding to texts, or scrolling through videos. Transportation officials in Hong Kong have come up with a potentially helpful idea to keep such distracted pedestrians safe while crossing the roads.

Hong Kong transportation officials have recently installed an experimental traffic light on four chosen busy crosswalks of the city. Those downward facing LED lights will just cast a red glow on the particular sidewalk that’s not safe to cross at the moment. The traffic lights have been installed for a trial period of six months at the busy intersections nearby restaurants, shopping malls, schools, markets, and public transit stations. Based on the result of this experiment, officials will decide whether to install the light elsewhere too. 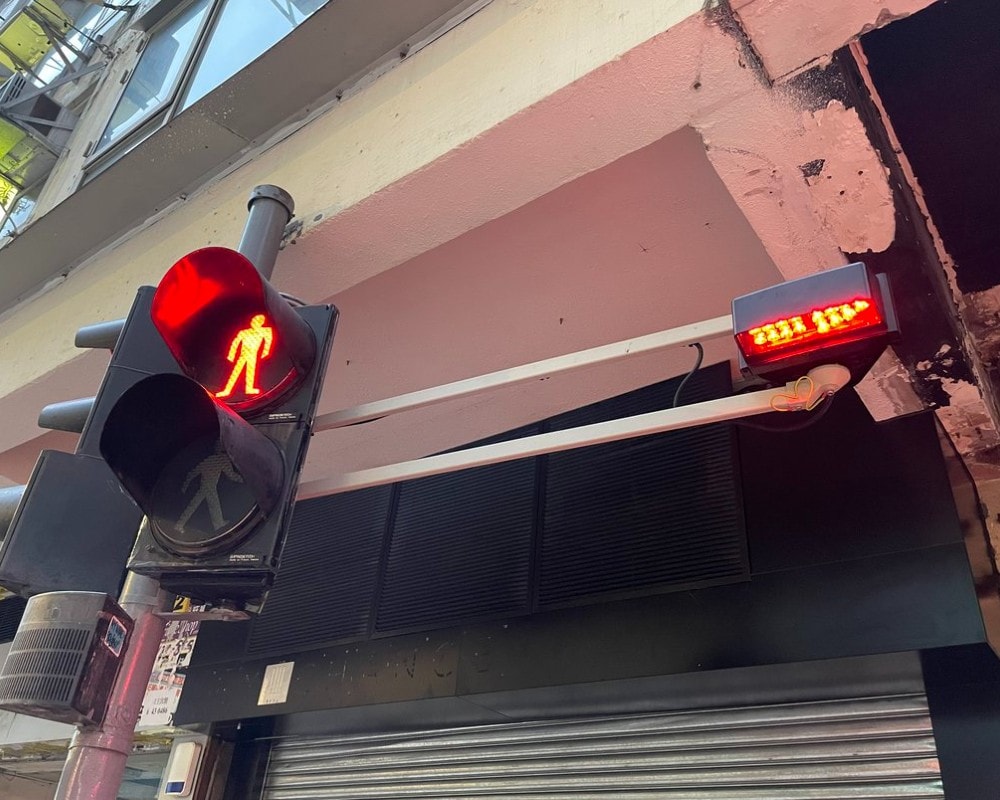 These new traffic lights will not replace the existing traffic infrastructure system at Hong Kong crosswalks, which consists of two illuminated silhouettes. One glows bright red to indicate not to cross, and another one turns green when it’s safe to continue walking. According to the chief engineer of traffic control for the Hong Kong Transport Department Alex Au, the new lights will just provide an extra layer of road safety to pedestrians, especially when they are busy looking downwards at their phone screens.

The pedestrians of Hong Kong have mixed feelings so far regarding the new LED traffic lights. According to 50-years-old citizen Shirley Chan, people will gradually start to ignore the lights by getting used to them and will go back to the same habit. Another pedestrian reportedly found the bright red glow of the light more spooky and frightening than helpful. But, it’s the declining number of pedestrian accidents that is giving Hong Kong Transport officials real hope for the new crosswalks traffic lights.

Electric vehicles are something we can expect to see more and more of in the coming years. Most car ...

The modern world is advancing at a fast pace where technology is taking over practically everything ...