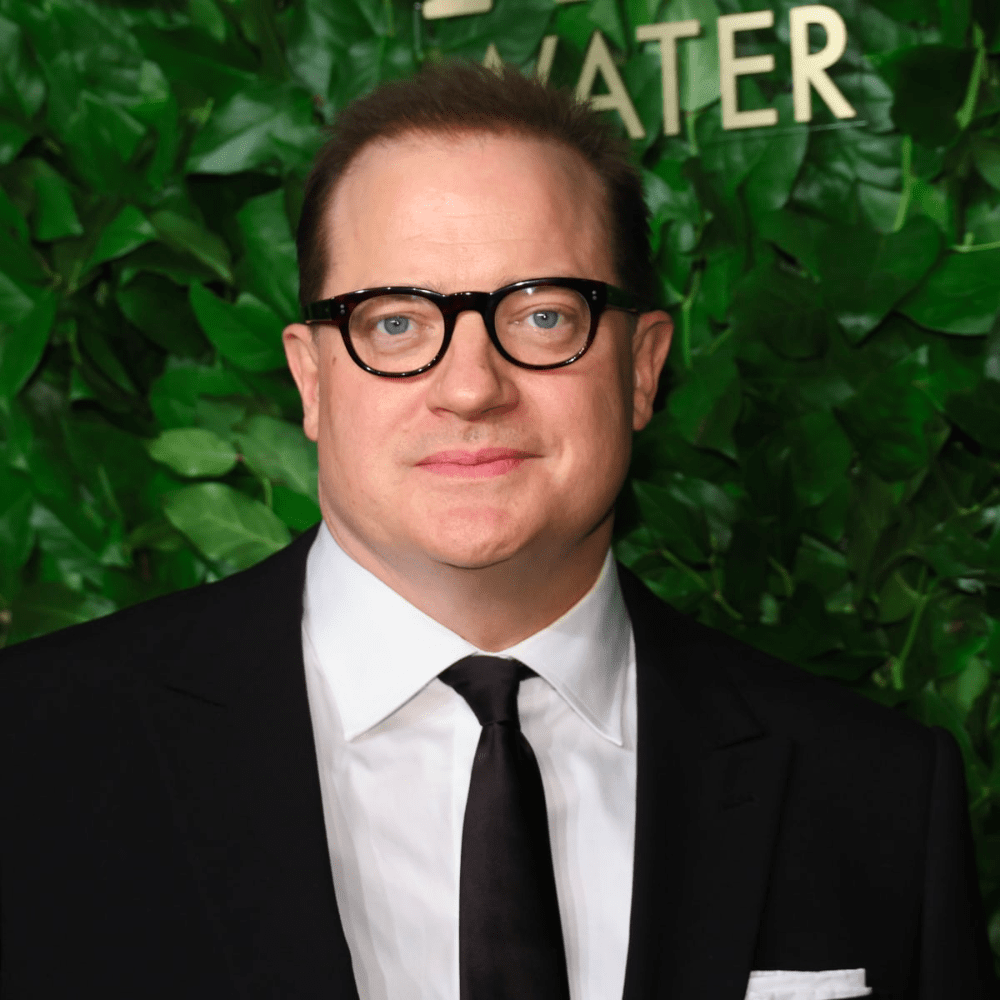 This may come as a shock to all the fans who think they know their Hollywood idols well. Actor Brendan Fraser recently dropped a bomb on his fans when he mentioned most people in his life have been pronouncing his name wrong. The Dogfight actor finally told the world how to say his name right in an interview with fellow actor Adam Sandler. 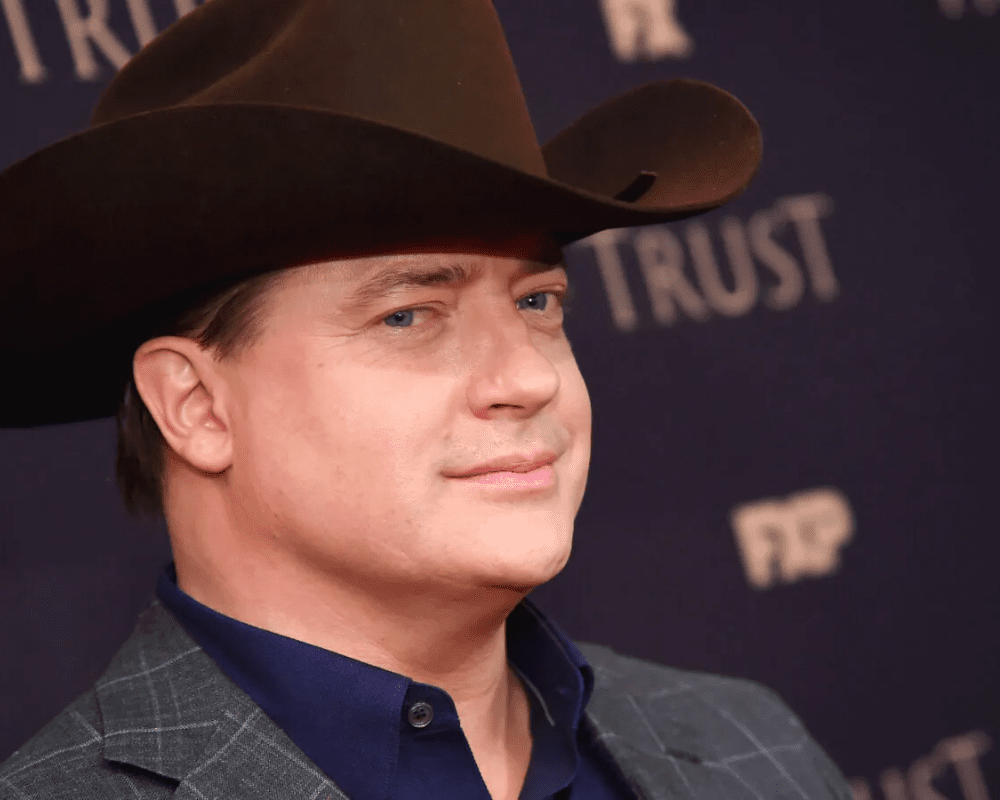 Brendan Fraser and Sandler not only had a heart-to-heart conversation about their respective careers but also addressed how people had mispronounced the former’s name all along. The actor’s name is not actually pronounced like the title of the TV series Frasier, with a gentle “s” sound in the middle. Sandler recently spoke about how when he first met Fraser, he greeted him by his full name. He was concerned about his pronunciation and confirmed if he said it right, but apparently, he did not. Brendan corrected him, and told him that it is Fraser with the sound “z” like a razor and not “s.” Later in the interview, when Sandler again pronounces Fraser’s name incorrectly, the Airheads co-stars share another amusing Fraser-related moment. Fraser merely makes the shaving motion to show his pal the proper pronunciation.

After fans got the hang of this video, they were shocked by this new information. Twitter was flooded with Brendan’s fans’ tweets, and one of the popular tweets read how a fan has been pronouncing Brendan Fraser’s name incorrectly for years. Another fan added how he only recently found this news and broke down. One of the fans kept it simple and just said that he was devastated. Fourth, a broken-hearted supporter tweeted how his whole life has been a lie. After seeing these many tweets, some of the fans found an old video of Comedy Central skits in which the actor had instructed everyone on how to pronounce his name. But it seems that, with time, we forgot all about it.

In a time when most environmental news is bad news, the success of millions of reforested trees in ...

Have An Invention In Mind? Here’s How To Patent It

The U.S. Patent and Trademark Office is getting six times as many patent applications as it did in ...

Nintendo’s consoles haven’t always been successful, but there’s no denying that the Switch is a ...