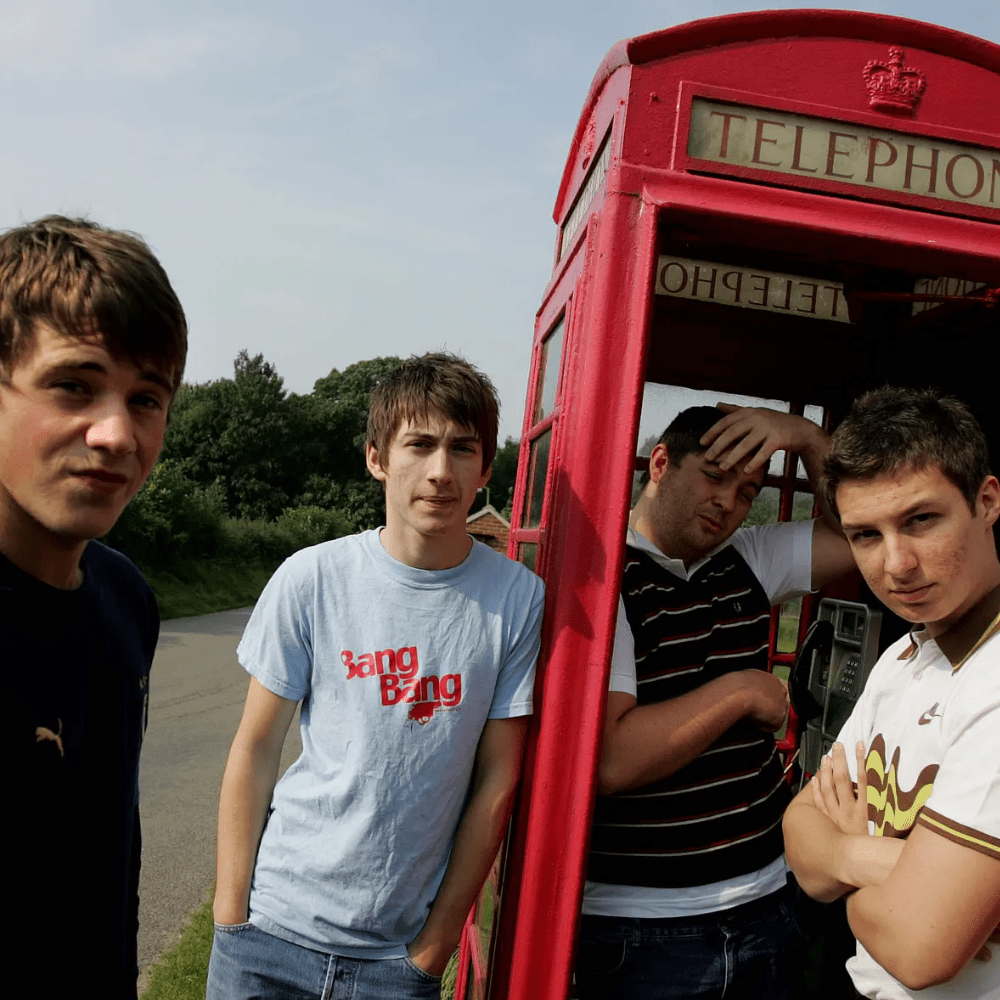 The English rock band, Arctic Monkeys, recently released their new album, The Car, and it received mixed reviews from their fans. This is the band’s seventh studio album and has been eagerly awaited by fans. 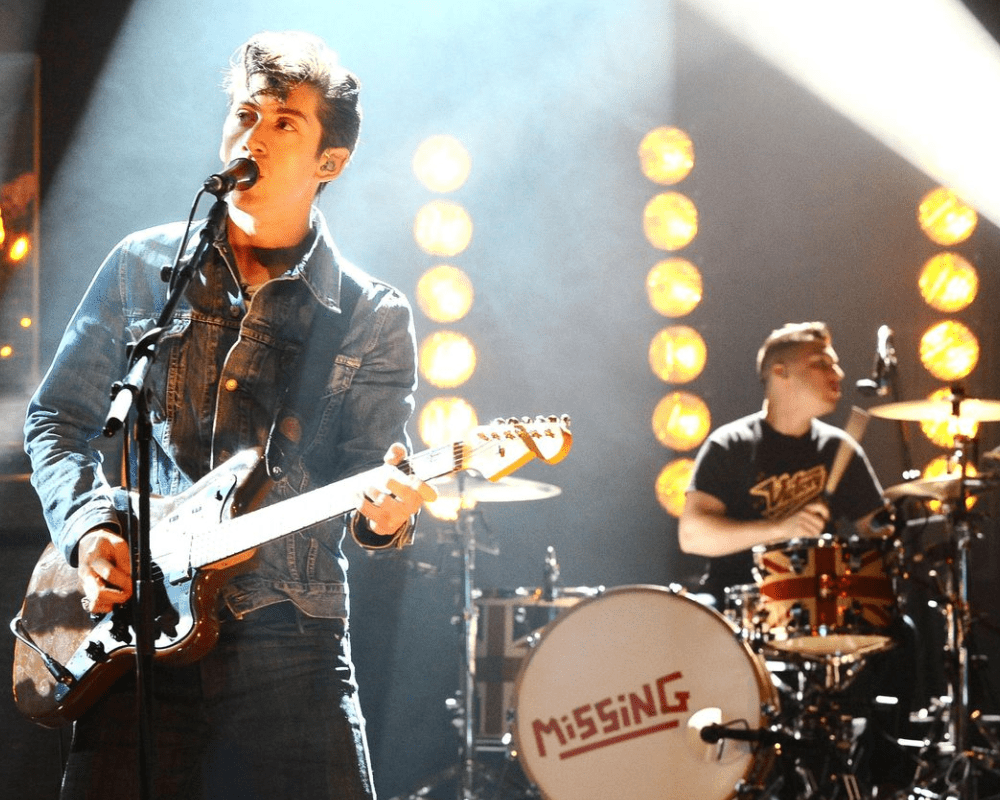 As soon as the album dropped, fans took to social media to express their opinions. While some enjoyed the album thoroughly, others were disappointed. One fan said he was surprised how the rock band managed to make another album that wasn’t the best. Another fan said he thought their last album was a disaster but the new one is somehow worse than that. However, alongside the haters, there are fans who loved the new album and expressed their excitement on Twitter. According to some Twitter users, the album is no less than a masterpiece, and everyone should give it a try. A few fans consider the Arctic Monkeys the best and biggest band to ever exist. One talked about how they love the way Arctic Monkeys name their songs. Fans think these new songs are different from what new artists are making these days and a much-needed change.

Arctic Monkeys— Past and Present

The English band was formed in 2002, with Alex Turner, Jamie Cook, Nick O’Malley, Matt Helders, and Andy Nicholson as the original members. A lot of their albums became fast-selling and won a huge number of awards, from Brits to Mercury Prizes. Their last album, Tranquility Base Hotel & Casino, was released in 2018. After four years, the new album was finally released in October 2022. In a recent interview, Turner talked about the album’s cover and how it was a random picture that Matt captured. He said at the moment when the picture was clicked, it had nothing to do with Arctic Monkeys, but he had a hunch it’d be the next record’s cover. It looks like the hunch did come true.

There's nothing quite like a good old "polaroid" image. The idea that you can't edit these photos ...