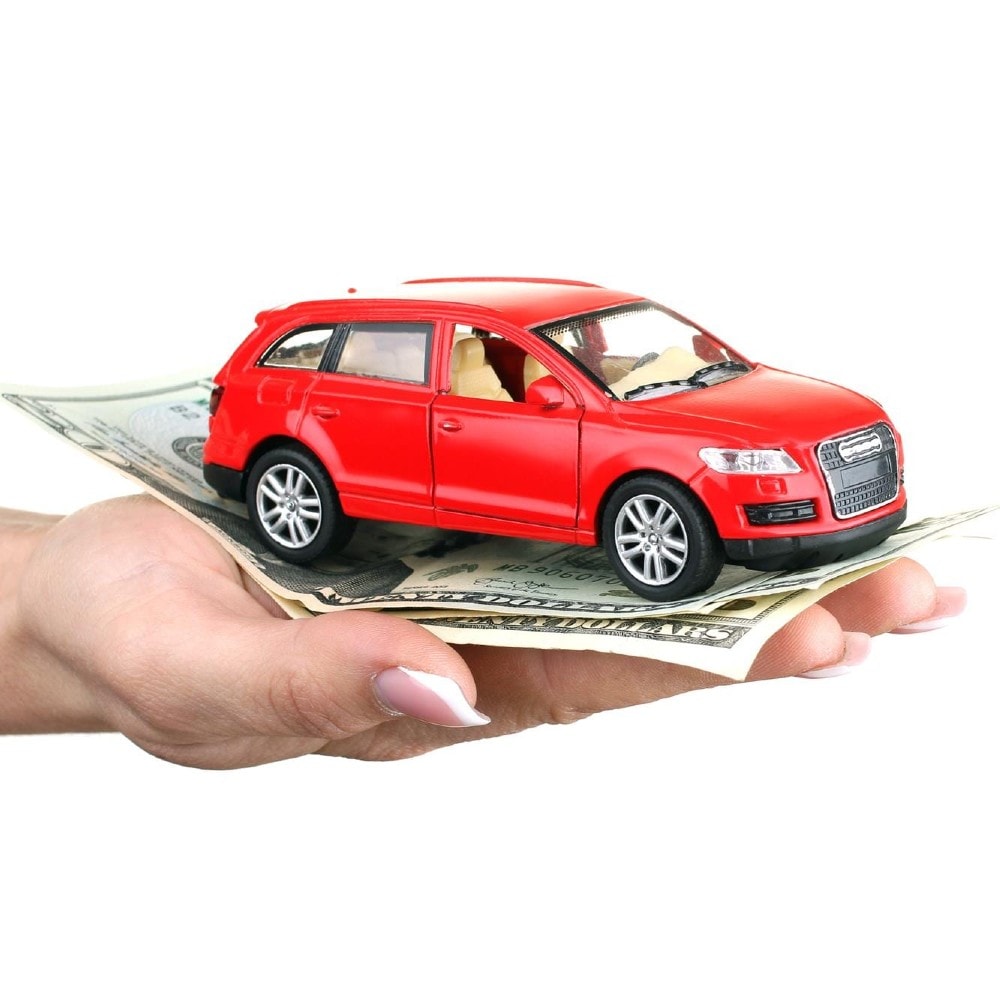 Automobile refinancing is a popular choice nowadays. For years, home refinancing has been a pretty common practice. The reason behind it is that there’s a ripe new opportunity to speed up the repayment process or to lower the mortgage payment every time interest rates drop in the market. In such a time, you can also squeeze out a little more of your home’s equity. But, going the refinancing way for your car is not something you hear about usually, and it’s certainly not something endorsed by commercials.

With the tide of time, auto refinancing has gained more popularity over the last few years. As per the CNW Research, automobile loan refinancing has grown in 2014 to 14.1% of existing contracts. It’s a 12% increase since 2012 and a whopping 228% increase since 2009. Experts have identified two specific reasons behind this change. Firstly, the economic forces that have kept home mortgage rates low, have helped in keeping car loan rates low too. Secondly, across this spectrum, the durability of cars has increased due to upgraded mechanisms, making refinancing a car more feasible than ever. 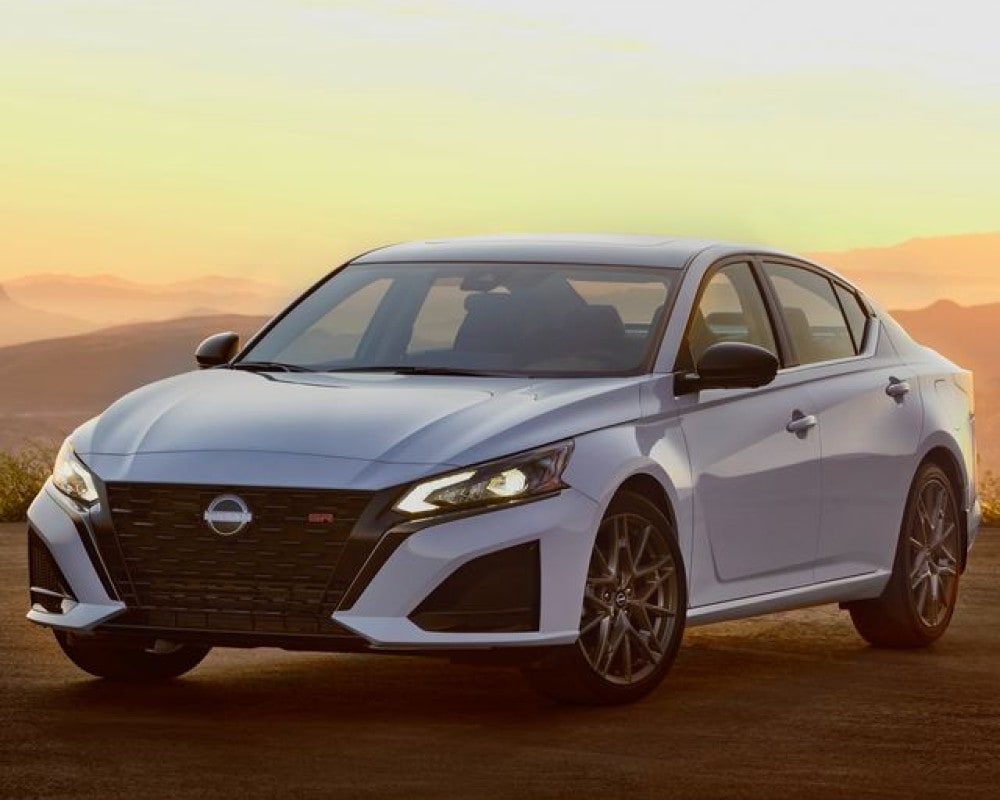 CarRefinance.com has done a useful survey to shed more light on the trend. This appropriately named website has recently released a list of the 10 most refinanced car models. They are — Nissan Altima, Ram 1500, Honda Accord, Toyota Camry, Dodge Charger, Ford F-150, Toyota Corolla, Chevrolet Impala, Chrysler 300, and Honda Civic. This list appears to be a cross-section of average cars. None of the models is exactly an economy vehicle, but not a luxury car either. Perhaps the Chrysler 300 is the only exception here. So, if you want to look into refinancing your car in the future, it’s likely better not to aim for a luxe sedan in the first place.

The James Webb Space Telescope (JSWT) has helped make a lot of progress in our study of space. One ...

Christine Roeger is someone who grew up blowing glass bubbles while other kids were blowing soap ...