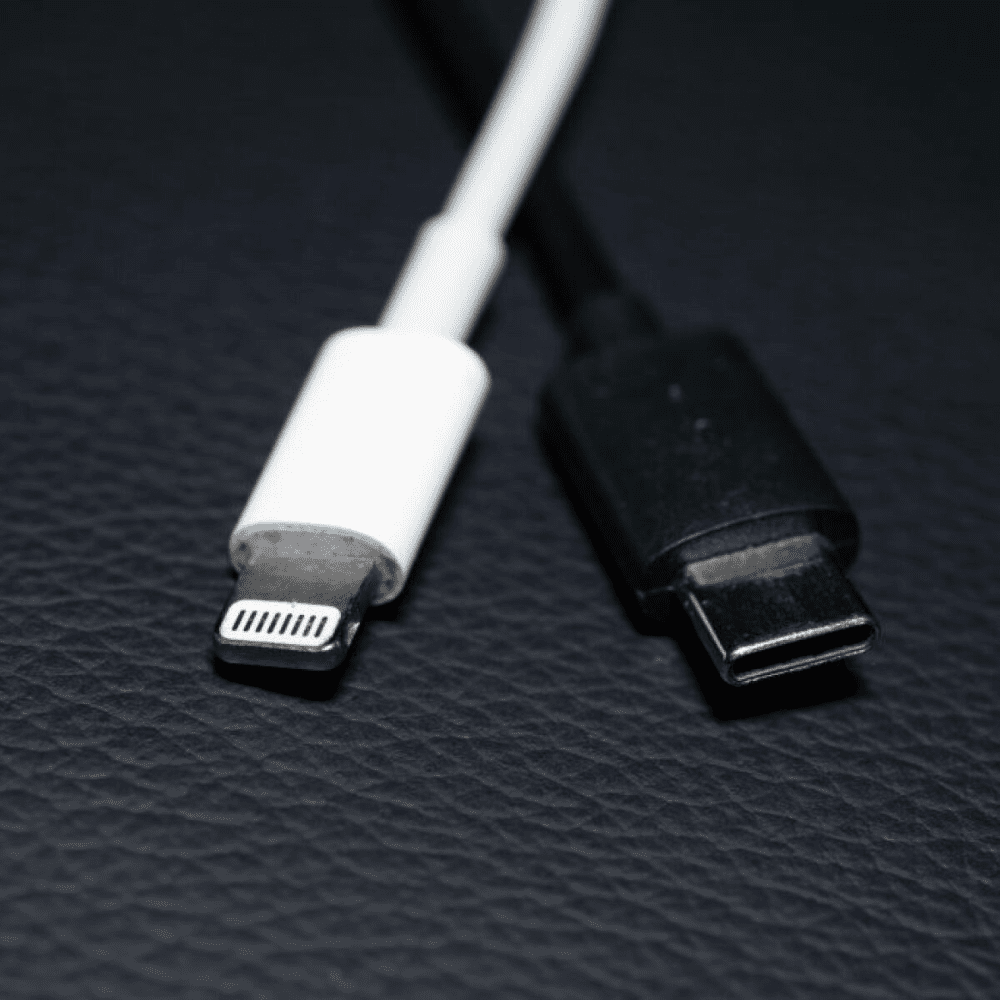 Apple is expected to change its devices’ charging ports to USB-C after receiving a deadline from the EU parliament. Apple, up until a year or two ago, had been using lightning ports for all of its devices, but now it is gradually shifting to Type-C ports after the company got orders from European governments for the same. The parliament has given Apple until December 28th, 2024, to bring in these changes to its products, and in the case of laptops, the deadline has been extended to April 28, 2026. 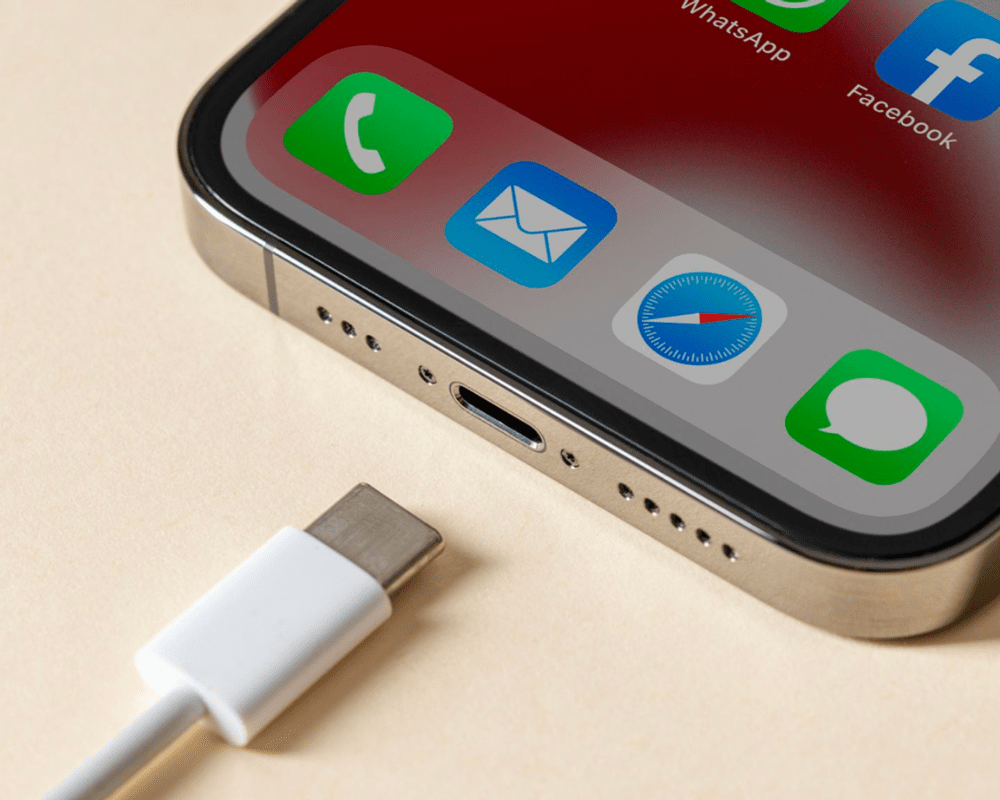 Apple products like iPhones and MacBooks were known to be charged using lightning ports. But soon things are going to turn around when it comes to charging these technology items. The EU aims for only USB-C to be used in Europe for all of their portable electronics, including tablets and laptops. The tech giant has already changed the ports on its MacBooks and iPads that are in the lineup to comply with the new rule. But one of its products, the iPhone, has yet to see this change. It seems the EU parliament is adamant about this change and claims that it wants to curb e-waste as well as reduce the burden for customers. To ensure these new rules are followed, the parliament has decided to set a deadline for all portable devices.

Greg Joswiak, an Apple official, appeared not too pleased by the change. He says they feel powerless concerning these new rules. According to him, soon all of the lightning wires, which number in the billions, will no longer be necessary, and in such times there is nothing they can do with them.

The concept of a human-like robot is already pretty creepy and unnerving. When you add unbroken ...

During its mission, the Kepler Space Telescope recorded much for scientists to look over and ...