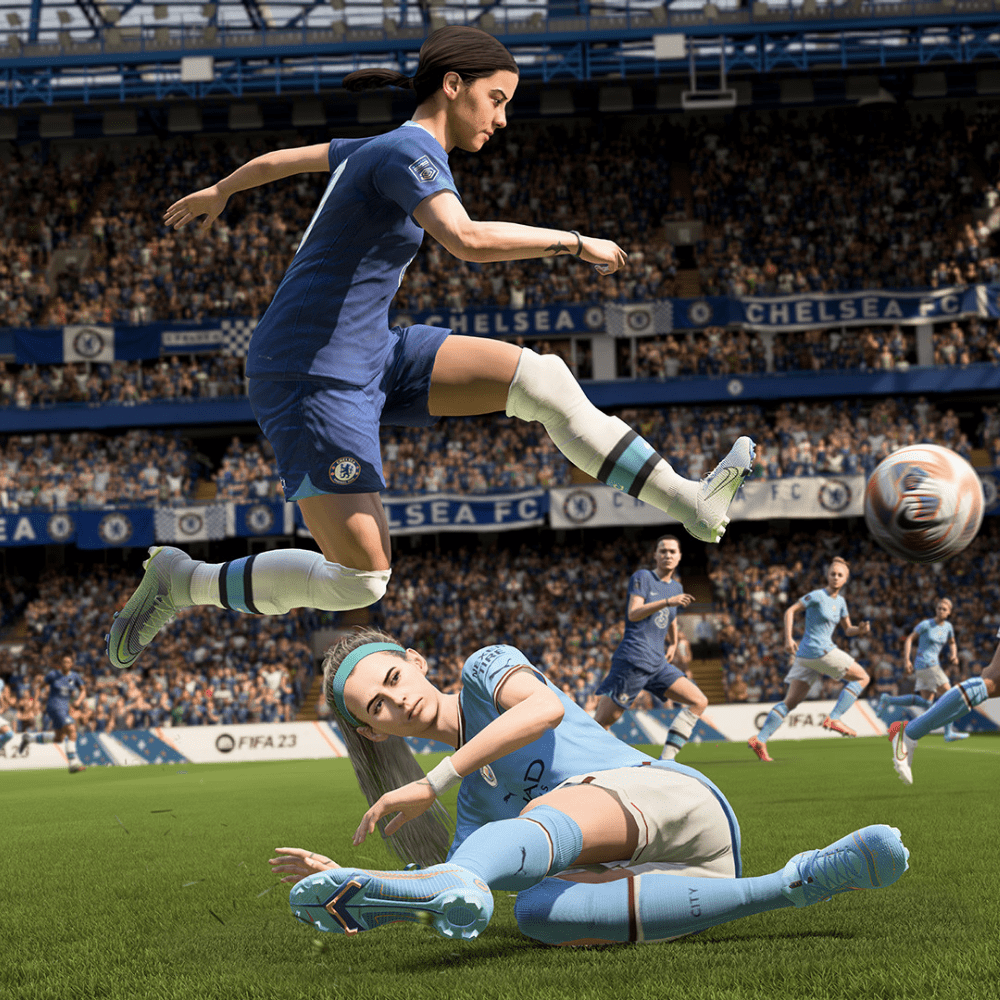 If you’re a FIFA fan eagerly waiting for the latest version of the soccer game, your wait might soon be over. The FIFA 23 web app is about to drop sooner than you think! This game has fans around the world brushing up their knowledge about players and stats, all because this is said to be the last game to be released under the FIFA name.

FIFA 23 is all set to drop on September 30, as has been confirmed by EA Sports, the official partner of the game. People who pre-ordered the game already received the game, three days earlier than the launch. FIFA is known to drop its games in late September, and this is a time when every FIFA fan has excitement running through their veins. 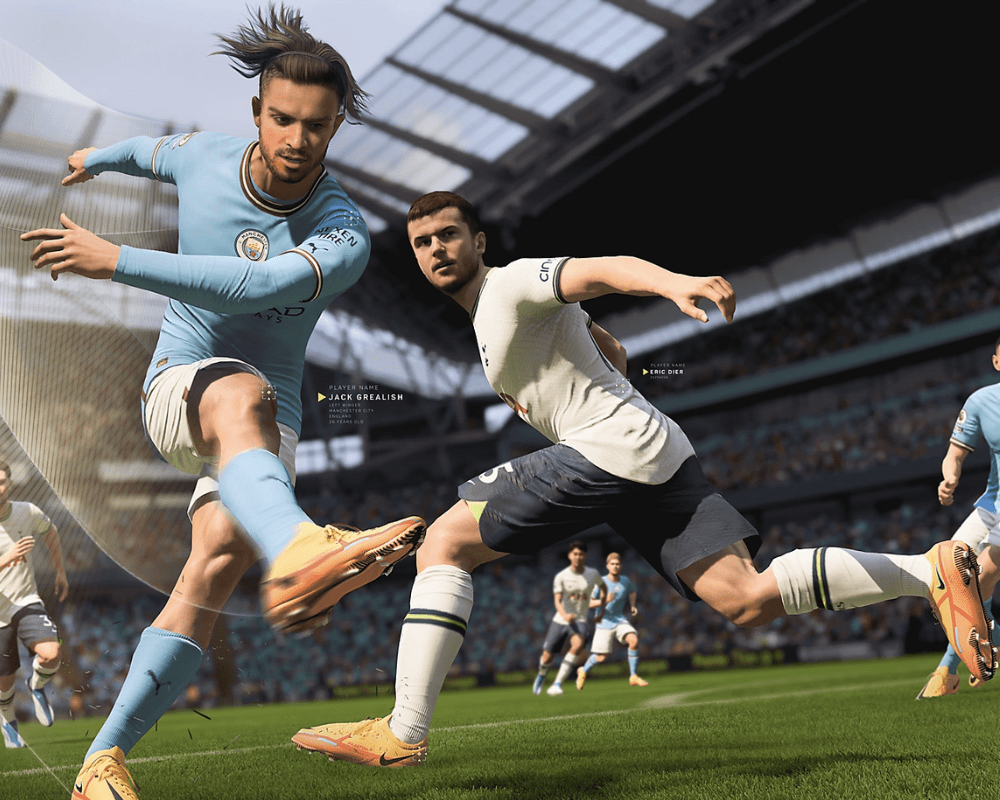 The latest version has the fans excited about a lot of things and features that have been hinted at. FIFA 23 will feature some elements of Crossplay, meaning people will be able to play across consoles, but only up to a limit. Another feature that’s been teased is hyper motion 2, a system that will slow machine learning to capture real-life moves from football matches, creating over 6,000 in-game animations. The update will also have over 30 license leagues and feature more than 19,000 players.

Some New Icons and Additions

This FIFA entry will be the first to feature women’s club soccer, with the introduction of Englands’s FA Women’s Super League and French Division 1 Feminine at the launch. 21 new heroes were also added to this feature including Jean-Pierre Papin, Rafael Marquez, and Harry Kewell. Juventus Stadium, home of the Juventus team, has also been added to the game since it was previously missing due to license issues. Now all that’s left to do is wait, and play some games!

Nura has introduced a subscription model for these earbuds. You can now own earbuds on a monthly ...