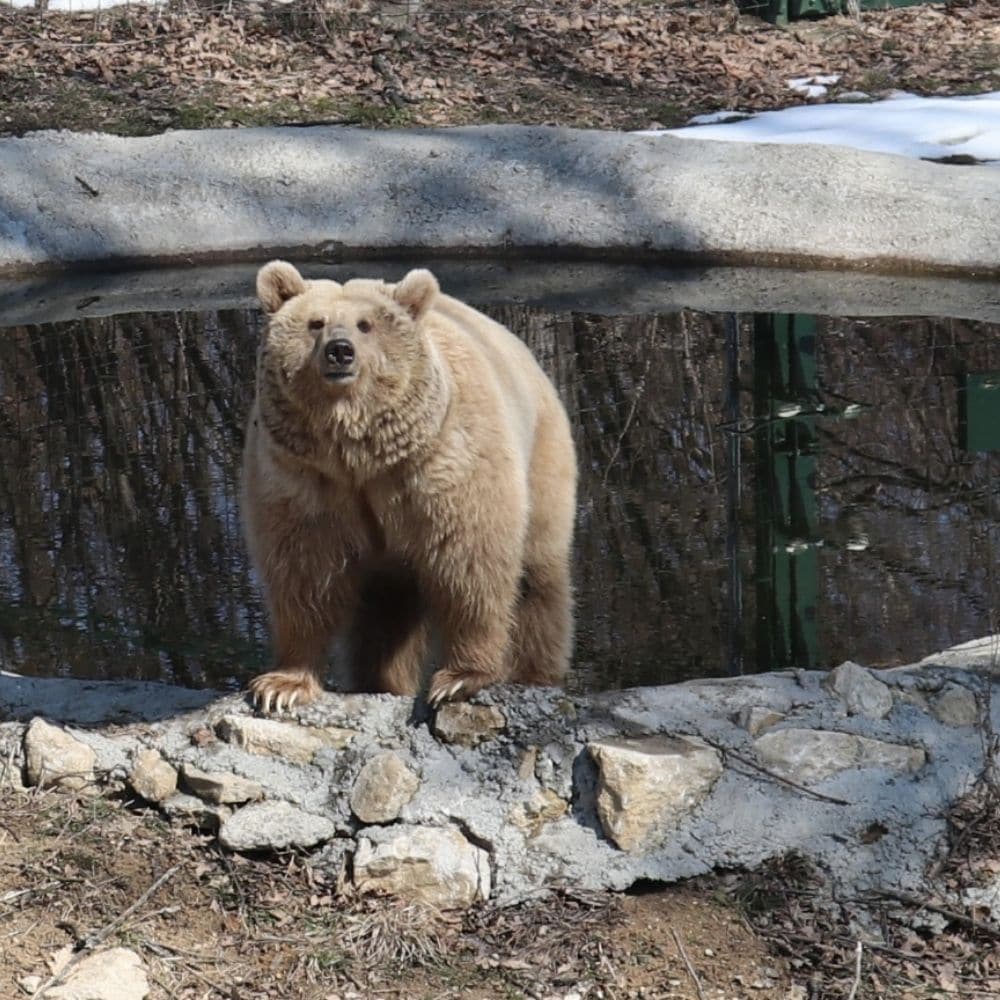 Even though the world is in rough shape at the moment, it seems that some good remains in humankind. Amidst the conflict, a 22-year-old bear named Masha was rescued and brought to safety after a turbulent and trying journey. Read the story of a bear, some humans, and a tumultuous rescue mission.

A Eurasian brown bear, Masha was born in a Ukrainian zoo on 28 January, 2000. When the little cub was just a few weeks old, she was cruelly separated from her mother to be trained to perform in a circus. Masha performed in the circus for 19 years, where she was made to jump through hoops, perform on-the-spot tricks, ride a scooter, and a lot more, all the while sporting a muzzle, fearing the repercussions of getting a stunt wrong. The brown bear was also made to live in a small cage in the back of a truck. Masha still bears a scar on her nose from her days of captivity, where the muzzle had left a mark on her flesh.

About two years ago, an NGO called Warriors of Wildlife came across the story of Masha and immediately made the necessary arrangements to rescue her. The NGO worked tirelessly to find the bear a forever home where she could finally roam free. The bear was temporarily housed in a facility. In January, AMP Libearty Bear Sanctuary of Romania offered to take her in and give her sanctuary. 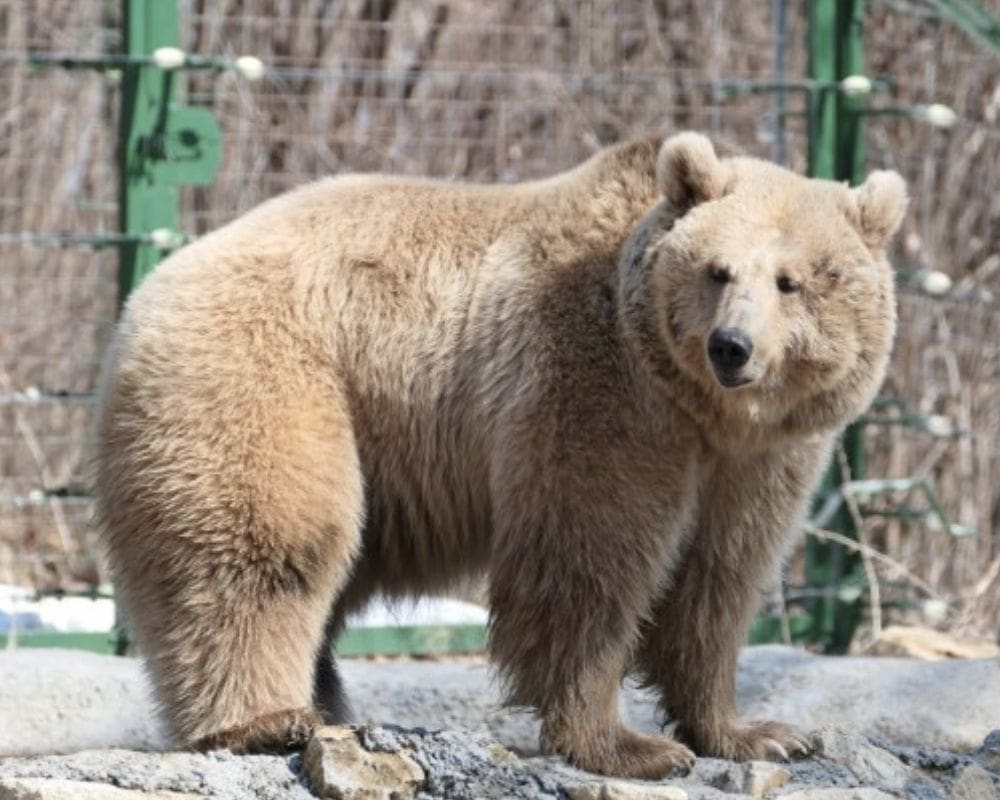 The Director of the NGO, Lionel de Lange, first flew to transport Masha on February 21. However, before she could be transported, the conflict broke out, and rescue efforts stalled. Lionel had to fly back to his native South Africa only three days later due to the conditions, but he never gave up on the rescue. With two British journalists, the director headed to Romania on March 20, and drove across the border to collect the brown bear. Masha was safely transported to her new home on March 21, where she took her first steps in the wild and, for the first time in her life, met another bear. Masha, who’s freer today than she has ever been, will live in a huge enclosure surrounded by water, trees, the open sky, and best of all, other bears!

These Gadgets Will Help You Make The Most Of Your Sleep

The latest field that tech companies all over the world have been tackling is sleep-aid. With an ...

With more and more time on our hands, it seems as though everyone is jumping on board the streaming ...