Although it’s easy to assume that the world is full of doom and gloom at the moment, that just isn’t the case at all. There is so much good to see if you know where to look – and this story is one of them. After all, it’s not every day that a rare cat species (in fact, the smallest cat species) gives birth to adorable cubs and provides hope for an animal venturing on the brink of extinction. Plus, these little guys are just too cute for words, so they’re bound to put a smile on your face. 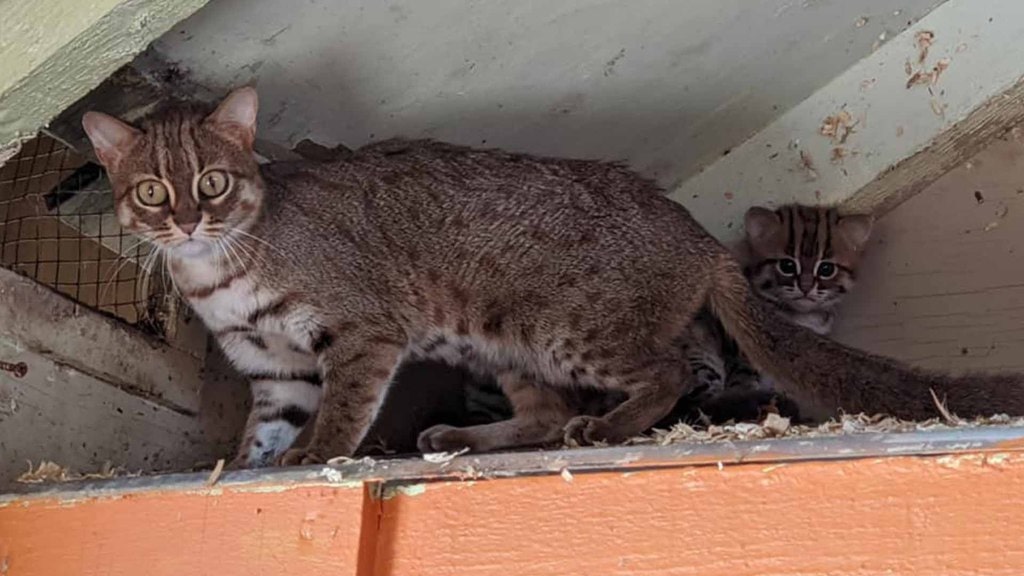 Safe In A Sanctuary

If you have never heard of a rusty-spotted cat before, then we don’t blame you. This rare breed is considered to be the world’s smallest cat species, but numbers have dwindled over the years. They are rarely seen in the wild, and until these new additions made their appearance, it was believed that there were only 40 rusty-spotted cats in captivity. Two of those cats live in Porfell Wildlife Park and Sanctuary in Cornwall, England, and they just so happened to have one male and female. While they weren’t exactly planning on welcoming cubs into their sanctuary, they decided to put the two cats together and let nature take its course. 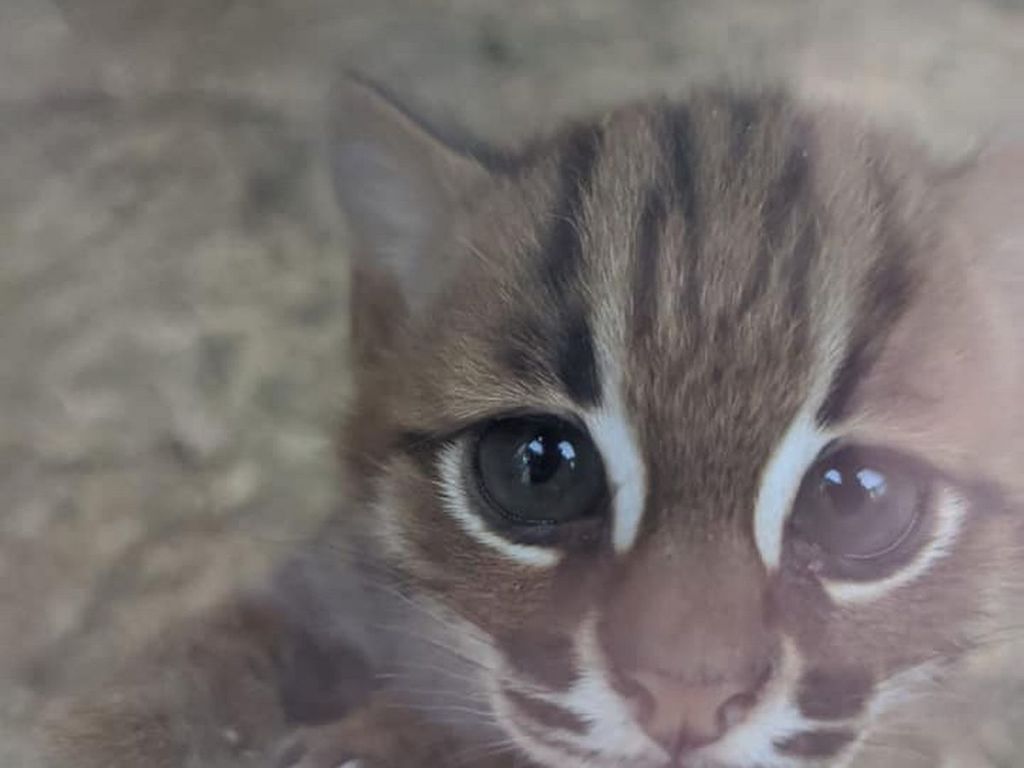 Amazingly, putting the rare cats together worked its magic, and the park soon realized that the female was carrying a little extra weight. Two adorable cubs made their appearance in early 2020, and this was huge news for the animal world as a whole. When they were born, they weighed just over 2 ounces and were the same size as a mouse, but they have since grown up and shown their faces for the sanctuary keepers to get their first glimpses of the new additions.

Aren’t these little guys adorable? This is great news for the rusty-spotted cat species.

It seems as though YouTube has made viewing video content even easier for its users. Videos from ...

Not Being Able To Sleep Could Literally Damage Your DNA

Getting a good night’s sleep has always been important. Without it, you can’t hope to have enough ...