Hackers have apparently attempted to steal sensitive data from groups which are involved with the Winter Olympics scheduled to take place next month, according to a cyber-security firm called McAfee.

A running report listed malware-infected emails that have been sent massively to organizations linked to the Pyeongchang Games, and as it turns out, this is not the first time that emails with malicious content were sent with regards to the global competition. 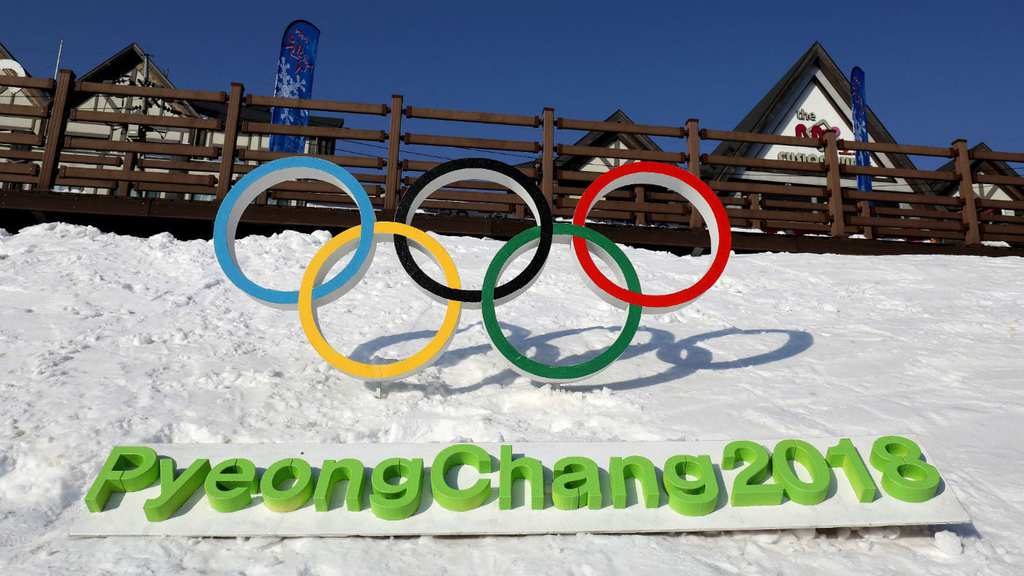 The spokesperson for McAfee claimed that despite the fact that their firm was unable to identify the source or those responsible for the cyber threat, it did recognize a certain pattern that suggested more attacks should be anticipated in the near future. 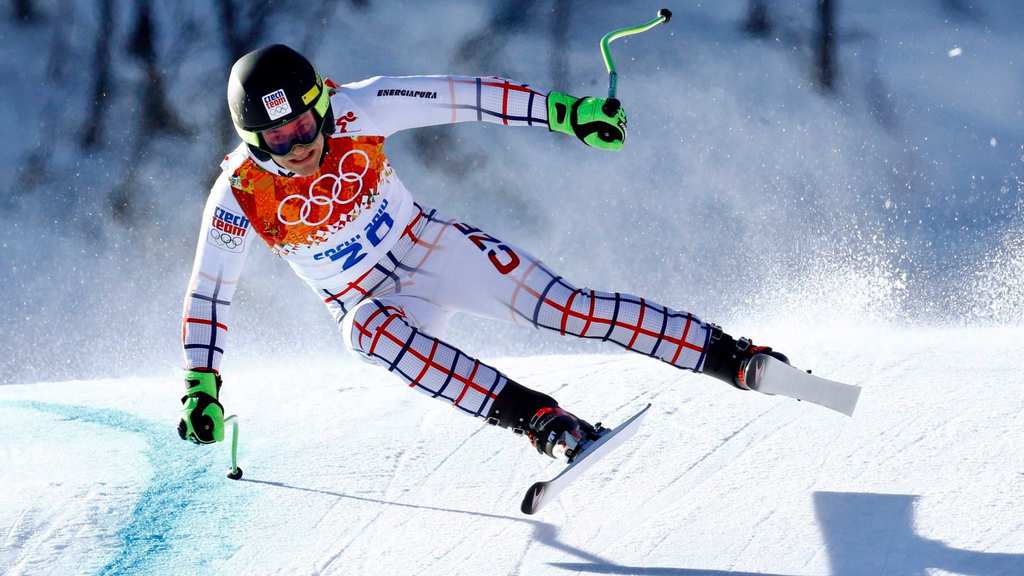 “The majority of these organizations had some association with the Olympics,” said the spokesperson, “either in providing infrastructure or in a supporting role. The attackers appear to be casting a wide net with this campaign.” 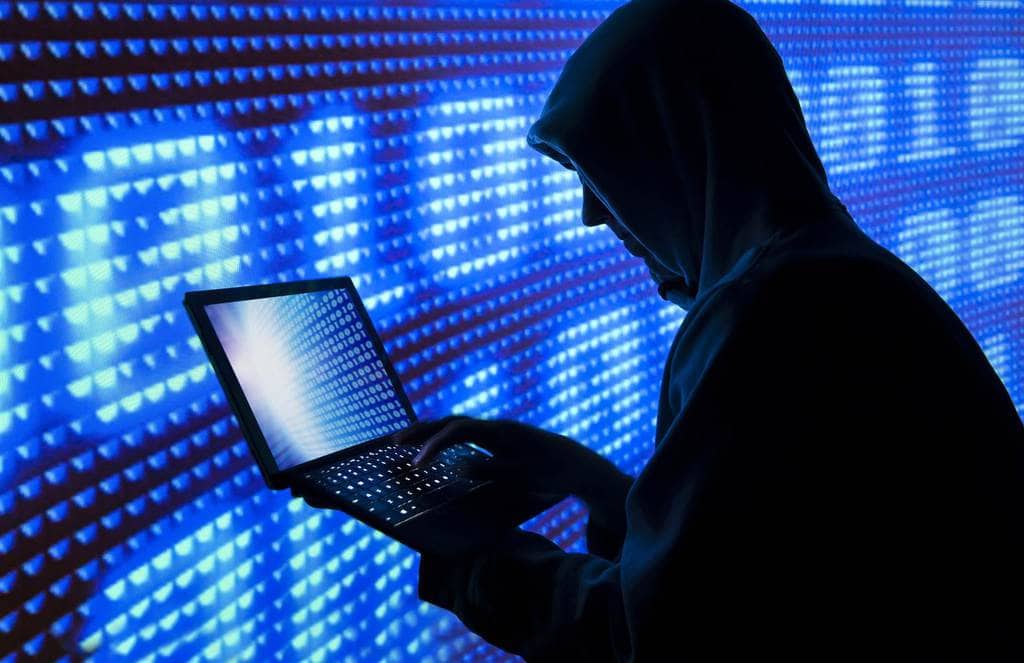 The attacks carried out in the past attempted to obtain passwords as well as financial data, but this time around, more information was able to be gathered about the perpetrators, such as that the emails originated from an IP based in Singapore, and instructed readers to click on a text document in Korean. 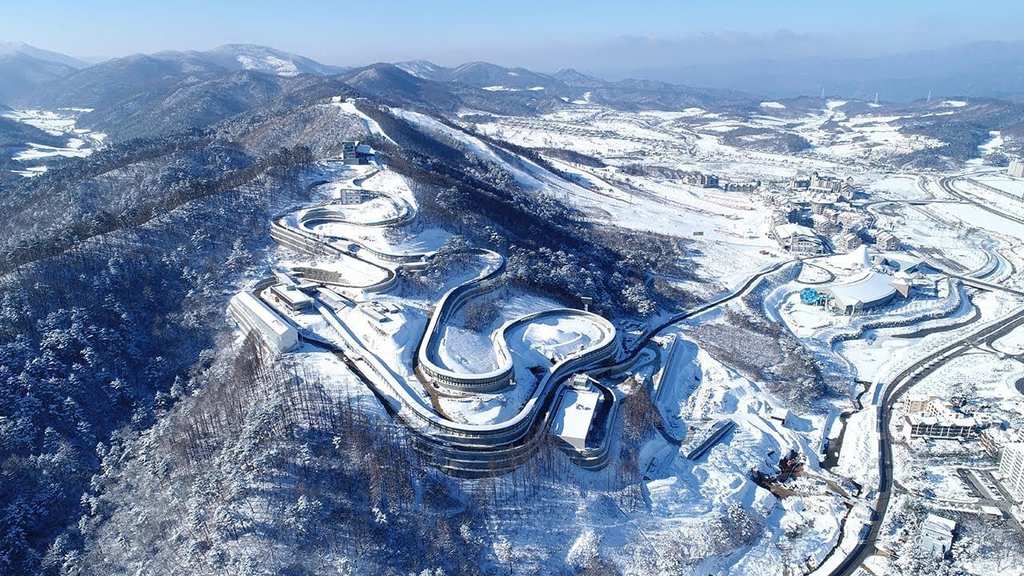 A group of researchers from the University of California also asserted cyber attacks are on their way, particularly those who target major sporting events, such as the 2018 Winter Olympics. McAfee echoed these warnings, claiming that over time, hackers became wiser in tricking recipients, such as providing enough information in the email to make those who received it believe that it had come from South Korea’s National Counter-Terrorism Center.

“With the upcoming Olympics, we expect to see an increase in cyber attacks using Olympics-related themes,” the security firm said, raising concerns of future attacks. 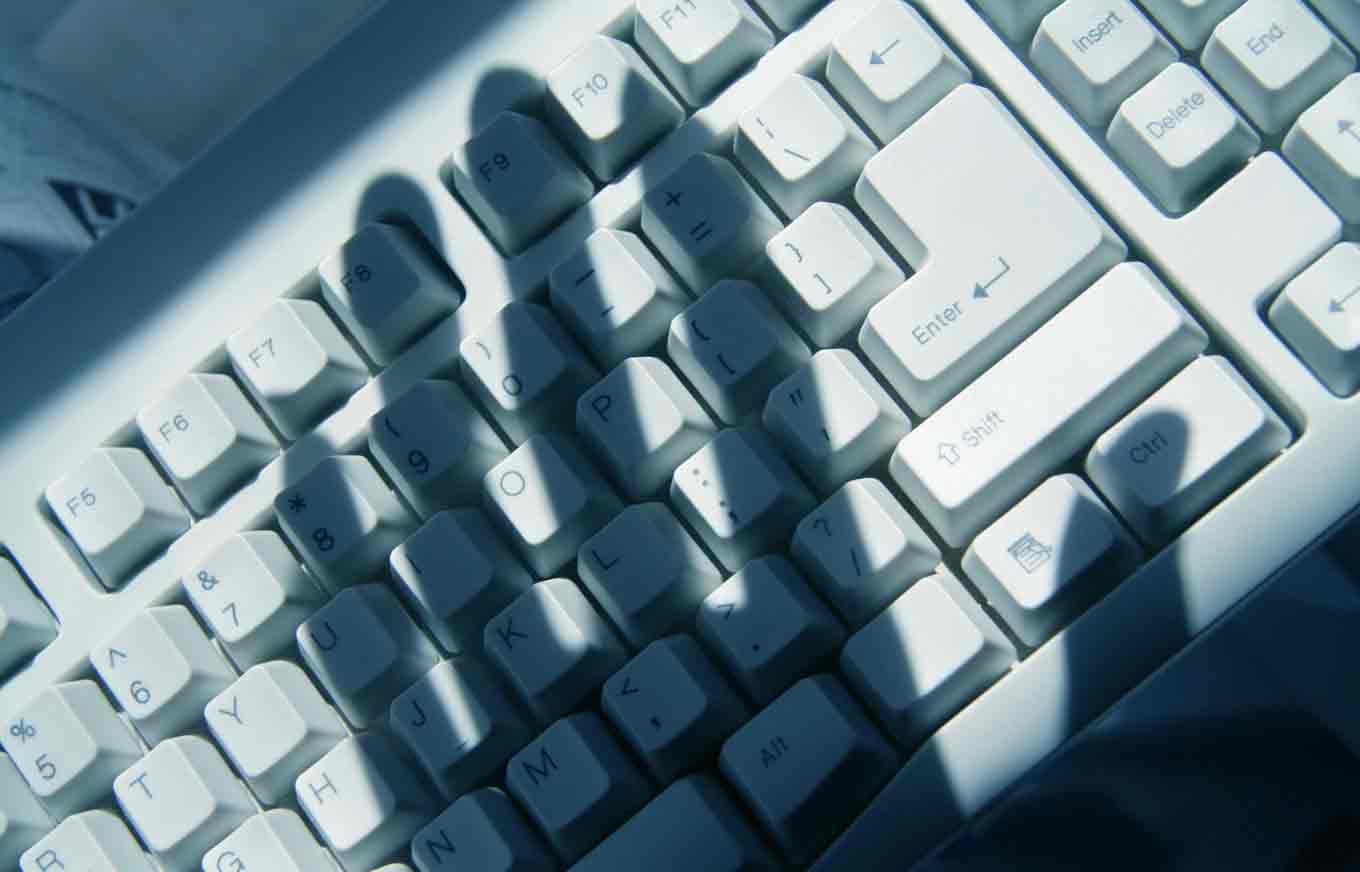 BBC Series Planet Earth has shown an incredible amount of popularity amongst a wide range of ...

Avoid The Unavoidable – Instagram Now Shows When You Are Online

Whether you want to stalk your crush or know if your friend is ignoring you, this is a great new ...