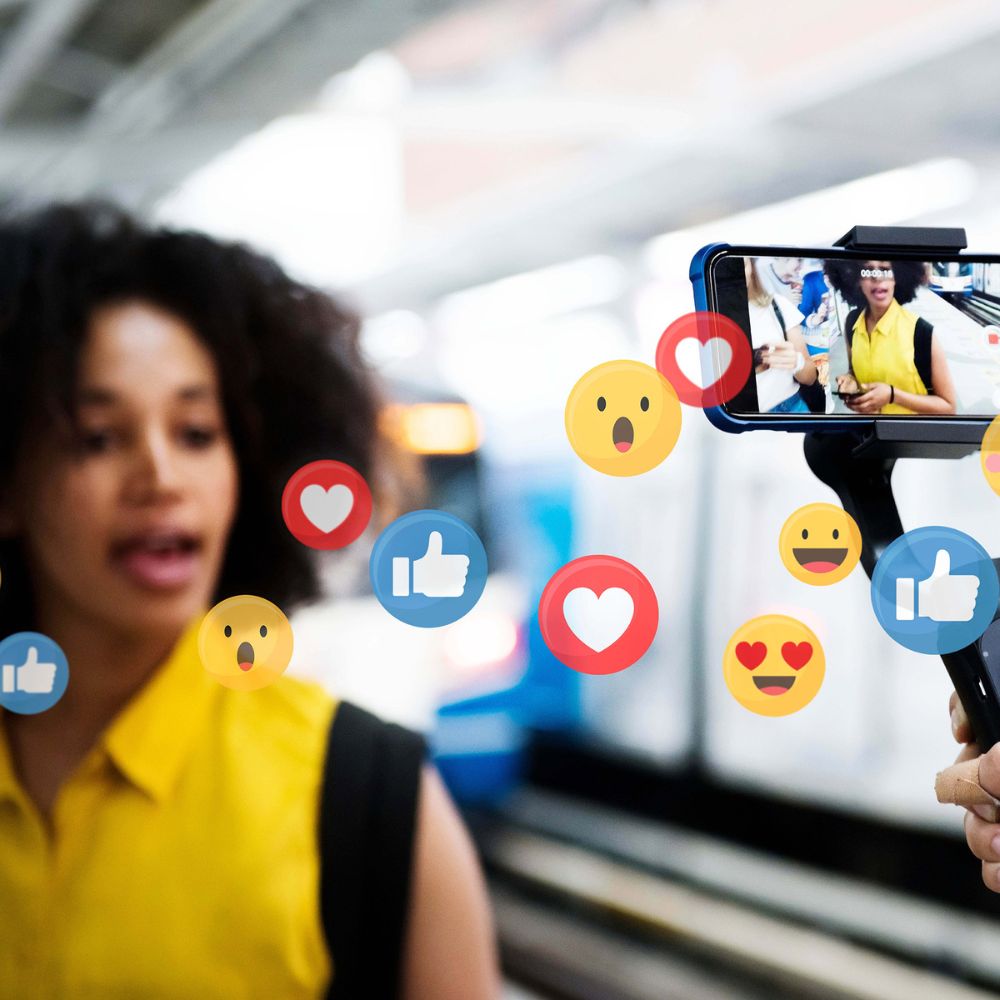 The equation between young social media influencers and their online popularity is catalyzed by free or discounted cosmetic procedures. These trend-setters become willing guinea pigs to advertise cosmetic treatments ranging from Botox to fillers, and their young followers become the victims of these procedures. An unusually early exposure to image makeover schemes has lured the youngsters to opt for cosmetic surgeries to enhance their assets. According to several sources, some of the least invasive cosmetic surgeries in the United States have gone up to 200 percent since 2000. Cosmetic procedures such as cheeks and lips filling have gained popularity amongst teenagers. 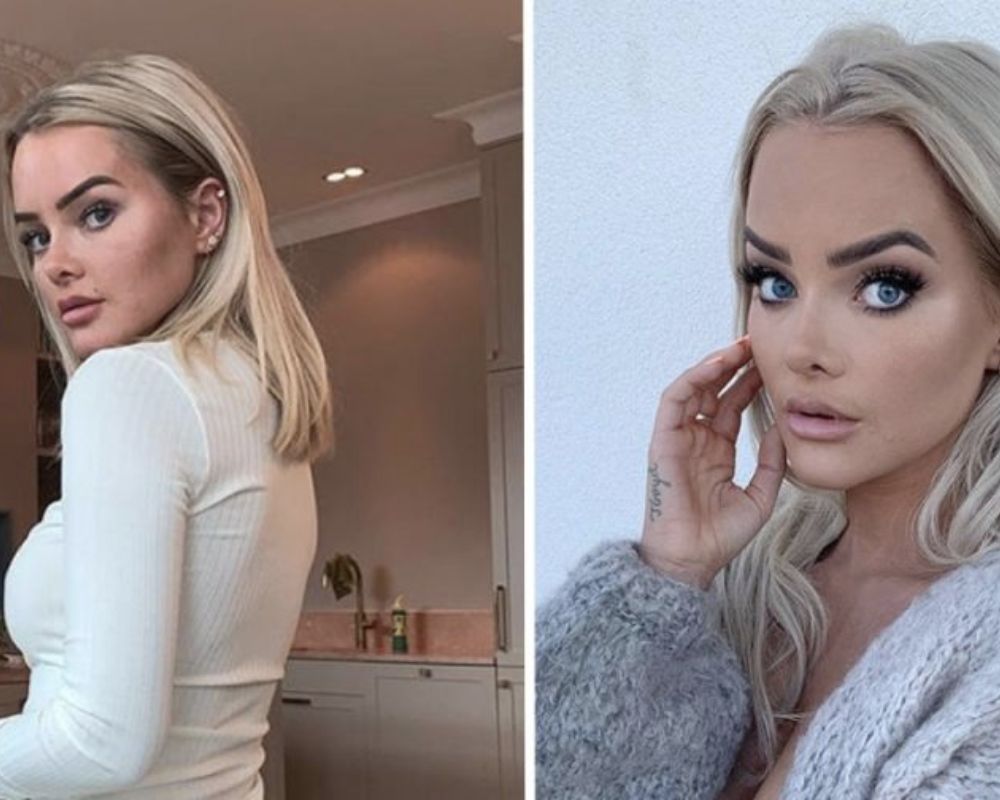 Though the Board of Plastic Surgeons claims to adhere to a code of ethics in advertising, it doesn’t seem to stop the makeover marketers from targeting the young. The disclaimer on ethical image handling gets brushed aside as youngsters fall hook, line, and sinker for the quick makeovers displayed by their preferred influencers. Social media platforms allow influencers to exhibit their free or cheaply procured cosmetic makeovers and, with their no-holds premise, have become the preferred marketing methods for these body-altering procedures.

The Hidden Costs of the Freebies

However, these freebies come at a personal cost. What happens when surgery or a tuck or a lift goes wrong? The influencers hanker for more sponsorship to fix their makeovers gone bad. What seems like a harmless filler can lead to a pricey cosmetic surgery. Realizing this ugly truth has led some of the TikTok influencers to caution the youngsters with low physical esteem. TikTok influencer, Awnuh, shared that she would step back from a free promotional cosmetic makeover and rather do something if she desires it and not merely conform to beauty standards. The young influencers earning through their online presence are realizing the ongoing pressure on teenagers to live up to certain beauty standards. Another influencer, Bails, 22, said the success he saw in his teenage years led him to try more extreme procedures, many of which he received at a discount. Despite the health glitches, influencers prefer to experiment with themselves for bucks and popularity on the virtual platforms.

The recent Apple announcement has everyone in a craze for the iPhone 8 and iPhone X. Among the new ...

Eating Insects Could Save The Planet

It turns out that food could be in for a significant overhaul. No, we’re not talking about magical ...