The deadly bombing at the Manchester Arena has sent shockwaves throughout the world. Minutes after pop sensation Ariana Grande finished her set and walked off stage an explosion rang out from the arena’s foyer. With swift and noble action, the online community was ready to assist the victims anyway that they could. 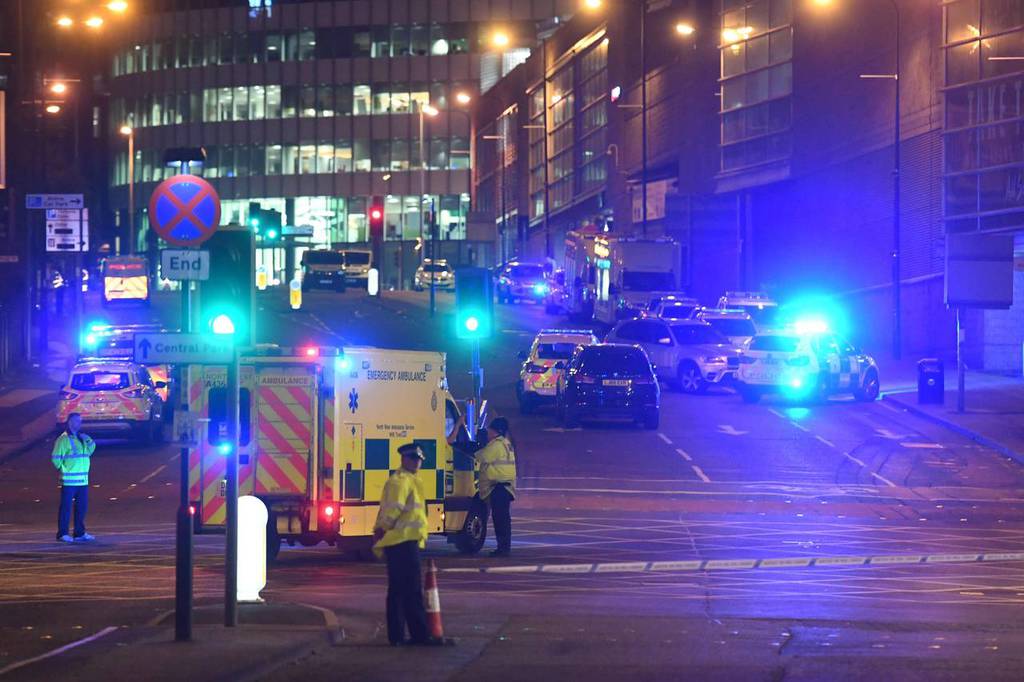 As unconfirmed reports on social networks became first-hand anecdotes and videos, hashtags became a major outlet for tracking down friends and family. Poor cell phone service sent people scrambling for means of communication. Hundreds of people used the hashtag “#ManchesterMissing” along with photos to track down their mates.

The local Manchester community has also used hashtags to help victims of the bombing. Locals using #RoomForManchester have offered victims a place to stay to avoid the transportation mess with local rail stations shut down. Some good Samaritans used the hashtag to connect with victims to provide a place to charge phones, or simply receive a cup of tea.

Taxi drivers have mobilized to help the victims, offering free rides on Facebook and urging their fellow drivers via WhatsApp to do the same. One driver told Mashable, “Lots of the drivers giving free rides – not a time to think of money.”

The use of social media in a terror attack or crisis is nothing new, but the size of the attack and the number of children and teenagers affected has had parents searching for any platform to reach their loved ones. Across the street from the venue, the Holiday Inn has become a safe haven for children looking for their parents. Twitter users tweeted the hotel’s phone number so parents can locate their unaccompanied kids.

Facebook also activated its “Safety Check” feature, which allows users to mark themselves as “safe” following a disaster. It first launched in 2011 but was mainly used for natural disasters until 2015’s Paris attacks. 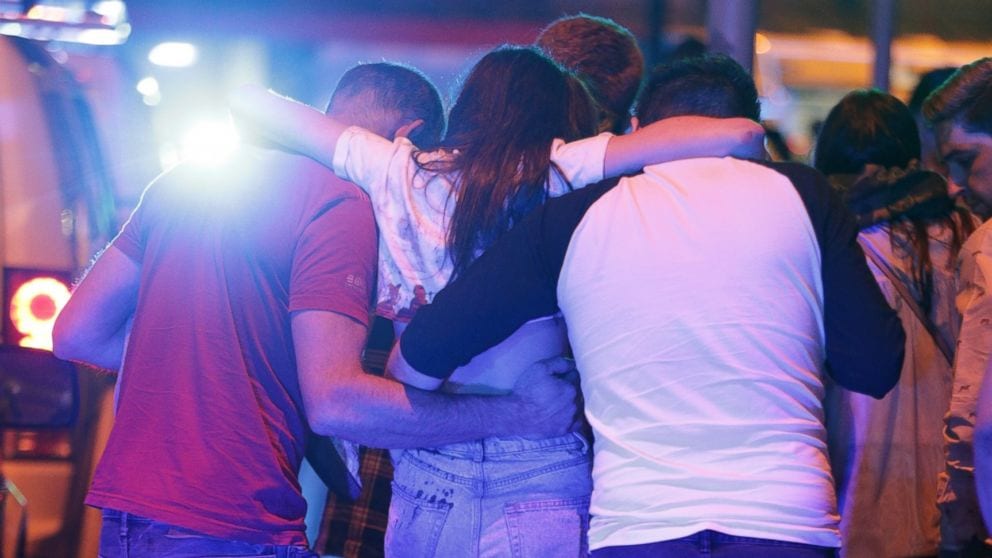 The bald eagle is an American icon, but this famous bird has had its struggles over the years. ...