An incredible discovery in a historic British mansion revealed several 400-year-old documents with first-hand accounts on how a prominent estate was run during periods of great affluence and wealth.

The letters, which included a shopping list, detailed life at the Tudor mansion known as Knole House during the seventeenth century. They were found by volunteers who are helping the major restoration project that is currently underway at the home to restore and develop the structures and conserve its collections for future generations to enjoy. 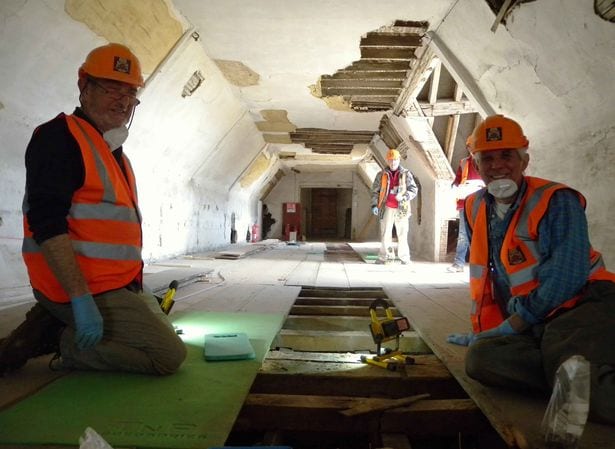 A couple of the letters were found in the floorboards in an attic, while the third was located among debris in a ceiling void. They were written on a type of high-quality parchment that was popular in the seventeenth century. Through careful cleaning and conservation, experts have been able to restore the documents and read the contents inside the letters. 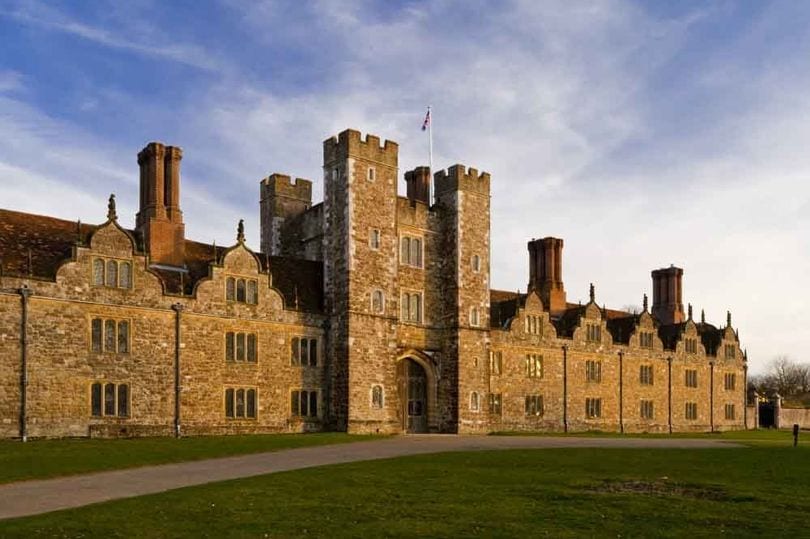 The discoveries were uncovered while a 19.8-million-pound project was underway at the mansion. The Knole House dates back to the fifteenth century. It is ranked in the top five of England’s largest houses.

The documents themselves were not the only surprising discovery. One of the letters seems to be a shopping list requesting green fish and pewter spoons to be sent to a stately home in Essex. It seems making lists for items needed around the house has been in practice for many centuries! 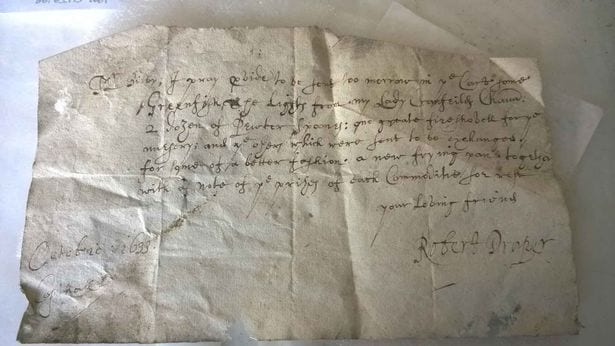 The missing letters are an incredibly rare find and help provide insight into how wealthy households were managed during the Renaissance period. The rare documents will be put on display on the mansion grounds for public viewing sometime in the near future. With two more years left on the major renovation of Knole House, it is exciting to think about what other artifacts have yet to be discovered within its walls.

Talks have been in session for some time now about if and where there might be somewhere outside of ...

The aim of the new international collaboration of NASA, the European Space Agency, and South Korea, ...