Tokat is a beautiful area in Turkey that is known for its history and culture. It also provides much insight into the lives of the people of Anatolia. Even though it is known for its beauty, there is something a lot darker going on behind closed doors that was recently discovered. The area has become notorious for artifact smuggling, and there were some incredible things found when some of these theft rings were busted. 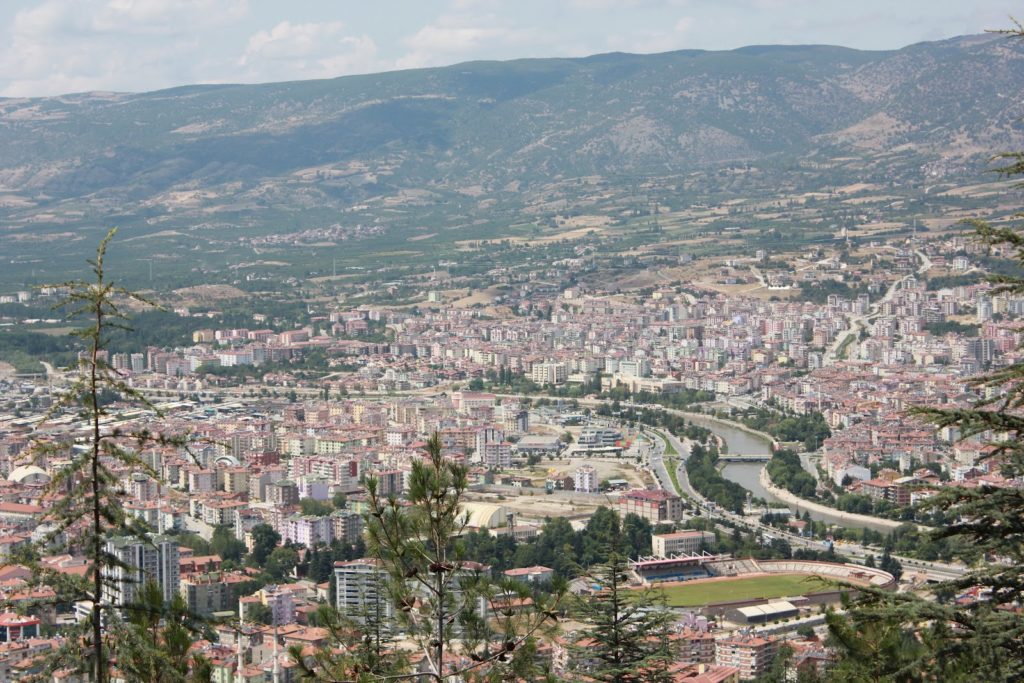 A particular item of extreme value was discovered in 2015 when a vehicle was searched in the city. It was a beautiful oil painting; however, it was not just any old work of art. Who created this artwork? One of the most famous artists in the world. It was by none other than Vincent van Gogh. 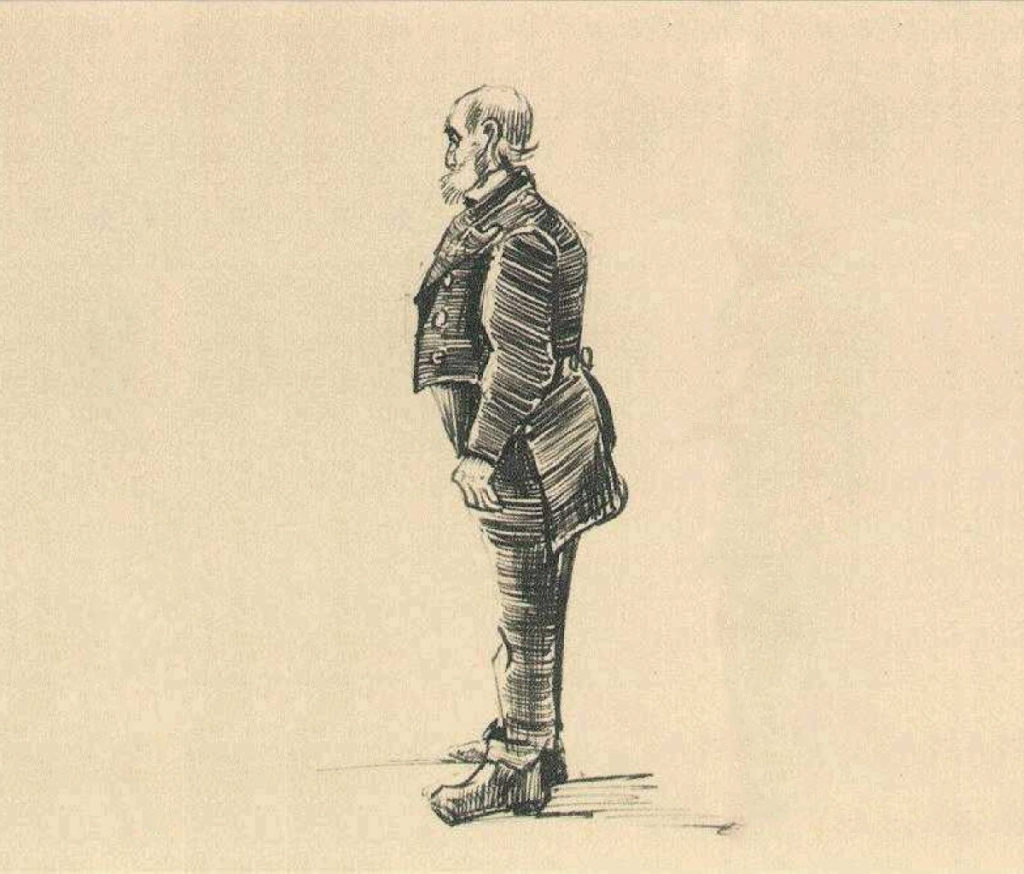 Later that year, another smuggling bust happened, and even more precious artifacts were retrieved! One of the items had incredible historical significance, and the police were amazed by it when they saw it. What was this priceless item? It was a Bible that was thought to be over 1,000 years old! The cover of the book had some damage to it, but the 50 pages inside seemed to be in a relatively good condition. Inside the book, there were beautiful images and symbols of religious meaning. Another thing that was noteworthy from this particular Bible was that it was entirely written in the ancient language of the Assyrians, which is essential in historical references and understanding. 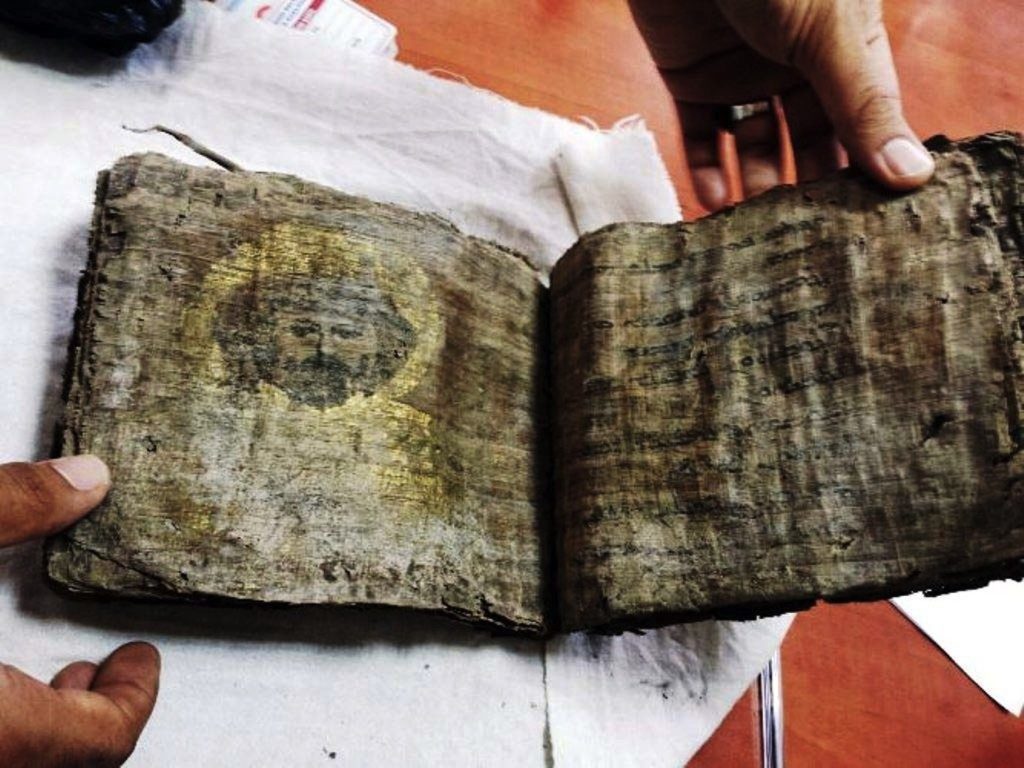 It could provide some vital pieces of information about the religion and the people of the area and time. The Assyrians with the Romans and the Greeks were some of the first groups of people to adopt the religion of Christianity, and it is believed that this happened between the first and third centuries A.D.
Perhaps there will be even more findings from these relics that are discovered, and hopefully, less smuggling to preserve these national treasures.

Toronto Garbage Trucks Will Use Food Waste For Fuel

Every year, it seems like the food waste problem is getting worse faster than it can get better. As ...

These Are Our Favorite Budget-Friendly Laptops in the Market

In today’s time, technology has made everything possible. With the help of gadgets like computers ...

A student has invented what can be best described as an airbag for mobile phones. This means that ...