With eSports becoming bigger and bigger each year, many major players in the entertainment industry are beginning to see the potential of partnering up and getting involved in an effort to generate some new business. Take-Two Interactive, the developers behind the popular basketball franchise, have formed a partnership with the NBA.

They have come together to create a completely new eSports league that will revolutionize the existing eSports environment. This new platform will be called the NBA 2k eLeague, and is set to be the first eSports league that will be owned by a major sports organization. As far as a starting date, they plan to kick off the professional competition in early 2018. 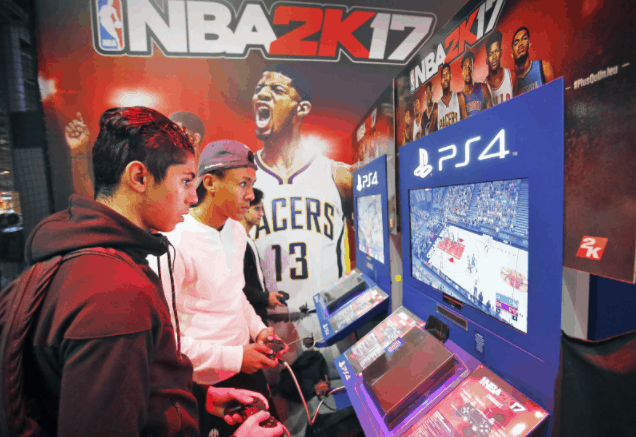 As far as details go, the NBA has said that between eight and twelve teams will be competing at the start of the competition. Yet, they do plan to eventually incorporate all 30 teams. The teams will be similar, in terms of representation, to the WNBA or D-League. Each team will consist of five players, and be treated as any other player playing for any other team regardless of league. This means the players will even have the same ability to get endorsement deals from different companies. 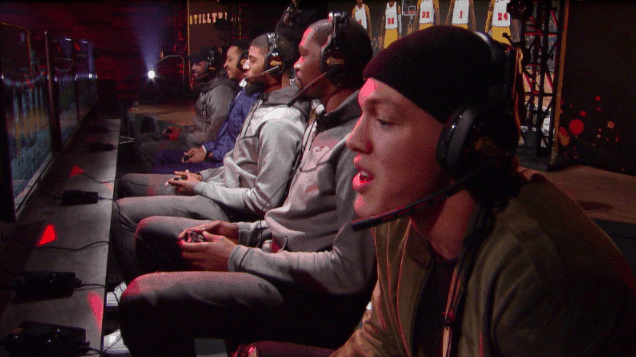 The most exciting aspect of this eSports league is the fact that essentially anyone can become a professional eSports athlete regardless of weight, height, gender or any other differences that may prevent the individual from entering the NBA in real life. The league will make celebrities out of their players, and this includes making customer avatars for the players and giving them the same attention as other athletes. 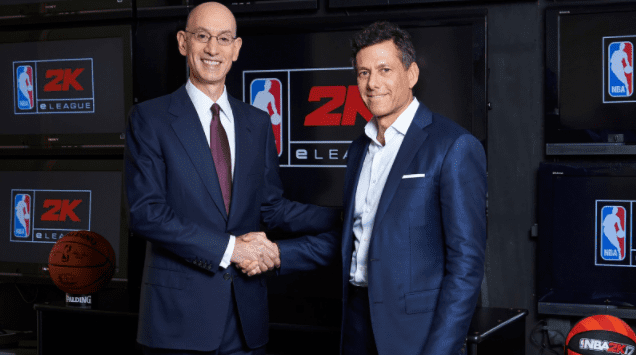 There are a lot of details that have yet to be figured out like where these games will be viewed and which teams will participate first. One thing that is for sure, is that people will be keeping a close eye on the league for any updates.

Brain Activity Suggest That it Processes Information While We Sleep

Sleep is a beloved part of relaxation, where our brain shuts down and for a few blissful hours the ...

Peloton Co-Founder Steps Down Amid Changes in Company Lineup

Recently, the focus of regular exercise practices has shifted from physical gyms to virtual ...