For students who are looking to further develop their post graduate skills, more of them are choosing to enroll in online learning courses, rather than attending lectures in person.

Many of these courses incorporate some element of streaming video lectures or video chatting, which is why it could be so detrimental should net neutrality regulations be gutted.

The FCC is made up of a three to two majority of Republicans, making the vote on net neutrality ever more tenuous. The committing is deciding whether or not service providers can block or prioritize content as they please.

Proponents of upholding net neutrality worry that without the regulations, providers will charge more in order to receive faster internet, and less for slower internet.

For those who rely on adequate streaming speed in order to further or change their careers, the extra fees could prove disastrous. 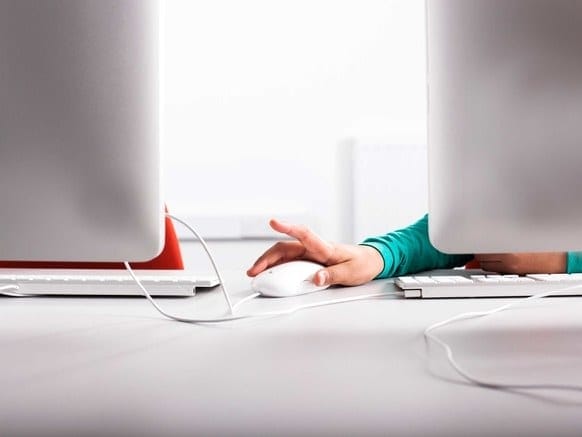 There is already some element of non neutral treatment of content when it comes to streaming on data plans.

For example, if a user were to watch a video that was streamed through a partner of their service provider, the data used to watch the content would not count towards their data limit for the month.

On the other hand, educational materials would count, meaning the user would potentially have to pay more to expand their data package in order to have continued access to their lectures. 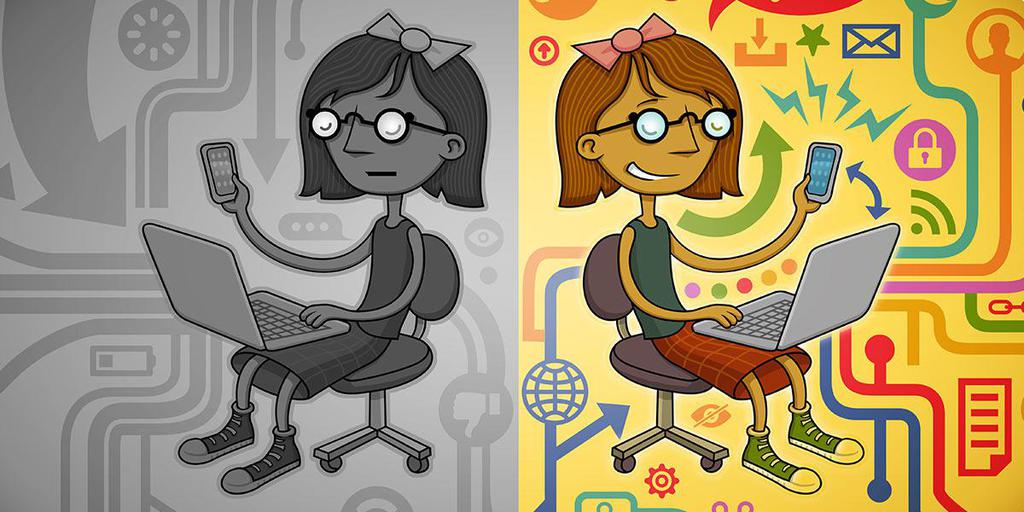 The director of blended and network learning at Washington State University Vancouver, Mike Caulfield, said, “Killing net neutrality will throw us back to the Dark Ages, [a]nd the people that is likely to hurt most are actually rural populations that don’t have face-to-face access to things like nursing programs.”

Distance learning programs have helped to expand educational access, which is especially important when it comes to finding a program within your price point.

If net neutrality is gutted, as usual, it would have the most serious impact on those who already come from disadvantaged socioeconomic circumstances.