Anarchy is often associated with mayhem and chaos, but the truth of the matter is that the word, in its simplest form, means lack of government.

The relation to disorganization quickly follows since we have gotten used to the fact that any modern form of governance, let alone a democracy, constitutes of politicians as elected representatives – but what if 2018 offers a different solution? 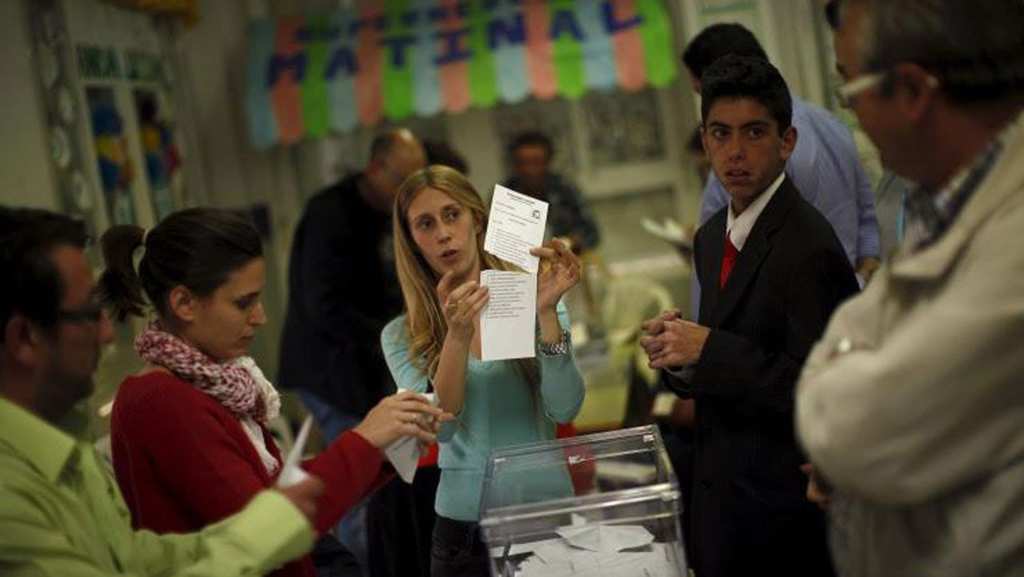 Up until a year ago, Northern Ireland was just like any other governed country on the globe, but then suddenly, Martin McGuinness announced he was leaving his position as the deputy first minister, and with that, Northern Ireland found itself government-free. In spite of the fact that the decision to call it quits came following a botched energy scheme, there was no denying the new situation was not likely favorable for the turf.

However, once taking into consideration that it was, by no means unique, cynics rose to the surface and questioned the importance – not to mention, necessity – of any form of government at all. And so, a seemingly extraordinary situation of political leadership absence was suddenly legitimized. 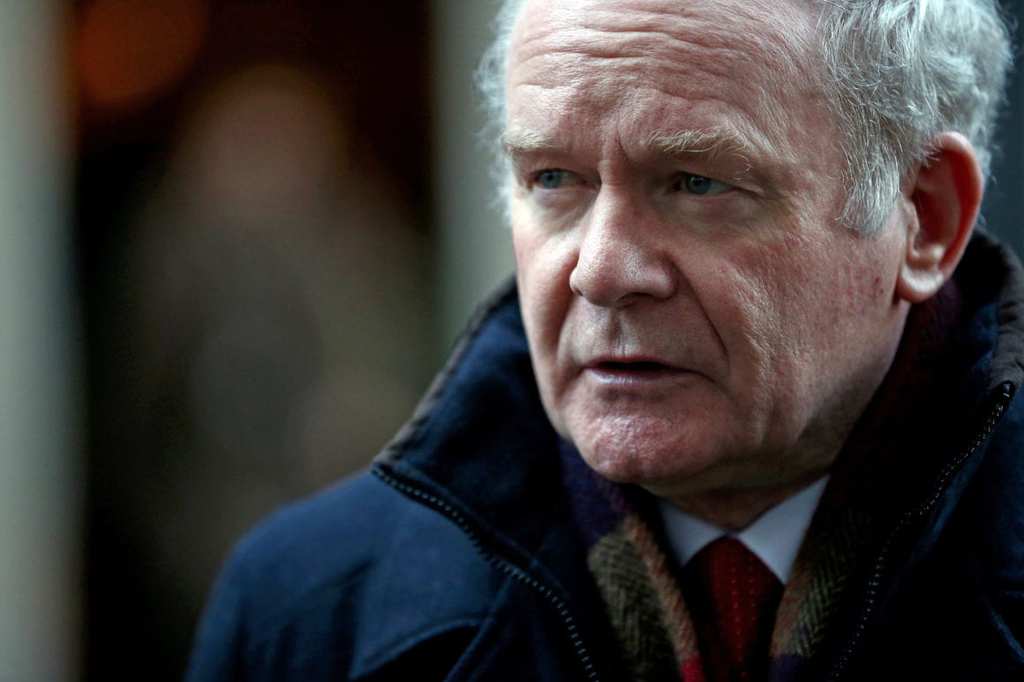 One would think the lack of a ruling party automatically translates into crumbling public services and a daily turmoil when it comes to getting about daily doings, but coping proved much simpler than anticipated by countries around the world, such as Belgium, Spain, Somalia, and even Iraq.

Spain, for example, did not have an elected government in the democratic country, a hiatus that ended when finally, the opposition socialists voted and enabled conservatives to form a minority government. 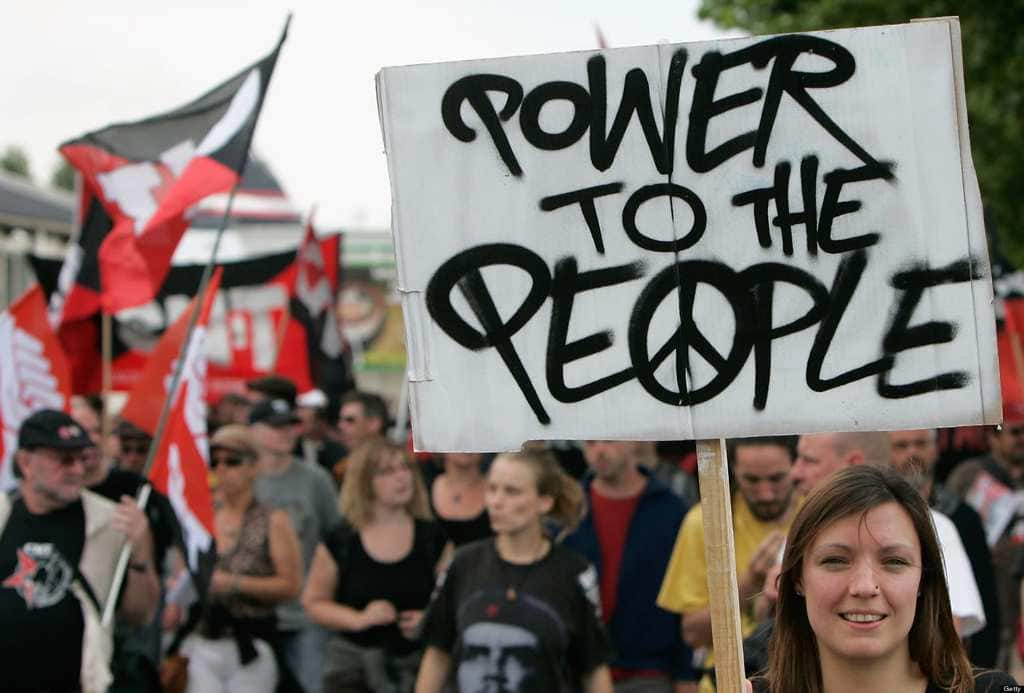 As for Belgium, it managed to set a record for the longest period without a government elected by the people in 2010 and up until 2011 due to Flemish and Walloon figures who would not cease bickering. This feud caused a total of 589 days of vacuum. 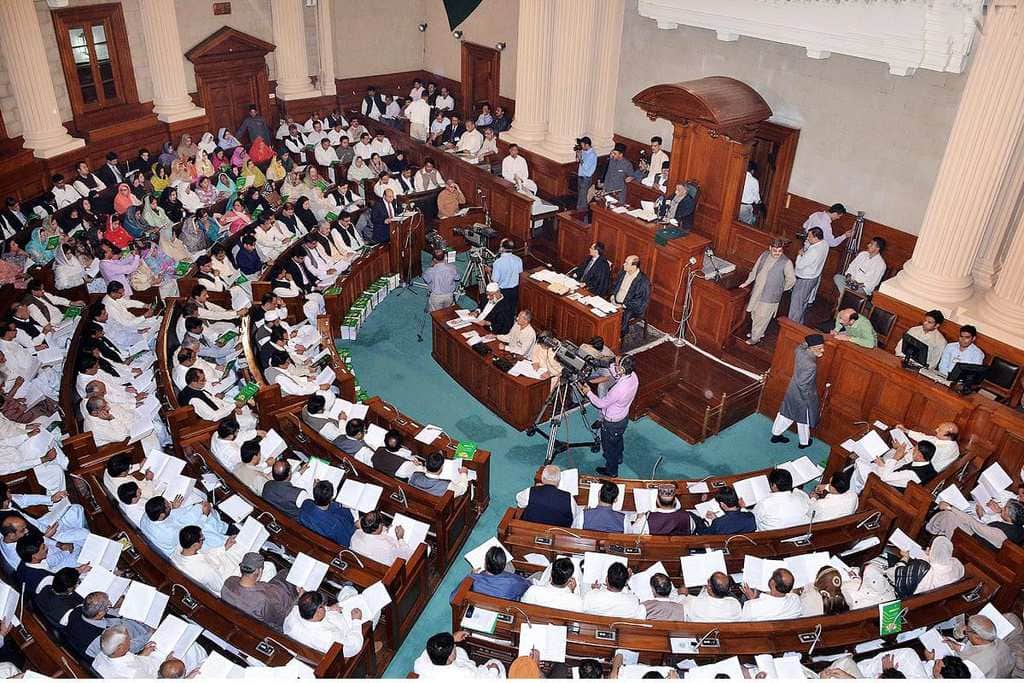 When it comes to assessing the situation and coming up with a solution to what appears to be leaning towards the end of hierarchical society, it seems one clear answer is not available. Putting aside the Brexit negotiations, the topics yet to be fully apprehended are the matters of security and economic growth.

The risk remains the same, and imposing direct rule from any form of governance does provide a so-called “easy solution” for these more than minor hiccups. But the big picture still calls out for reform – in whatever form – or lack thereof – it may desire. 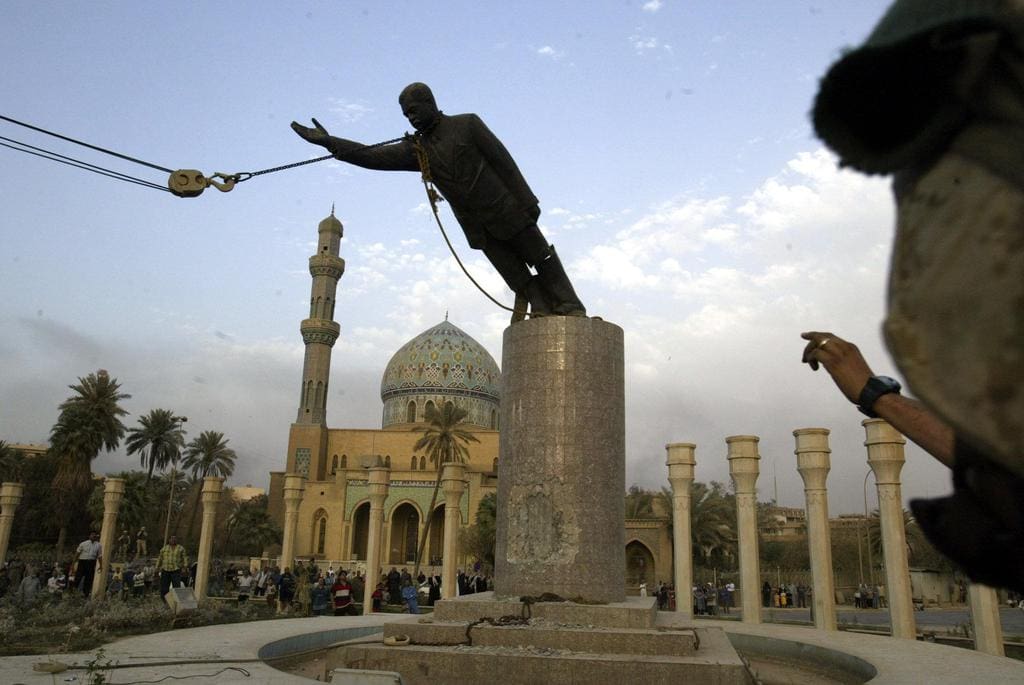 Facebook Abandons Plan To Put Ads All Over WhatsApp

Facebook, the social media giant, is apparently “backing away” from its original plan set back in ...

It's been quite a year for scientist He Jiankui, who first thought he had a major scientific ...