“Technology is often exploiting how our minds work,” said ex-Google employee Tristan Harris. His concept alarmed many when he declared humanity is in real danger, saying “we’re pointing the most powerful supercomputers in the world at our brains to suck the attention out of it.”

The former design ethicist told CNBC that large tech companies have a “moral responsibility” to recognize the fact they are shaping billions of people’s attention, as it seems that in recent years, this ability was abused in favor of expanding profits. 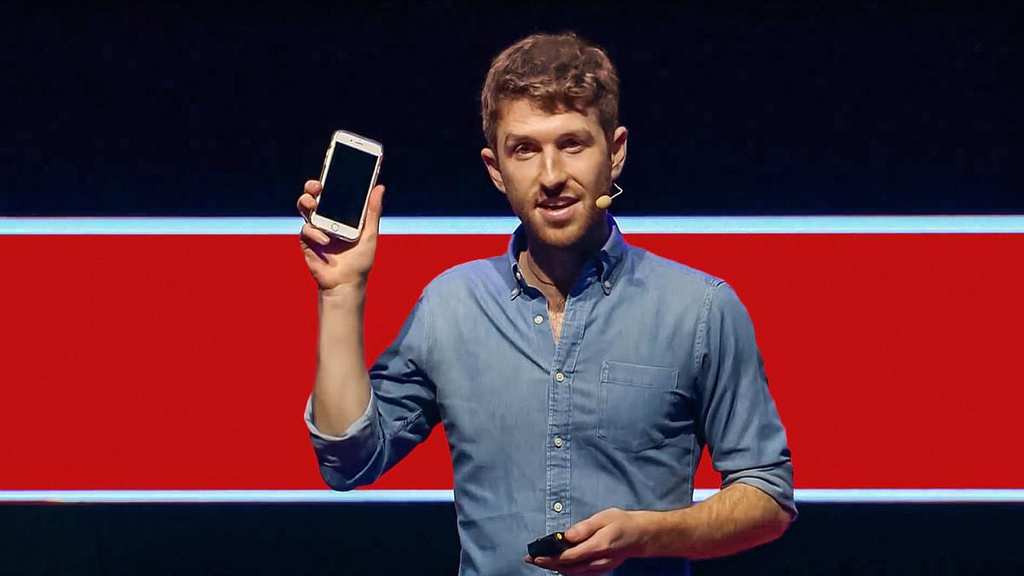 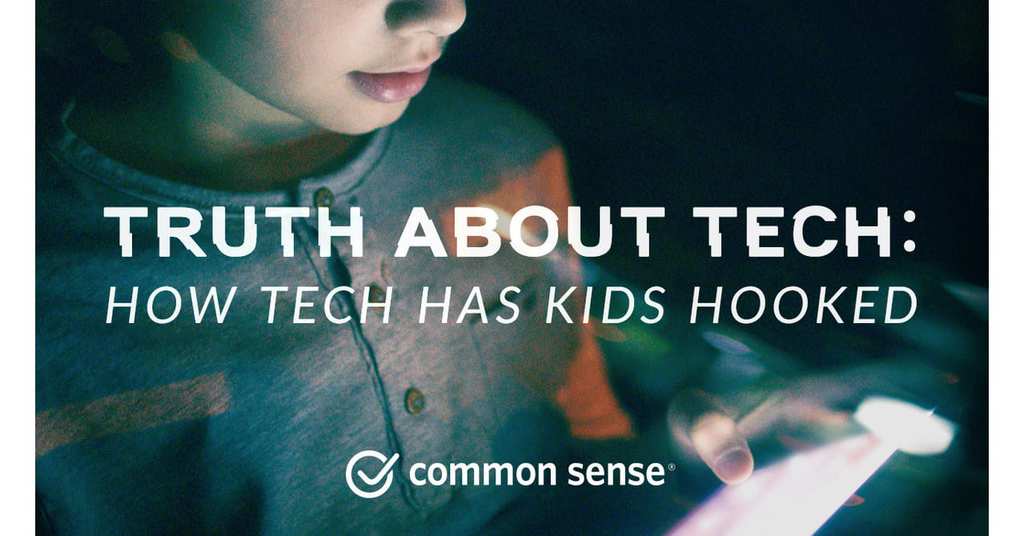 Harris, who first brought up the issue on tech dependency and addiction back in 2013 to colleagues at Google, is now the executive director of the Center for Humane Technology. The initiative, whose mission is to fight tech addiction, began in 2014 amid growing concern about the dominance of technology in people’s lives, along with their expanding dependency on it. 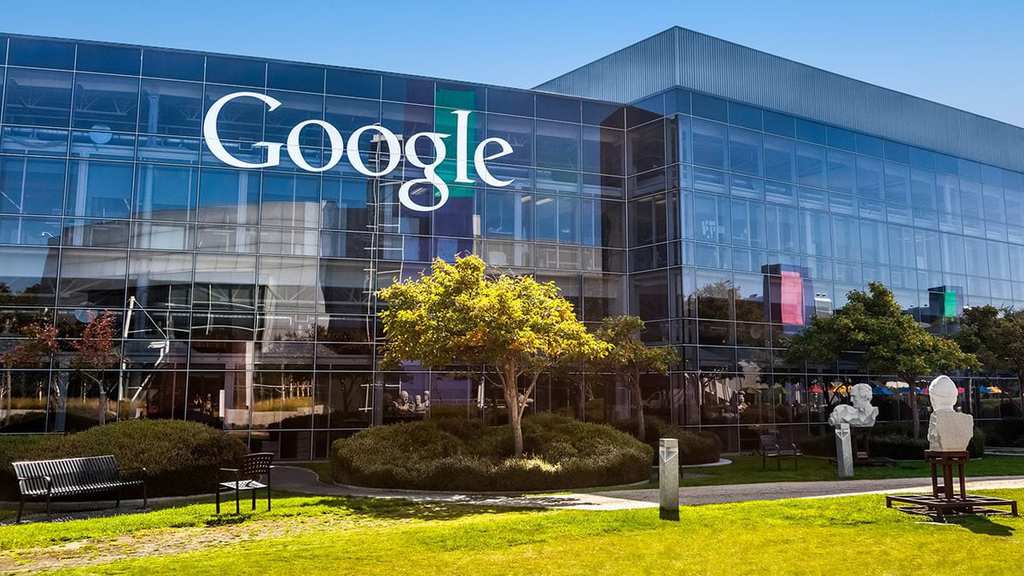 Since its foundation by Harris himself and numerous other Silicon Valley tech alums, various projects kicked into high gear in order to push forward the alarming message. One of the missions was the Truth About Tech campaign, which was announced by the Center for Humane Technology and Common Sense Media. The campaign aims to pressure the industry and alleviate the issues surrounding technology addictions. 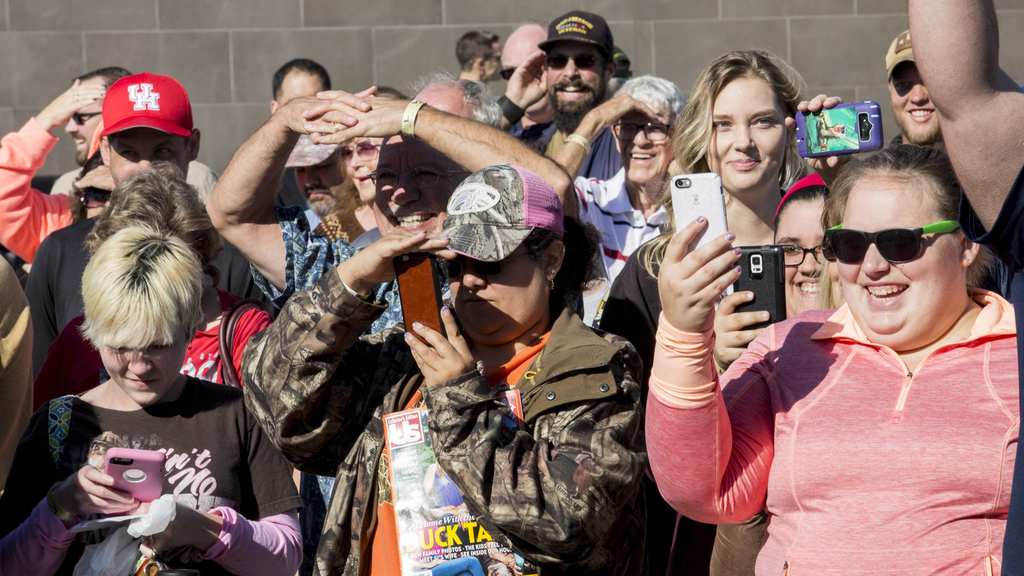 Jim Steyer, the CEO of Common Sense Media said while in an interview for CNBC that “Everybody in your audience knows [about the problem] because they’re addicted to their phones and concerned about some of the fallout.” 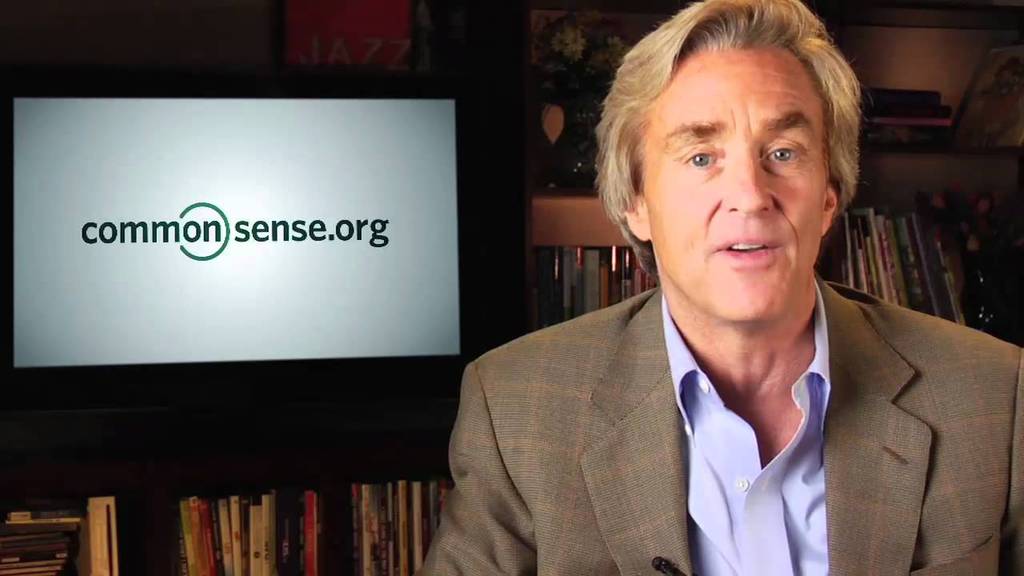 Harris gave the social media platform Twitter as an example, saying it had approximately 330 million monthly active users in 2017, out of which academic researchers estimate 15 percent are bots.

“Most of us are interacting with these things every day and have no idea,” said Harris. “If researchers can figure this out, then why can’t Twitter? Because their stock prices depend on them telling Wall Street, ‘We’ve got this many users.'” 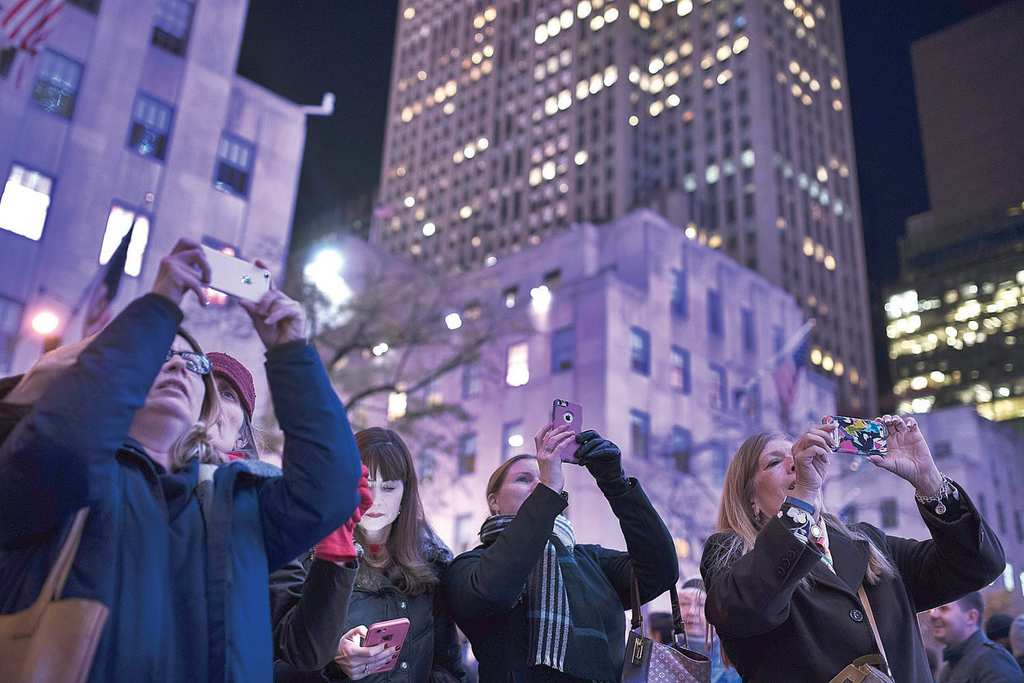 Ever growing popular robotic vacuum cleaner Roomba has taken a large step in becoming the final ...

This Company Is Tackling Asthma Treatment The Tech Way

The World Health Organization estimates that 235 million people are affected by asthma worldwide. ...