The concept of cryptocurrency erupted in the world of digital money making, and Bitcoin was at the forefront, until recently. It’s been heading down over the last year or so but finally hit rock bottom. At a high point, the price was about $20,000, but it is heading well below the $4,000 mark! Other coins including ethereum and litecoin have also been suffering. What changed in a year? Last year, people were extremely excited by the prospect of the growth in digital coins, but was that rise perhaps something that was artificial?

The U.S. Justice Department has been investigating the digital coin tether. Tether is meant to be a coin with a value connected to the U.S. dollar and has the same team managing it as the crypto-currency Bitfinex. So, what they are trying to find out is if tether was used to buy bitcoin in order to make the price inflate falsely when it was at its prime!

Have they found out anything definitive during the months of investigation? Well, the CFTC and prosecutors have been looking into things, and they are looking at trading strategies too. The officials are trying to see if Bitcoin used fake orders to get other traders to buy or sell. CFTC released a paper this year which looked at the connection between tether and price manipulation. 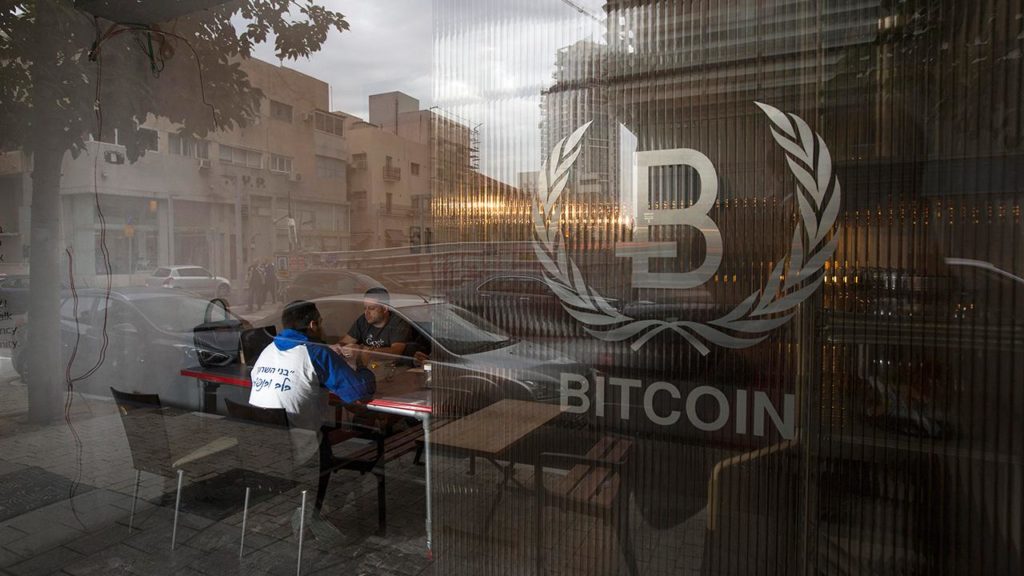 This is becoming a serious investigation now, and the feds are very much involved. Bitfinex has positively denied any involvement and said that they were not part of the artificial increase of price for bitcoin. There is still a lot of investigation and research that needs to take place before a verdict is made. Investors of these digital coins are waiting anxiously to see what will happen as they follow the investigation into this concern. Let’s hope they didn’t actually invest into something that was fake from the start, but only time will tell!

Facebook has improved its new 3D photos feature so that more users can have the chance to bring ...

Space has many unexplained mysteries that we are still discovering, and one of them recently ...