Social media company Facebook is working on creating a deal with Major League Baseball in order to obtain the rights for livestreaming at least one game per week. If this deal goes through, Facebook will be able to gain a huge advantage over other social networking sites when it comes to the business of live events.

Sporting events are becoming a growing area of interest for social media sites in order to maintain video viewership for long periods of time. Despite this announcement, no official deal has actually been made with and Facebook is staying rather tight-lipped about the whole ordeal. 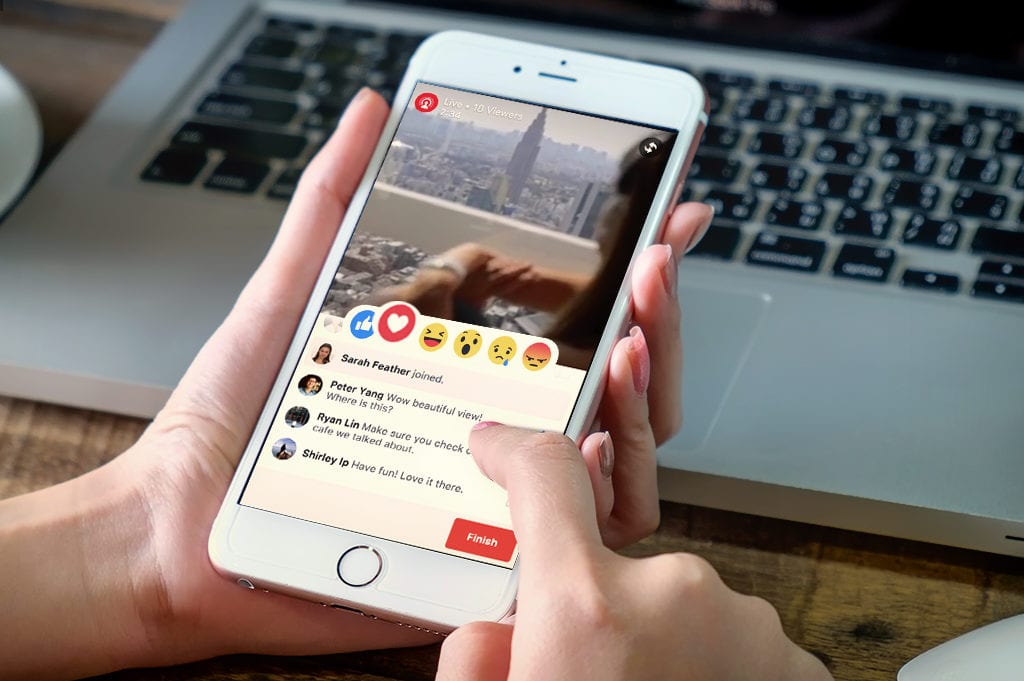 Twitter has already delved into streaming live events, having made a deal with the NFL last year. Already 10 Thursday Night Football games have been streamed on the social media site, which has helped balance out the struggle with gaining new users, which has hurt its ad revenue. Twitter tends to be considered a superior platform for live events due to its speed and its basic inherent structure.

If Facebook manages to pull of the deal with the MLB and will begin to livestream baseball games, it could potentially gain a huge advantage over Twitter. It could also mean that other sports will want to join forces with Facebook. The site has already made a deal with Liga MX and has secured the rights to 46 soccer games through them. Joining forces with Univision broadcasting, Facebook was able to amass 3.7 million Facebook users to watch a charity soccer game between Manchester United and Everton.

Although Twitter’s user count is at just over 300 million, it is nowhere near Facebook’s user count, which is soon nearing 2 billion users that are active on a monthly basis. This could be another reason why broadcasters and sports leagues may turn their attention to Facebook for future livestreaming events. More users naturally equate to higher revenue, which would mean Facebook is the best choice for monetizing live sports. 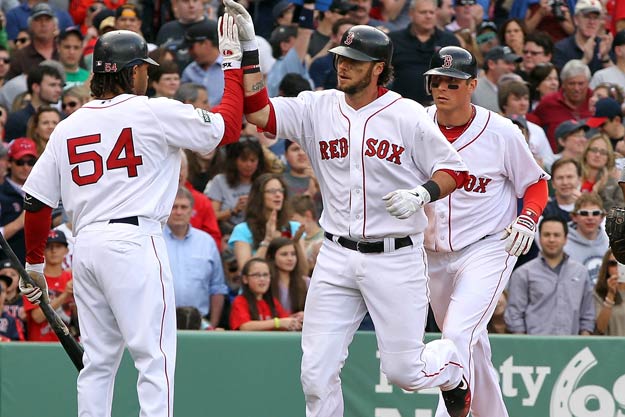 Peloton Co-Founder Steps Down Amid Changes in Company Lineup

Recently, the focus of regular exercise practices has shifted from physical gyms to virtual ...

Meta has come up with Oculus Quest 2, an all-in-one VR headset, filled with over 250 unique ...

How This Game-Changing Transplant Could Potentially Treat Dying Organs

If you saw Avery, a six-year-old girl, in her dance class today, you'd never guess she nearly ...