The test will send flagged stories to a third party fact checker called, Correctiv. If Correctiv finds the news stories unreliable sources of information, the story will be “deprioritized in Facebook’s news feed algorithm, according to Business Insider. Deprioritizing the story would mean that fewer people would see the “fake news” article. 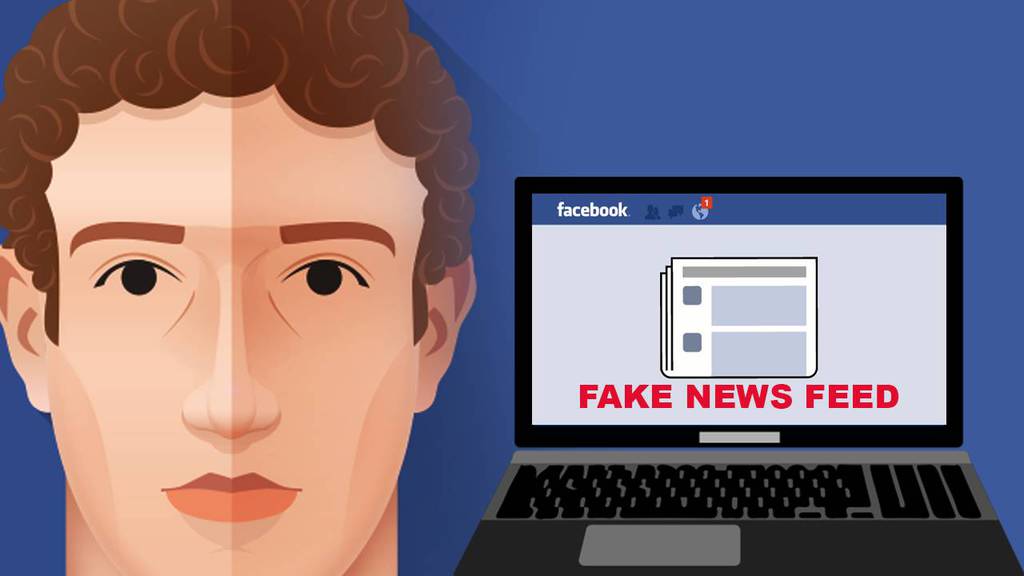 The test was confirmed by Facebook of its German-language press site. A Facebook spokesperson told the Financial Times, “Our focus is on Germany right now but we’re certainly thinking through what countries will unveil next.”

This is what the fact checker will look like on your mobile device: 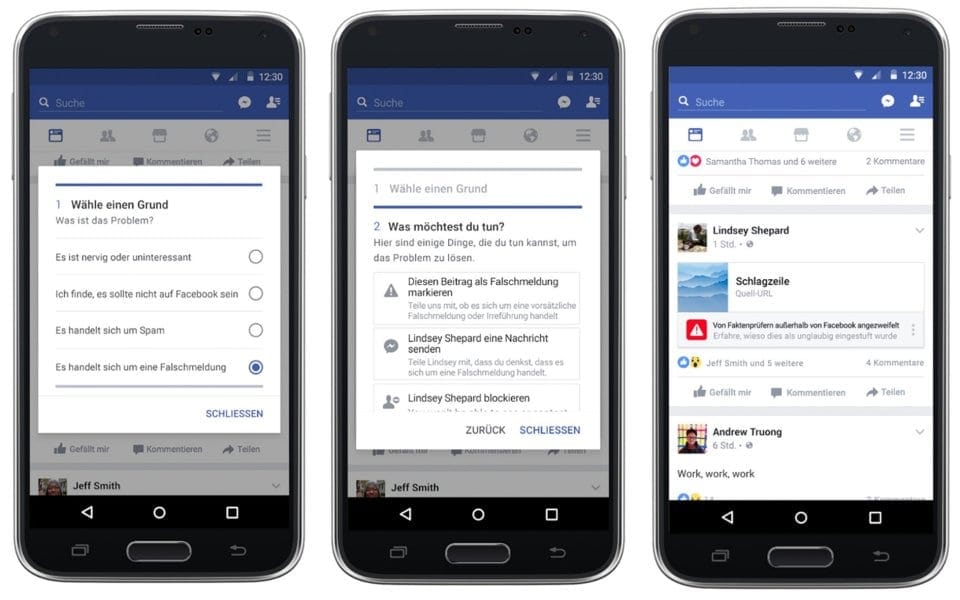 Germany has a similar problem with fake news stories, similar to the United States. After one fake story went viral that Germany’s oldest church was lit on fire, many German officials strongly encouraged Facebook to help with the problem. Germany’s Justice Minister, Heiko Mass pressured Facebook and other internet companies to respond to the fake news problem. Heiko Mass said, “We need to fully utilize all the legal authority at our disposal.” 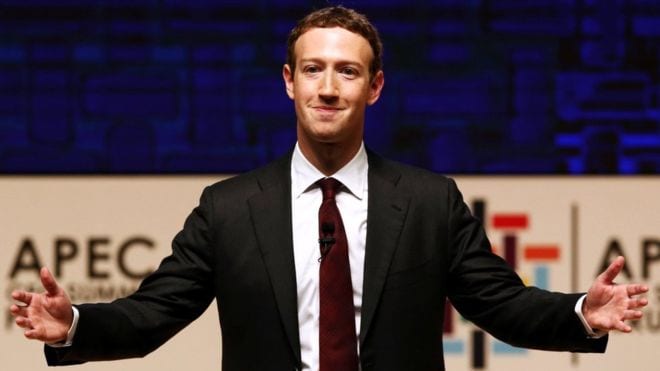 Shortly after, Mark Zuckerberg put out a statement about the fake news problem. Zuckerberg posted, “we don’t want any hoaxes on Facebook. Our goal is to show people the content they will find most meaningful, and people want accurate news. We have already launched work enabling our community to flag hoaxes and fake news, and there is more we can do here. We have made progress, and we will continue to work on this to improve further.” Facebook is also testing the fact checking tool in the United States.

Board Parties are Dominating Feasting Trends on and Off Social Media

Thanks to social media, boards are having a pretty big moment in gen-Z food culture. During ...

What Can We Expect From the OnePlus 8 Lite?

When OnePlus first entered the smartphone market in 2014, it was like a breath of fresh air. The ...