An independent, Australia-based musician who goes by the name of Sebastian Tomczak labored for an extensive amount of time in order to post a 10-hour long video onto YouTube. The video was meant to be a continuous play of white noise, indistinct electronic hissing, to be exact.

However, it turns out the posted video was found in breach of five copyright infringement laws, resulting in the immediate removal of the video. Tomczak, on the other hand, claimed he will not go down without a fight. 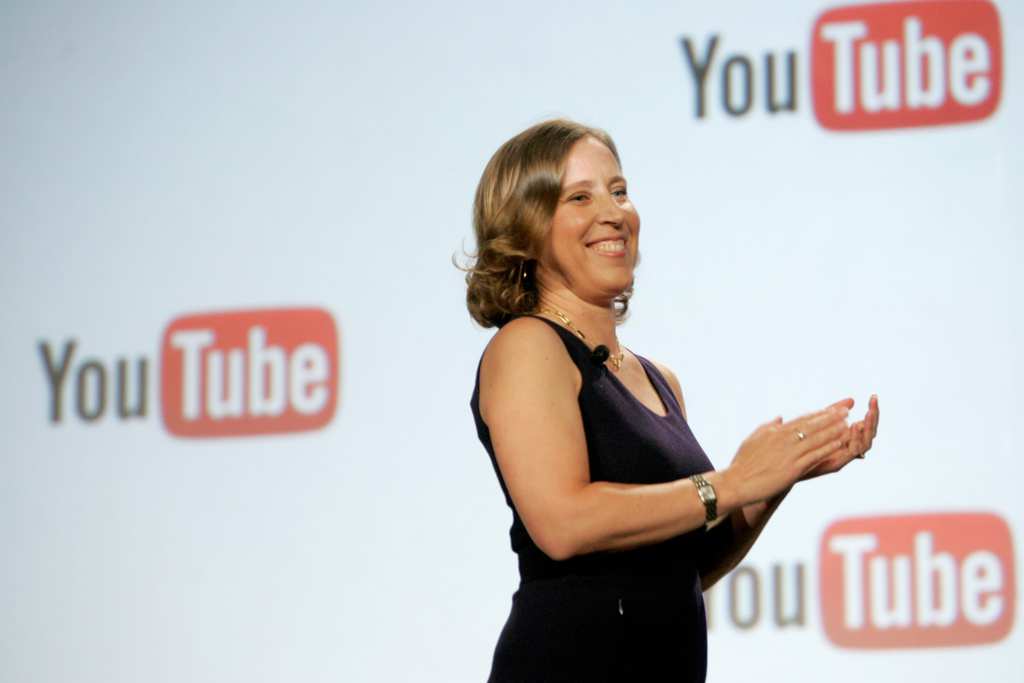 “I will be disputing these claims,” said Sebastian in an interview given to the BBC. “I am intrigued and perplexed that YouTube’s automated content ID system will pattern-match white noise with multiple claims,” he went on to say.

Calling the claims “spurious,” Mr. Tomczak explained that he did not benefit financially from the video posted back in 2015 and that his video was initially formed by merging 10-hour recordings with a continuous electronic tone. 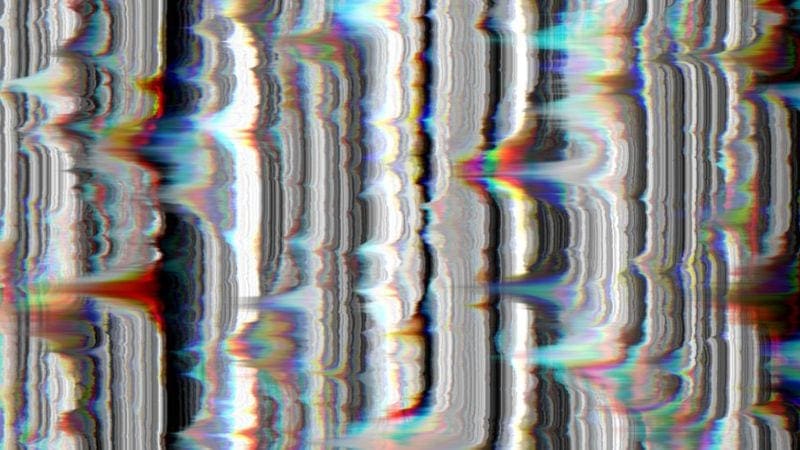 “If I were making substantial money from YouTube content, such a broken system may prove to be unusable,” said Sebastian.

“Copyright does not protect the idea, but the expression of the idea. If I record background white noise or if I have a random white noise generator and I record that, with me being the first person to fix that recording, then I am the owner of its copyright.” 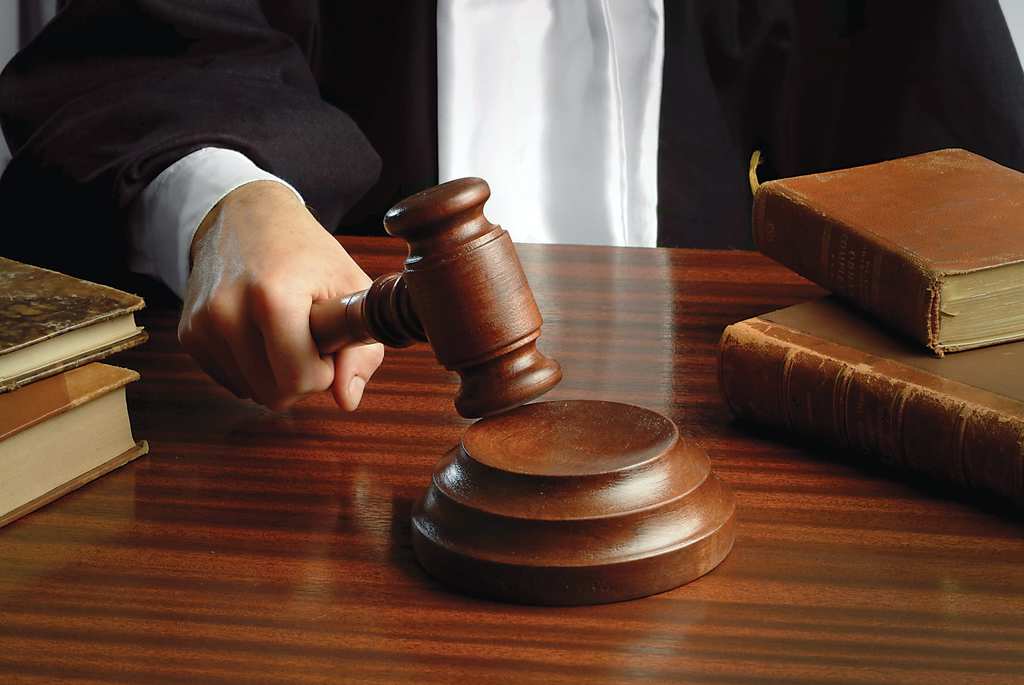 Lawyer Connor went on to elaborate on his personal and professional experience when it came to dealing with YouTube’s rules and regulations of protecting content creators and copyright claimants but explained this case scenario was a different one.

“The only other option is to go through the courts so I think on balance it’s probably as good as it can be,” he said. 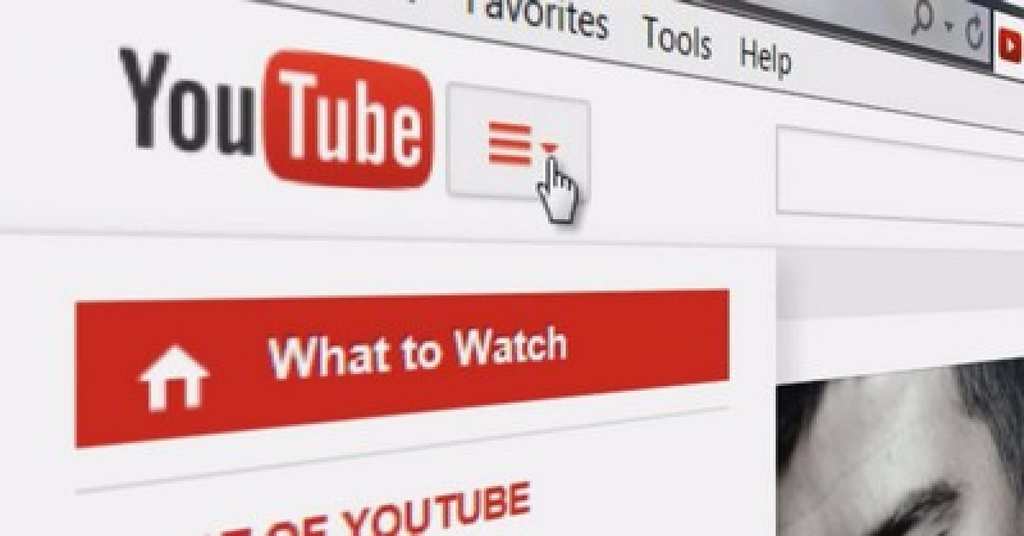 Warning: Never Plug Your Space Heater Into a Power Strip

The winter months are upon us, and that means after all of the sledding, skiing, and snowball ...

If you have ever spent hours down the gym or weeks prepping healthy food without losing any weight, ...