As DNA has become ever cheaper to analyze, home consumers are more than happy to shell out $200 in order to figure out their genetic ancestry. Companies like 23andMe, which offer the public a chance to discover where they’re from as well as what diseases they may be predisposed to.

However, as much as people are now relying on them in order to discover possibly unknown parts of their heritage, the results customers receive may not be so accurate after all. A new study was recently published in Genetics in Medicine by the company, Ambry Genetics which highlights the inaccuracies inherent to these companies. 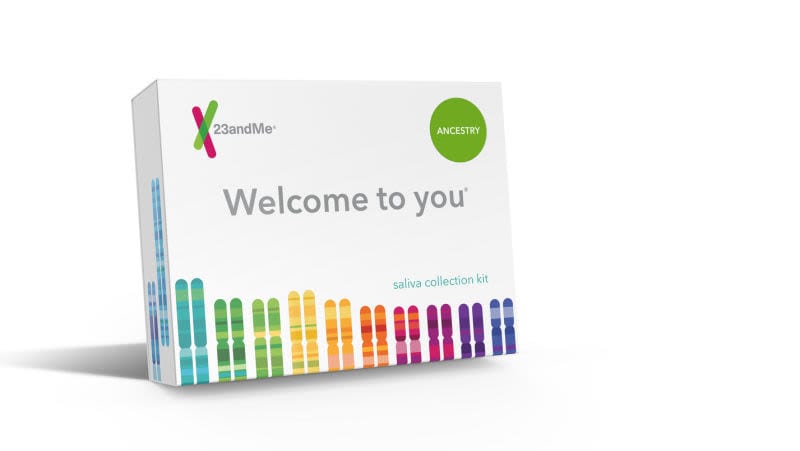 According to the paper, when compared to methodologies used to analyze DNA for doctors and other laboratories, the at home DNA tests were giving false positives on their disease results as frequently as 40% of the time. That means that the at home companies would tell customers that a specific gene linked to a disease was found, but when the same samples were reanalyzed by Ambry Genetics, they found that the genetic marker was not in fact present in the samples.

That doesn’t mean that certain diseases aren’t correctly identified, but the company is only approved to designate a handful of genetic disease markers by the FDA. Those are the diseases that are included on the enticing reports that customers receive, but there’s a way to get more information from the company itself. 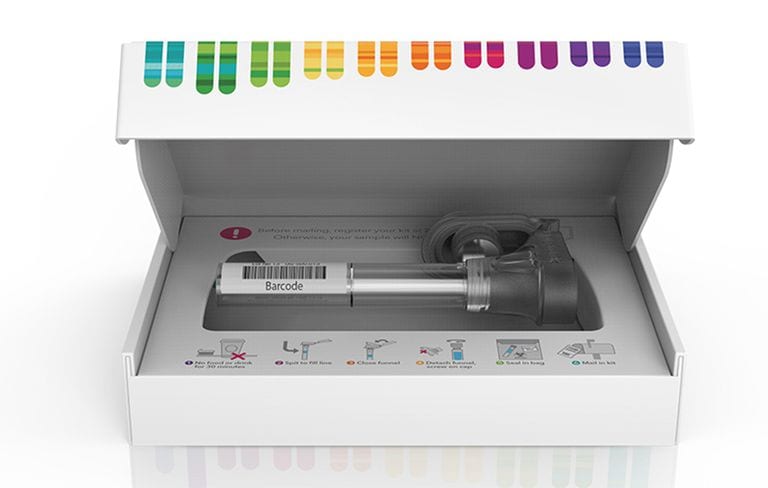 If you’re curious about other potential health risks you may be facing, you can download your raw data from the company, which can then be analyzed by a third party in order to understand far more about your genetic makeup than was provided in your initial report. However, that’s where the false positives start to crop up, because these companies never had to prove any stringency to the methods they’re using.

We all remember Chernobyl as the place that triggered the massive nuclear meltdown 32 years ago. ...

Here’s a Hack to Winning Monopoly at All Your Parties

Monopoly, a board game that has been a partner on so many night outs, house parties, and family ...

If a weather report goes viral, it’s generally because the person delivering the report has made ...