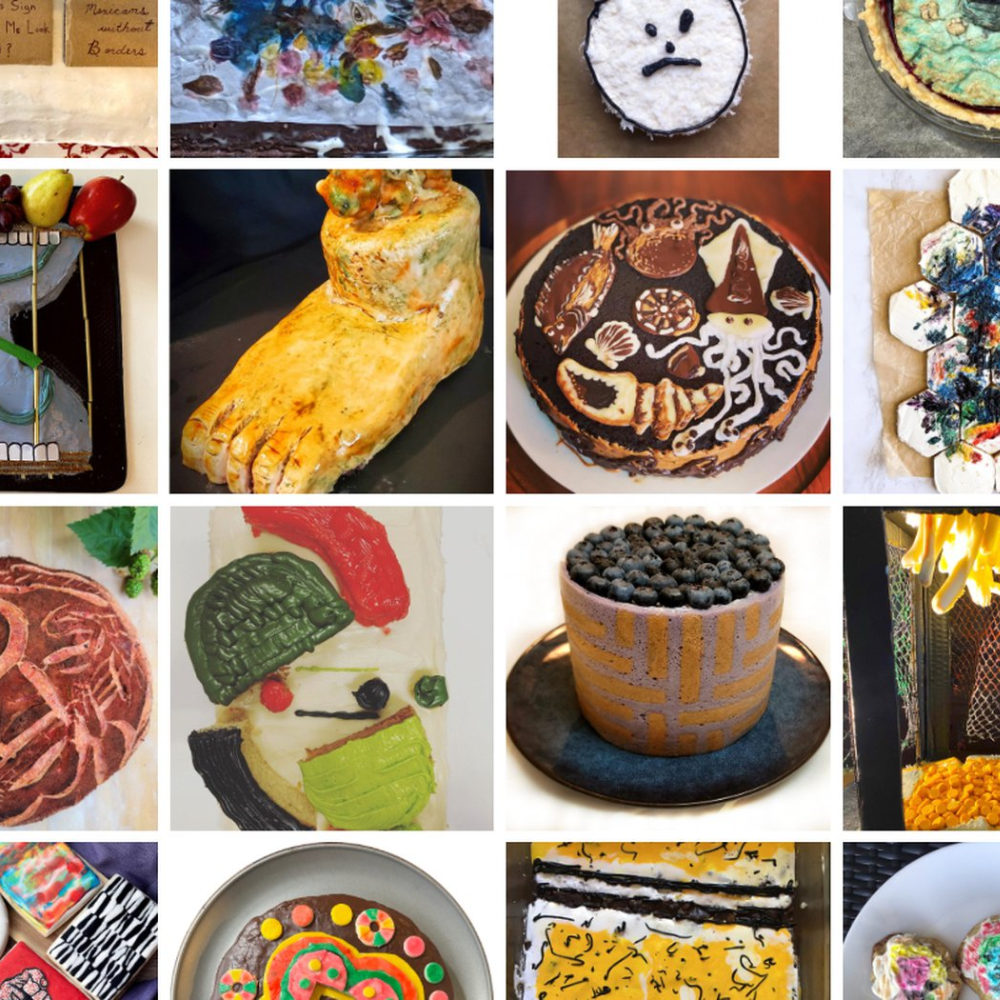 Although baking and decoration is an art itself, the Blanton Museum of Arts has taken things up a notch. For the third consecutive year, the museum has hosted its great annual bake-off. 18 competitors compete by recreating any one of the 21,000 artwork in the collection of the museum at the University of Texas in cake form.

The social media and digital content management head, Lizza Isabella first came up with the idea of a bake-off in 2020. People were stuck at home and Lizza found out that many were using baking as a therapeutic fun activity at home. She took this opportunity to combine the museum’s art and baking and the bake-off was born. 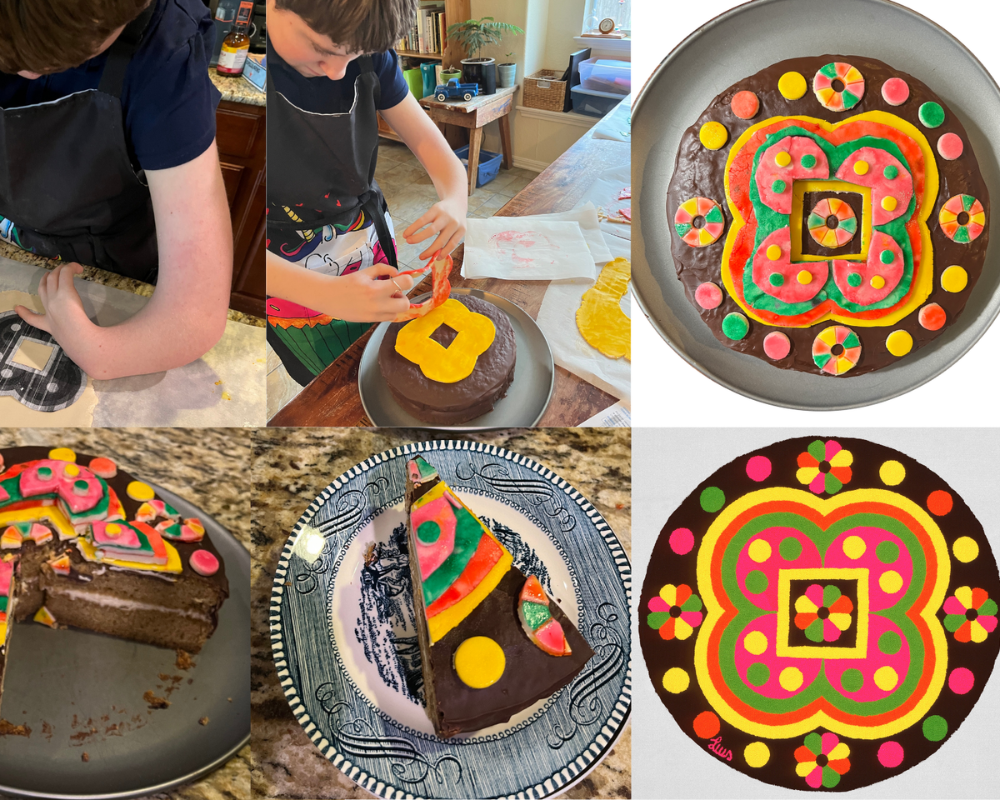 The aim of the contest was to engage people in the collection of the museum. The bakers taking part in the competition were given access to the online catalog of the museum’s collection. The bakers chose one artwork from a range that included everything from the Italian Renaissance to modern contemporary art. They recreate it on the cake and upload it on Facebook or Instagram before the deadline. The artwork on the cake and the winner of each category were revealed to the public on 17th May, World Baking day.

Blythe Johnson, who won the competition in the amateur category two years in a row, stated that she entered the competition in 2020, as a way to improve her skills. This year Johnson took inspiration from an untitled piece by New York artist, Mac Wells. She created a blueberry walnut sponge cake with lemon cream inside to recreate the colorful symmetrical art. The under 18 category’s winner, George Chido, took inspiration from the textured work of artist Luis Montiel and recreated it by making a gluten-free vegan cake. All the winners received gift coupons from bakeries and the museum’s membership package.

The Switch Lite Could Change Gaming Once Again

Nintendo has been at the top of the gaming world for many years. With the likes of Mario and Zelda ...