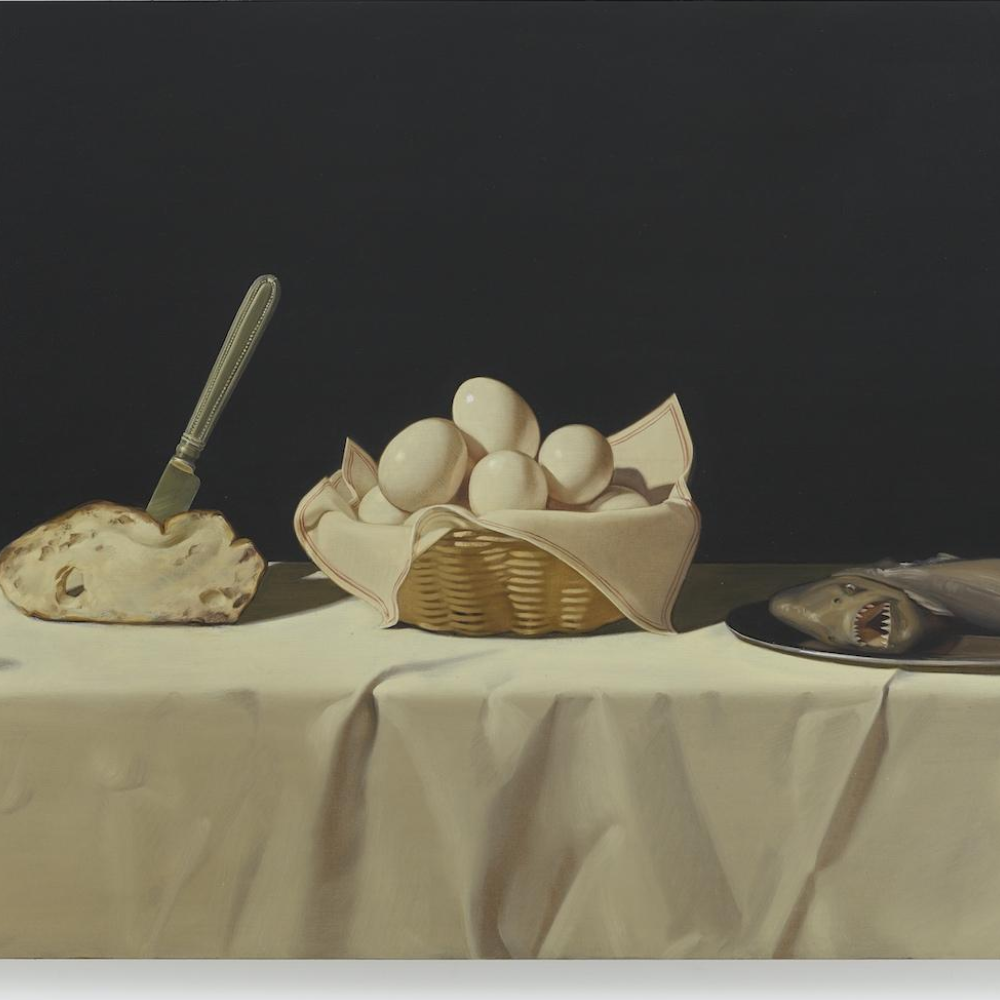 Let’s talk about Anna Weyant, an artist who found fame thanks to her Instagram page and has parlayed that fame into enormous success selling her art worldwide. Her story is one that every young artist should study to see how she managed to transition from a popular Instagrammer to a high-end artist, with some of her pieces now fetching millions of dollars on the market. 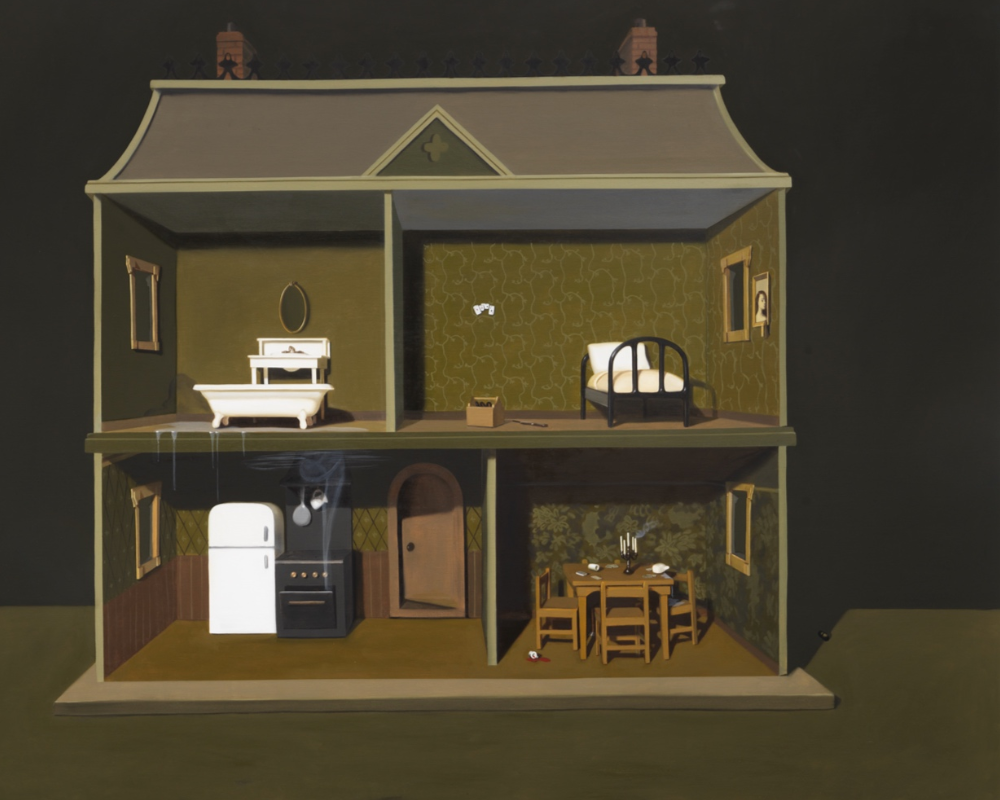 A few journalists have described Anna Weyant’s story as a modern-day art fairytale. Yet, in just five years since her graduation from the Rhode Island School of Design, her paintings sell at auctions for more than $1 million — sometimes, for many times more than their estimated value. Weyant didn’t plan to be a renowned artist. Instead, fame came to her on its own. Raised in Calgary, Canada, she always dreamed of moving to the Big Apple. Following her freshman year at the Rhode Island School of Design, she entered a contest sponsored by the National Gallery of Canada and was placed in the top three. The following year, she became focused on painting young women and girls and the rest, as they say, is history.

The Theme of Her Paintings

Contrary to its dark hue and sheen of opulence, her paintings are sometimes picturesque in their ability to show the everyday struggles of young women during adolescence. According to Weyant, she chose this theme because she was homesick and confused in a new city, and she projected those fears into the women she was painting. Weyant draws her inspiration from such masters as Dutch 17th-century Old Masters and more contemporary artists such as John Currin. She is also the youngest artist currently represented by the world-renowned Gagosian Gallery in May. The talented artist has exhibited her work in several American cities and achieved top placements at Christie’s, Sotheby’s, and Phillips. Next, Weyant is preparing for a fall solo exhibition at the Gagosian.

Everything You Need To Know About Snapchat Spectacles

When Snapchat’s sister company Snap announced it was bringing out spectacles that would take ...

The aim of the new international collaboration of NASA, the European Space Agency, and South Korea, ...