If a Zebra Finch bird could take part in The Masked Singer it would steal the show (that sounds like a great costume idea). 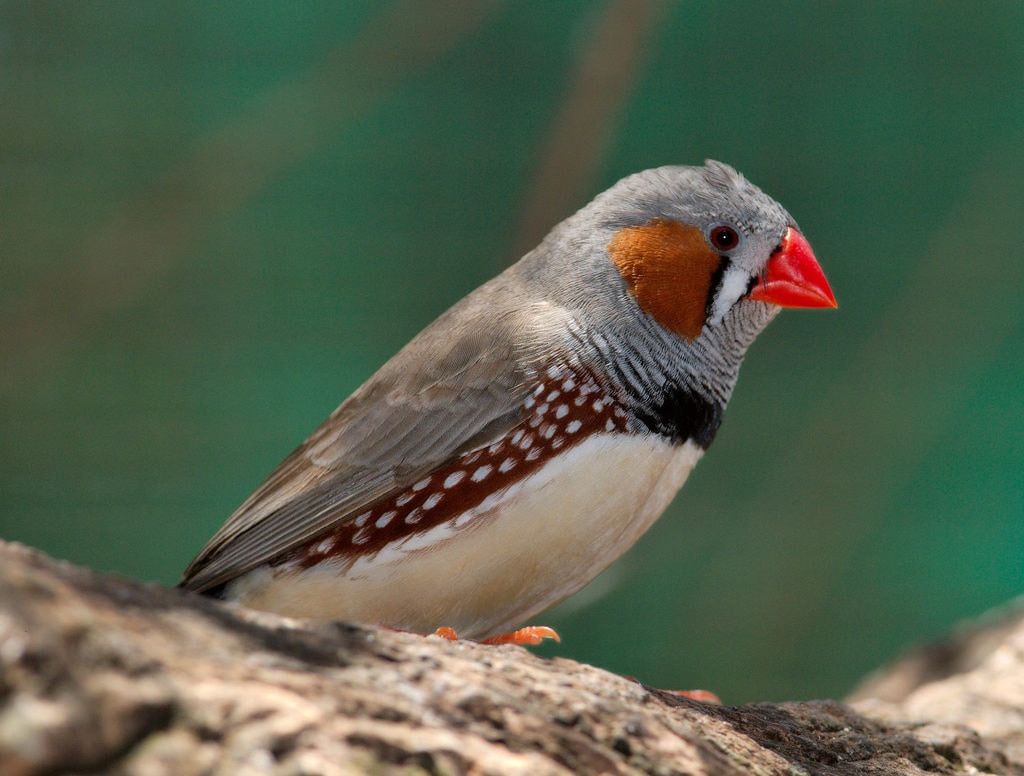 The Zebra Finch Can Memorize Over 50 Member Sounds

Just like we as humans can recognize voices and tell which friend or relative is calling out our name, this red-beaked, boisterous songbird known as the zebra finch, can address a particular member of the flock based on that member’s distinct song or contact call.

Researchers have stated that it requires a complex mapping skill for animals to recognize the source and meaning of a cohort member’s call, and the zebra finches have mastered that skill. 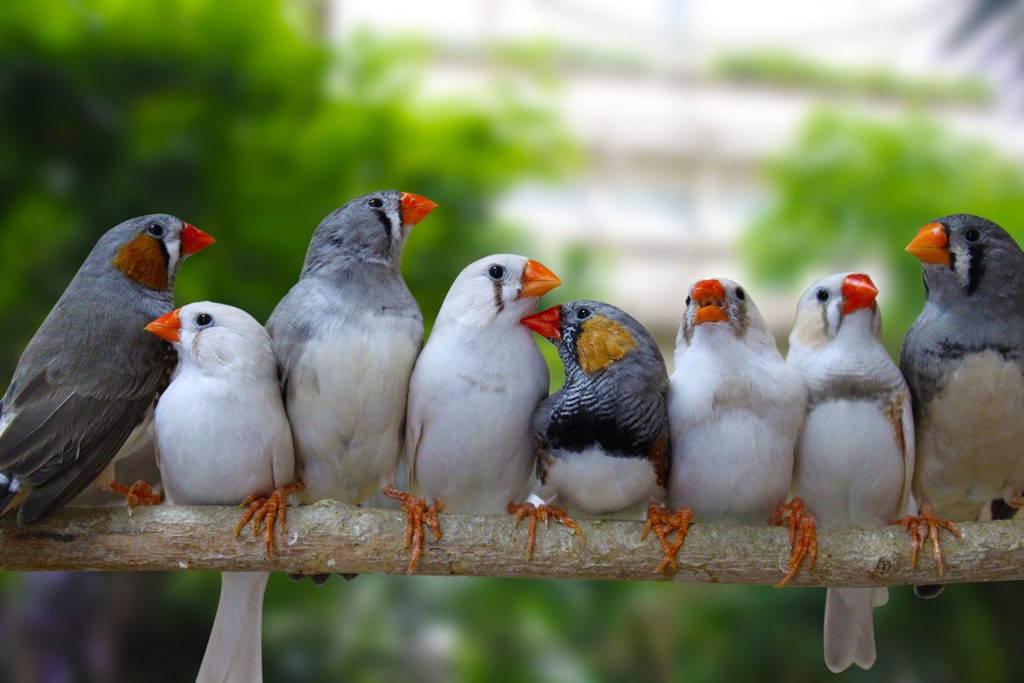 The zebra finch species travel in colonies of 50 to 100 birds, and they’re usually flying apart but keep coming back together at times. Their distance contact calls are used to identify where they are or to locate each other, while their songs are usually mating calls.

Imagine being on the road with 50 to 100 people, all part of your family, and recognizing each and everyone’s particular voice and pitch. This is something the zebra finches are proven to handle pretty well.

How Did the Research Go

Zebra finches were placed, one at a time, inside a chamber and listened to sounds as part of a reward system with the goal of the birds responding to a particular subject. The zebra finch participants were triggering an audio recording of the specific by pecking a specific key inside the chamber.

The recording lasted 6 seconds, and the birds who waited for it to finish before pecking again were awarded birdseed. When pecked before the recording was finished, they moved to the next recordings. This is how they figured which vocalizations would yield birdseed and which ones to skip. 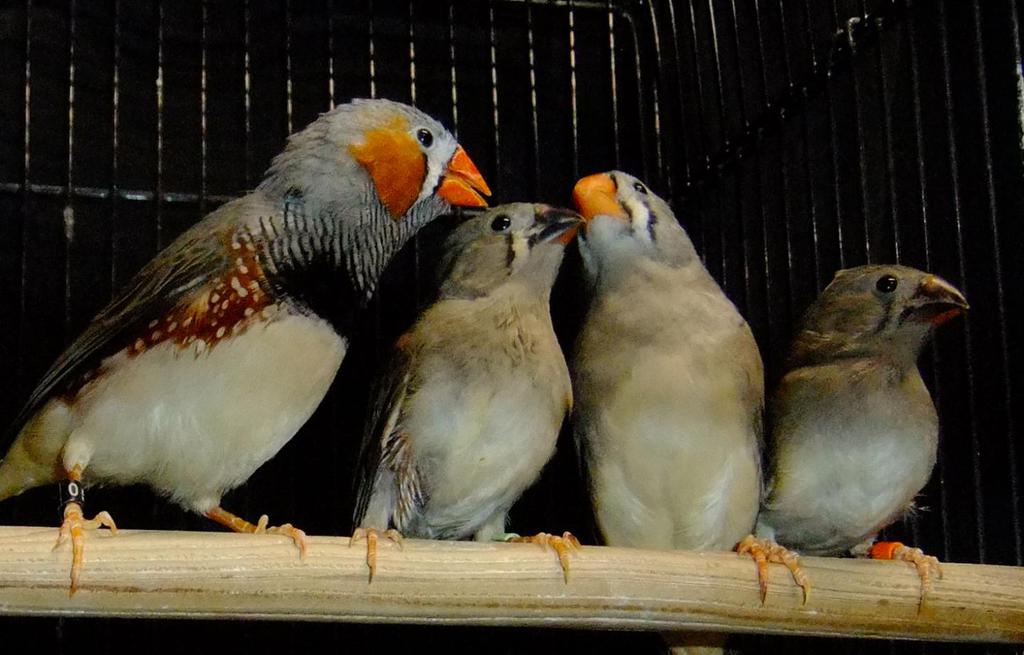 After the zebra finches got used to the reward system, they were introduced to more audio recordings to teach them to distinguish which vocalizations belonged to which bird. Soon, they could easily tell the difference between 16 different zebra finches. Some birds performed better than others, and four of them were given even more challenges. The “champions” were supposed to distinguish between 56 zebra finches, and on average, they succeeded in recognizing 42.

Talks have been in session for some time now about if and where there might be somewhere outside of ...