If you were a person who used the internet back in 2015, then you probably remember the famous dress, which was viewed by some as blue and black, and others as white and gold. In the end, it was discovered that the dress was, in fact, blue and black. However, some people were tricked through photo processing into genuinely believing they saw white and gold.

It’s no surprise then that 2018 has brought an equally divisive piece of media for us to debate, only this time, instead of arguing over the colors of a picture, we’re stuck battling our eardrums. Within only a couple of days, it seems everyone on social media has gotten into a heated debte over whether or not a short sound bite is saying “Yanny” or “Laurel.” The truth is a little bit of both. 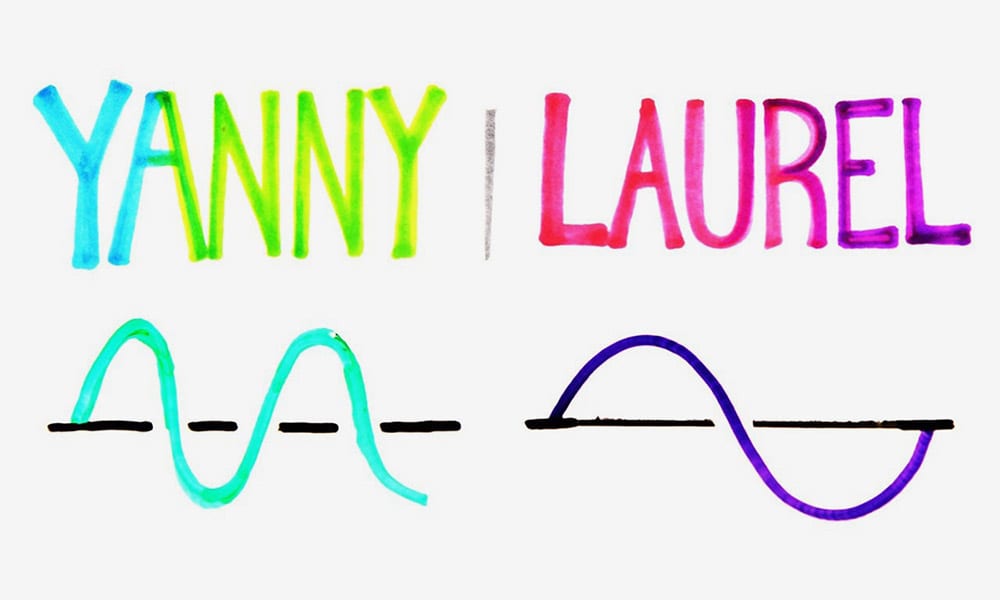 The “illusion” is really less of an illusion and more of an ambiguous piece of sound. According to experts in auditory neuroscience, both words are present in the sound clip. Which word you hear all depends on what your brain actually does with the input. It all comes down to frequency. 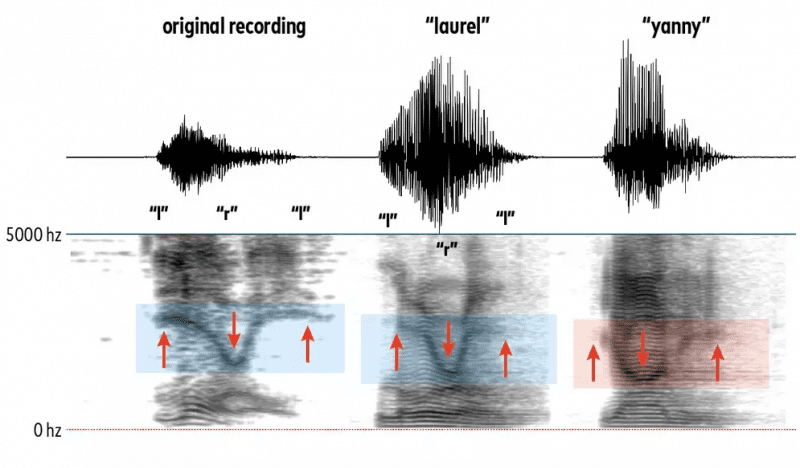 There’s another element to the clip that has helped add to the confusion. The sound clip itself isn’t clean, meaning it also includes a lot of background noise. That causes our ears to have to work a little bit harder in order to pick out the relevant frequencies, while also filling in the gaps to make up the rest.

Elon Musk Shows Off Starship Prototype That Could Fly In April

If you thought Elon Musk was going to let Richard Branson and Virgin Galactic hog the headlines ...

Planet Nine Might Be Closer To Us Than We Once Thought

Space and astronomy have always been fascinating, and here is yet another discovery that captures ...