NASA has unveiled its blockbuster plans for going back to the moon, which include a number of new wrinkles that are bound to shock people all around the globe. Not only will the missions be relying on private firms, but they will also eventually lead to manned missions and, get this – a manned lunar base on the moon. 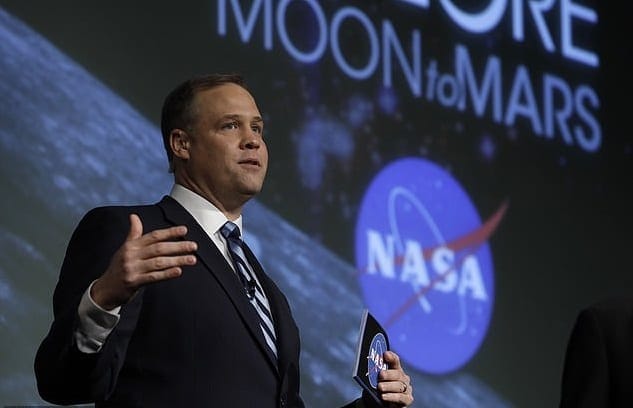 NASA Administrator Jim Bridenstine was the one to make the announcement, saying that he plans to have the manned base on the moon within 10 years. In the meantime, NASA will work with a total of nine private companies, including small startups along with huge firms such as Lockheed Martin, as they develop the technology needed for robotic landers and moon mining operations.

What’s more, Bridenstine hinted at even better things to come further down the line after the plans on the moon have been realized. “We’re going to utilize the resources of the moon, and take this all the way to Mars,” Bridenstine said. 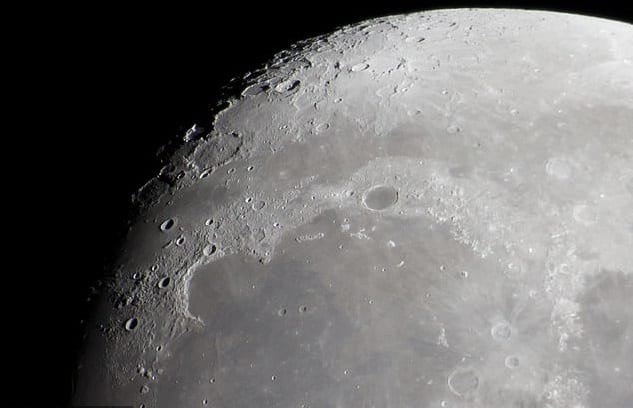 While the US will be leading the development of the initial plans, Bridenstine said that future bases on the moon would be international. If all this sounds like something from a science fiction novel rather than real life, join the club. However, Bridenstine said he’s dead serious about the organization’s goals.

“The innovation of America’s aerospace companies, wedded with our big goals in science and human exploration, are going to help us achieve amazing things on the Moon and feed forward to Mars,” Bridenstine reiterated. NASA plans to buy commercial robotic landing space for the project, which will have a maximum of $2.6 billion in available funds. 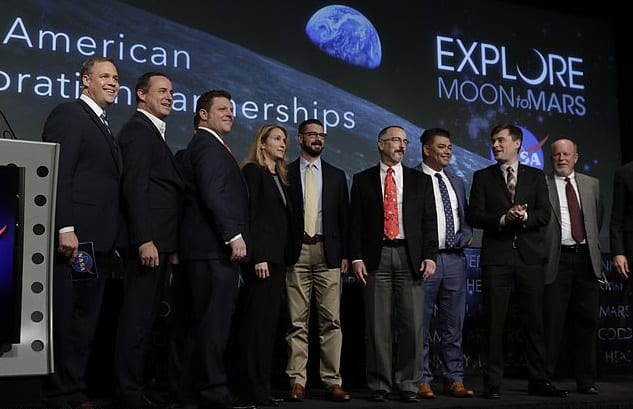 Whatever form the lunar projects take, NASA seems extremely confident in a positive outcome. “We’re building the next chapter of American exploration, returning to the moon – to stay,” the space organization said.

iPhone users, turns out you've been using your calculators wrong. It might be one of the most used ...

New Anti-Aging Breakthrough Could Actually Keep You Healthier For Longer

Let’s be honest; there’s a whole load of people out there that would jump at the chance of turning ...