Kathi Wilson lives an ordinary life in Indiana. She is a wife and a working mother who dedicated herself every day to her family. When she fell ill, she thought she had a common cold or flu, but the sickness turned out to be from a more sinister source right inside her family home.

At age 41, she ate a pretty healthy diet and very rarely got sick until one day, she began to feel exhausted. Kathi figured she must have caught a contagious bug or her stress at work was starting to weigh on her. Each day she felt weaker; her symptoms persisted, and over-the-counter drugs were not helping. After a while, her family finally convinced her to seek medical attention. 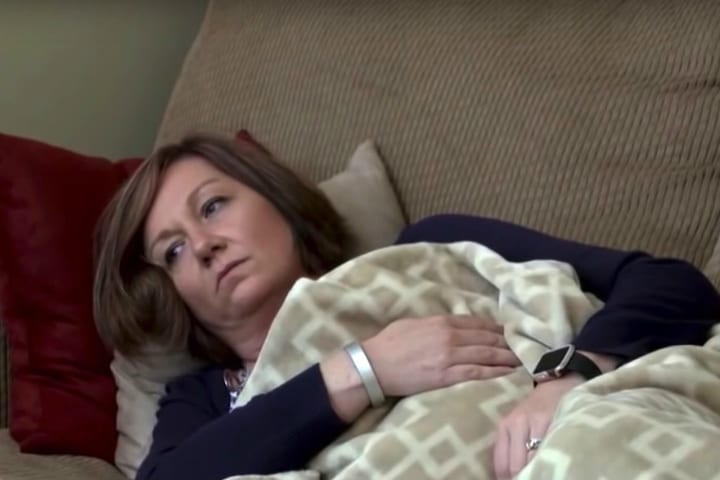 When Kathi did not recover, she visited her primary care physician to look for answers. The diagnostic results were not conclusive, and Kathi Wilson was no closer to finding out what was making her sick. Kathi Wilson underwent heart tests, EKGs, MRIs, and cat scans but everything came back the same. The results were normal. The doctors instead told her to try and get some rest.

For more than 10 years, Kathi Wilson’s health deteriorated. She eventually had to rely on a cane to get around. It was not until she and her husband decided to remodel their home that she would learn the truth about her ailment. 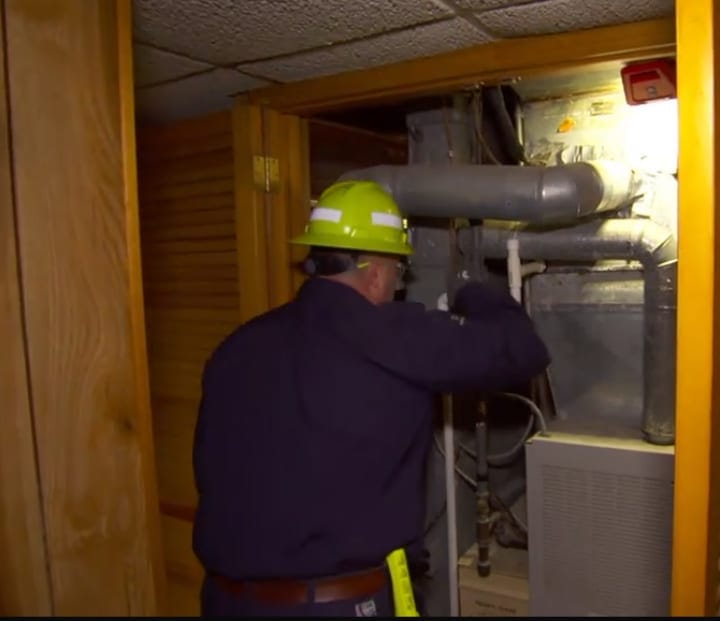 While renovating the bathroom, contractors discovered that pipes connecting the water heater to the furnace had not been fitted properly, and this caused a leak of deadly carbon monoxide into the entire house. 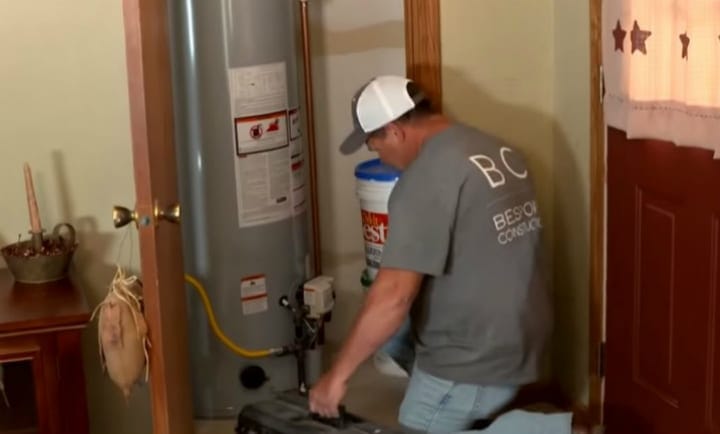 Kathi Wilson said that once she learned the truth, she knew why she had been feeling so lousy. Further, this is why staying at her house had worsened her symptoms. With the leak fixed, Kathi Wilson is on the road to recovery. She has also committed herself to educate others about the silent threat of carbon monoxide. People should be aware of how a common household problem could have harmful effects on their health. 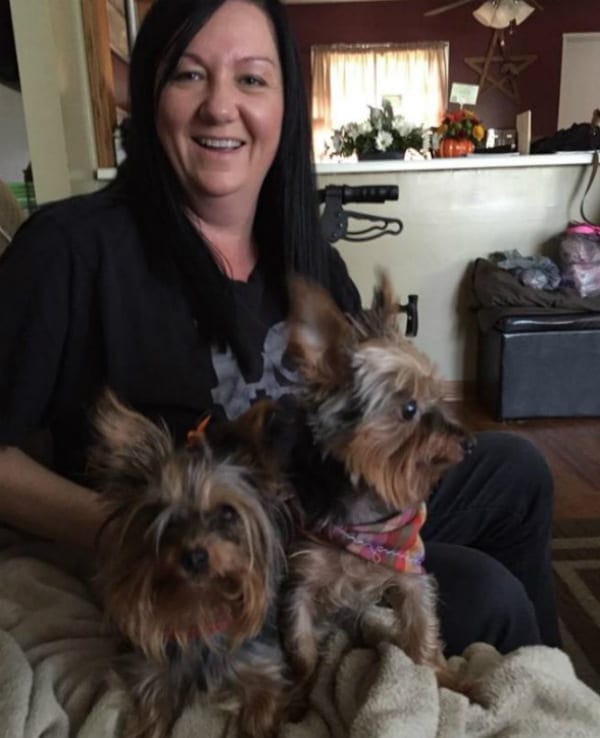 The Blind Can “See” With New App

A new free phone app called "Be My Eyes" is helping blind people overcome some of the challenges ...