Wolves have long been known as mysterious and enigmatic creatures, and it seems as though they have once again shocked the world with their strange ways. The people and scientists of northern France have long assumed that their land has been free of these animals for at least a century, but new video footage suggests that they may have now made their return to the northern stretches of this country. 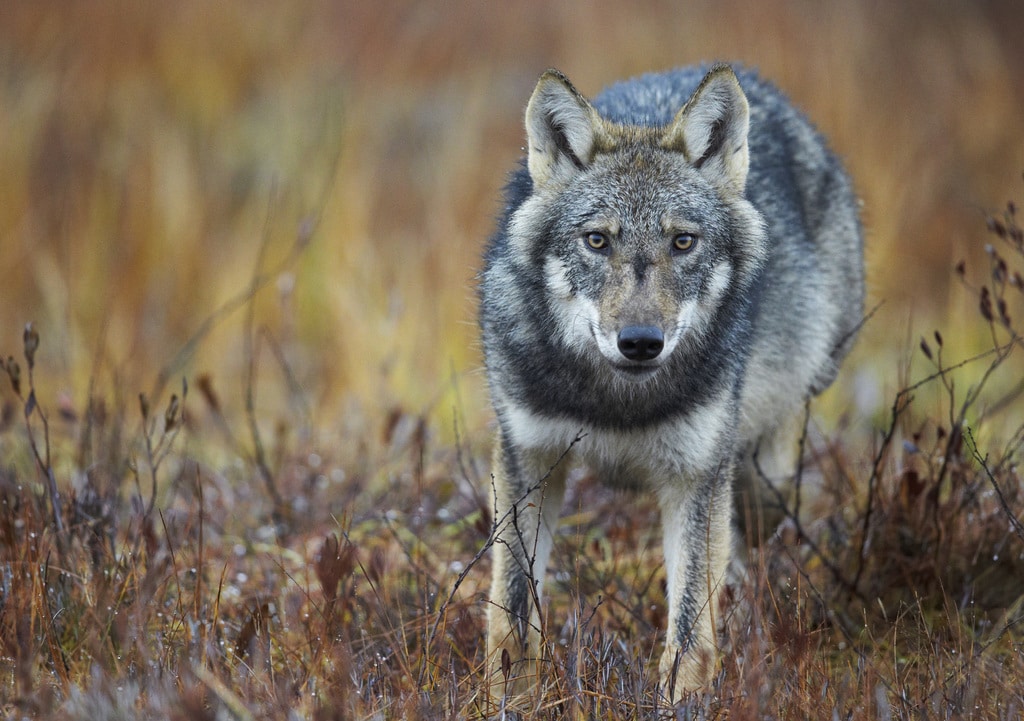 Across many open fields and diverse landscapes across the world, you will be able to find camera traps. These cameras are perfectly placed in order to take video and camera footage of those animals who come out at night, the animals who shun human interaction, and the ones who largely like to keep to themselves. In April 2020, though, camera trap footage taken near Londinieres in the northern area of France seemed to showcase an animal that hasn’t been seen for a century. 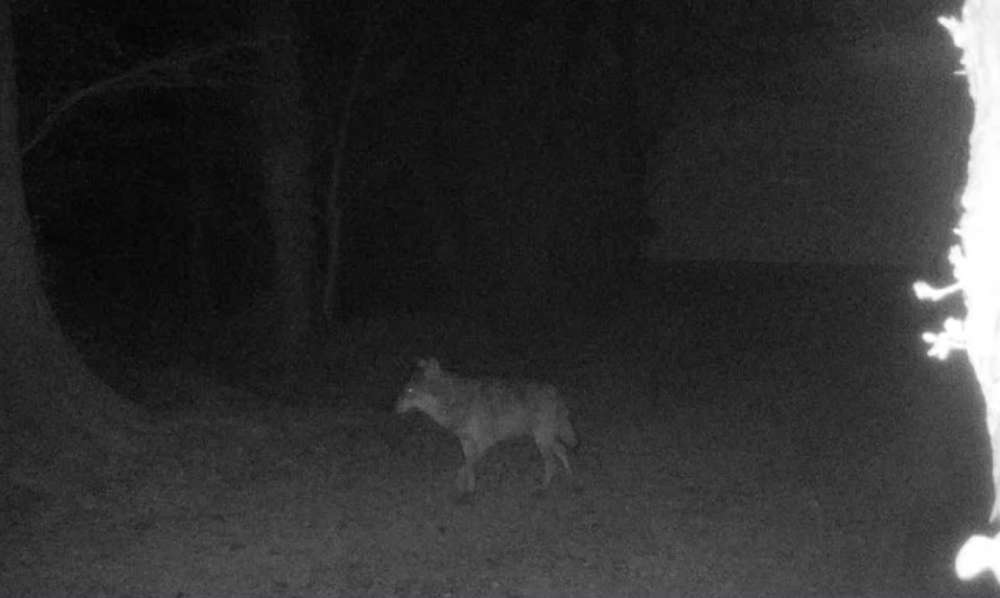 The Animal in Question

When the photos made their way over to the French Office for Biodiversity, the animal experts examined the photos and tried to determine the animal that was caught on camera. What struck them most was the fact that this animal actually looked like a Eurasian wolf – which comes from the gray wolf family. However, the experts were reluctant to make this decision, as this species of wolf has not been seen in the area for almost one hundred years. Why would it suddenly make its return? Until the experts are able to see a physical sighting of the animal that was caught on camera, they do not want to rule out that it may just be a large wild dog.

If this animal is a wolf, though, this will be a huge breakthrough for animal experts in the region. After all, an amazing animal may have finally returned to them.

There Have Been Nearly 300 Earthquakes at Yellowstone Recently

Many people have been watching for activity around Yellowstone due to the supervolcano that sits ...

Facebook Believes Their AR Glasses Could Give People Super Hearing

When Facebook burst onto the scene all those years ago, it changed the way we live forever. Well, ...

She Went To Bed With A Headache, But Woke Up With A Different Accent

It’s the worst feeling when you get a headache! The usual solution is to take a painkiller and go ...