Have you ever found yourself wondering what are the key differences between modern humans and our closest known relatives, namely Denisovans and Neanderthals? Well, a group of scientists may have found the answer to that. Partially, at least. They took a human gene and swapped it with that of a Neanderthal to see how that would affect cell behavior and genetics. 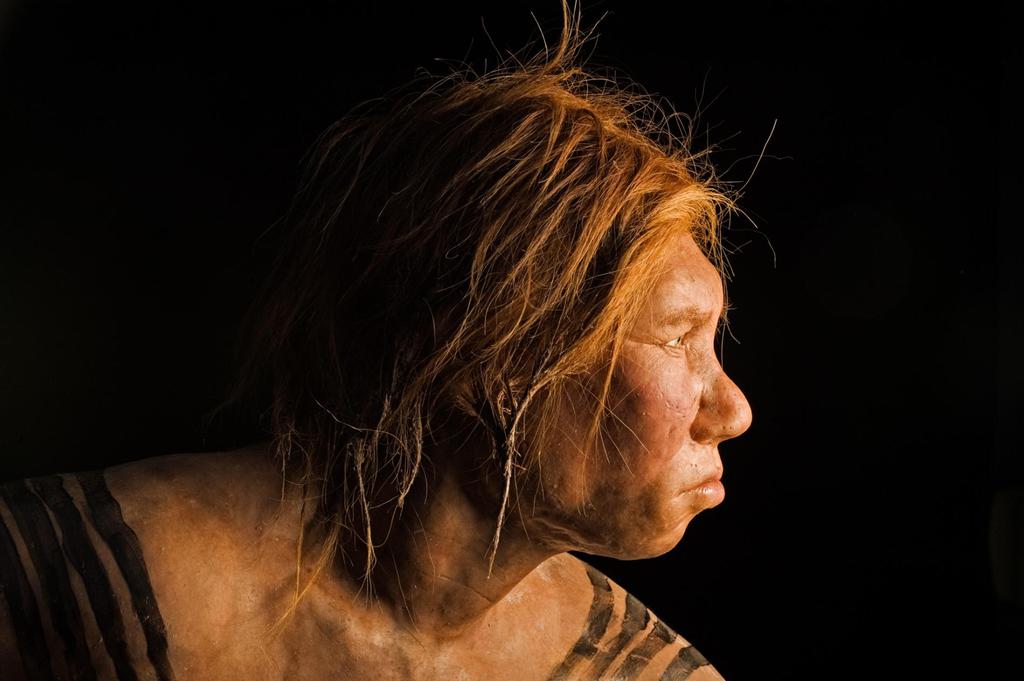 Is Genetics the Reason Humans Survived and the Neanderthal Went Extinct?

As far as science can tell, Neanderthals and Denisovans were very similar to modern humans in that they used sophisticated tools, managed to adapt to harsh environments, and made art. But, their population was scarce, and when modern humans joined the picture in Eurasia, our numbers grew quickly, and the Neanderthals and Denisovans gradually went extinct. To test whether that was the result of genetic differences, scientists decided to target a specific gene found both in humans and in Neanderthals but in a different form and study the differences.

Finding the right gene to target wasn’t easy, and it was only made possible by modern technology. After analyzing tens of thousands of genes, they separated only 61 genes that fit the description. That’s how they decided to focus on NOVAI, a gene associated with cancer (neuro-oncological ventral antigen 1). The difference in NOVAI found in a Neanderthal and that of a human is subtle — a single amino acid in a single gene location, but the result of that seemingly small discrepancy is significant. 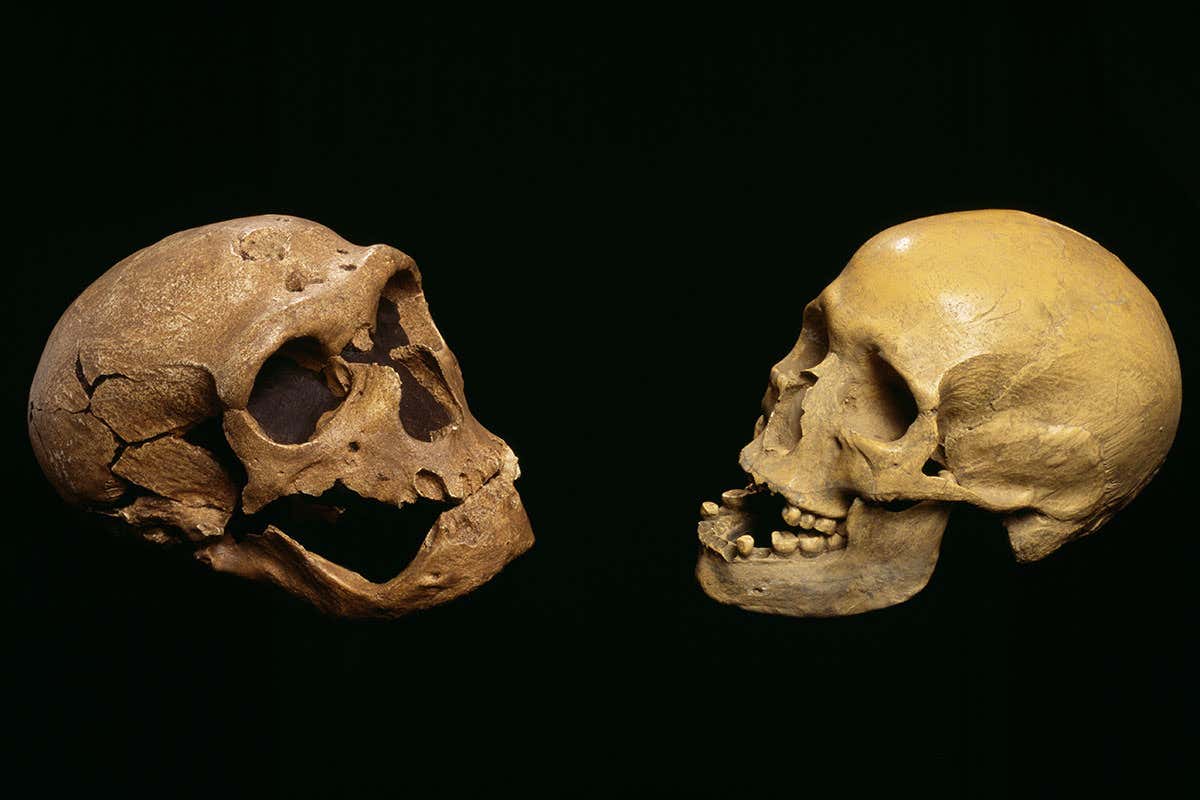 What NOVAI essentially does is it can change the types of proteins made in our nerve cells. It basically dictates the splicing of cells where the gene is active.

What scientists uncovered from a series of experiments is that the nerve cells created by the Neanderthal version of NOVAI were smaller, took more time to form, and led to cell death more often. In other words, this new study finds a great difference between the neural development of Neanderthals and modern humans, which might explain why we survived and our close relatives didn’t.

The danger of a compromised password can be extensive, and one of the popular websites has recently ...

The world lived in terror of polio once upon a time. The disease took no time in taking over your ...

Do you think you look at your smartphone too much? How much is too much? A study carried out ...