A new study conducted by the University of Michigan says that people with strong muscles have a higher likelihood of reaching old age. In fact, their weak-muscled peers are 50 percent more likely to die early.

Does this mean we need to get grandma and grandpa on creatine and steroids so they’ll be ripped like Arnold? Not quite. In fact, the study shows it is muscular strength, not mass, which is the factor associated with longevity. 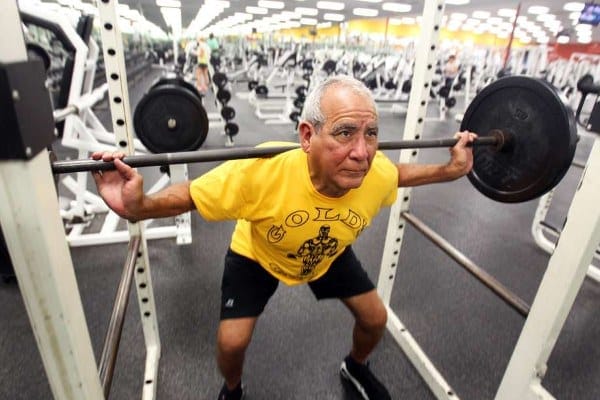 Some half of seniors over 65 are disabled to an extent that makes day-to-day life difficult. It has been known for much time that a good diet and a generally active lifestyle can reduce the detrimental effects of aging, as well as staving off heart disease, diabetes, and cancer. The leader of the study, Dr. Kate Duchowny, said that “maintaining muscle strength throughout life – and especially in later life – is extremely important for longevity and aging independently.”

Among the most important muscles to keep strong are the hand muscles, Duchowny and her team say. Grip strength is a good measure of the overall strength of a person as they enter advanced age, the research found.

Over 8,300 men and women participated in the study, about 46 percent of whom had hand grips defined as “weak muscle” by researchers. A similar study conducted previously showed only 13 percent of American seniors had the same measure of strength. This was cited by the study as being due to the fact that previous studies concentrated only on certain demographics. 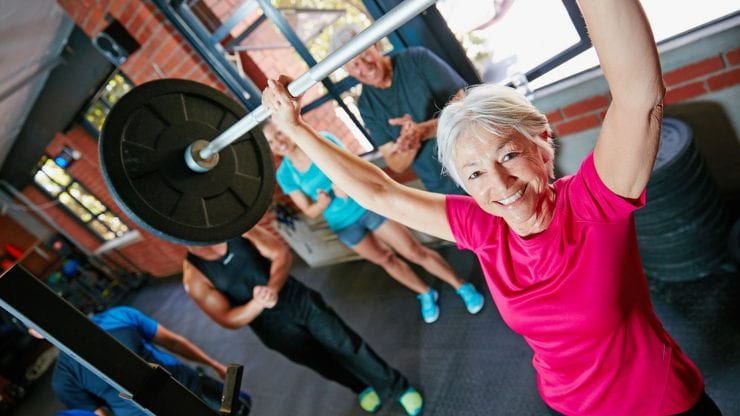 “We believe our cut-points more accurately reflect the changing population trends of older Americans and that muscle weakness is a serious public health concern,” said Dr. Duchowny. “Many aging studies—not just those on muscle strength—are conducted on largely white populations. However, as the U.S. population becomes increasingly diverse, it is critical to use nationally representative data for these types of studies.”

Most pet owners can understand the impulse to want to keep your dog with you forever. Our hearts ...