After the major crash that occurred during Virgin Galactic’s very first test flight four years ago, the company finally had a spaceplane take flight again. The VSS Unity embarked on its second powered flight less than two months after the first successful engine ignition. As these test flights continue to succeed, the company inches ever closer to bringing commercial space travel to the public. 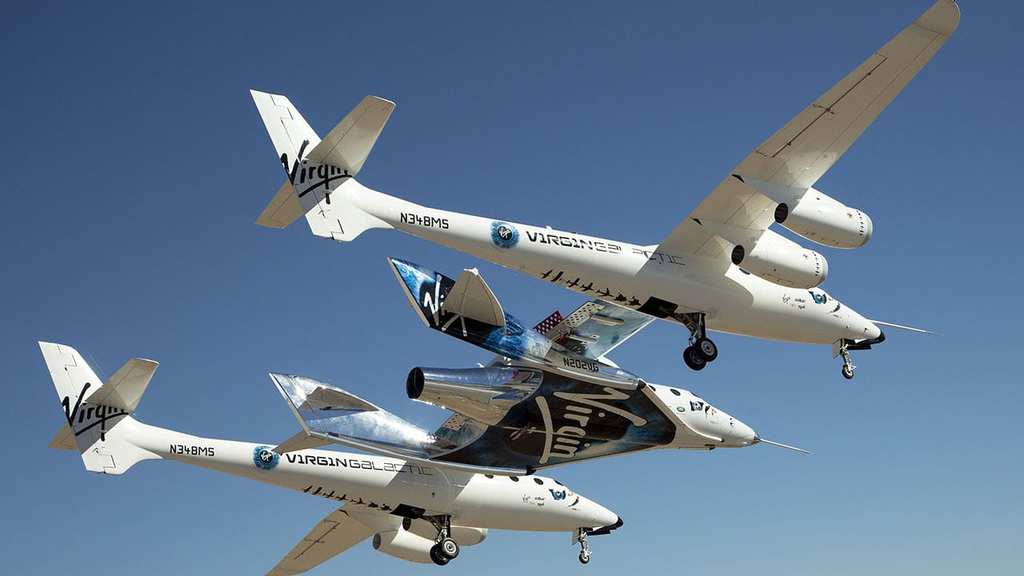 The spaceplane is not designed to take off on its own, rather it is tugged along on the wing of a giant aircraft carrier, in this case, called WhiteKnightTwo. The aircraft carrier lifts the spaceplane to an altitude of 45,000 feet before releasing it into the sky. The engine is then engaged, and the VSS Unity has the chance to climb ever higher into the atmosphere.

On this second flight attempt, the Unity reached a record 22 miles above the surface of the Earth, with the engine burning for 31 seconds, which is half of the expected time it will need to burn when breaking through the atmosphere. The spacecraft was moving at a speed that is almost two times the speed of sound. 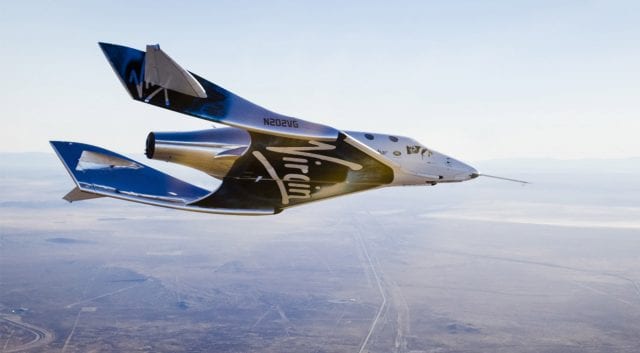 The reason for the shorter engine burning time on this test run was in order to see how the plane moved at such high speeds, especially since the company added more seats and other pieces of equipment that put more weight on the back of the plane.

According to Virgin Galactic CEO, Richard Branson, “It was great to see our beautiful spaceship back in the air and to share the moment with the talented team who are taking us, step by step, to space. Seeing Unity soar upwards at supersonic speeds is inspiring and absolutely breathtaking. We are getting ever closer to realizing our goals.” The company expects to start doing test runs into space within the coming months.

Geely Has Partnered With Tencent to Develop Smart Car Features

The Chinese automaker Geely announced that it has partnered with the social media and gaming giant ...

You Can Now Video Call With Some of Your Favorite Celebrities

The internet is yet again proving itself to be an amazing tool at bringing people together. Not ...

The last time that Apple offered an update to the Mac Pro was all the way back in 2013. The company ...