The US Army has called upon scientists to create a suit for soldiers which prevents brain injuries and gives them extra-strength. The futuristic design was based on a prototype which mimics that of the suit in hit movie Iron Man.

The U.S. Special Operations Command requested submissions from any “industry, academia, individuals and government organizations,” which would consider developing the suit for military purposes. 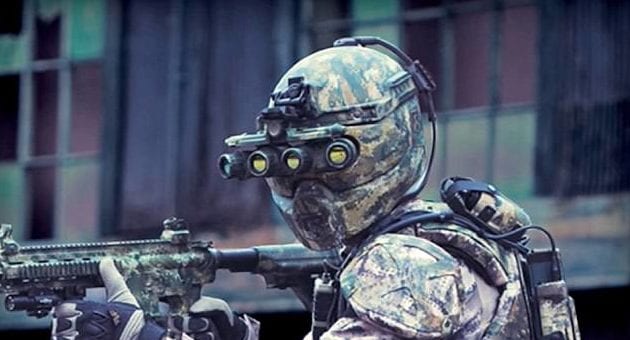 The request is less than simple and requires  ‘operable exoskeleton’ which can detect human motion, while not disturbing the use of military equipment.

The Tactical Assault Light Operator Suit (Talos) would enable soldiers to have night vision, super-human strength and be able to detect and deflect bullets. The idea has been put out by the military since 2013 but they are yet to be taken up on an offer so have extended the request, year after year. 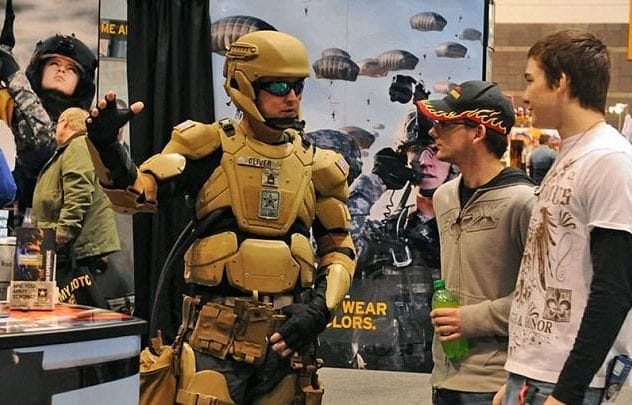 In 2017, it was revealed that the Army has been testing a futuristic exoskeleton which gives soldiers superhuman abilities, utilizing artificial intelligence to give soldiers extra power to carry heavy loads. Former  2013 Talos lead, Michel Fieldson, said in a statement “We sometimes refer to it as the Iron Man suit, frankly to attract the attention, imagination and excitement of industry and academia.”

The suits were intended for Navy SEALs and Special Forces with enhanced mobility, but they forecast incorrectly and said that the suits would be tested in 2018, they didn’t expect to still be putting out the request in 2017. 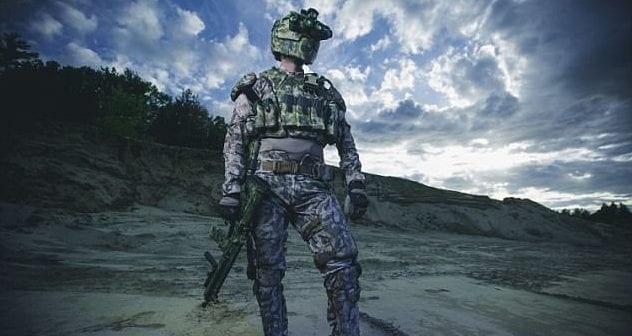 However, Professor McKinley had his doubts about the success of the suit and how well the Army had considered it. He said, “Like all good superheros, Talos has one weakness. For the Army’s Talos, the weak spot is either the need to carry around a heavy pump for an hydraulic system, or lots of heavy batteries. We don’t have Iron Man’s power source yet!”

Facial Recognition App Is So Accurate It Can Distinguish Identical Twins

We live in a time where phones can tell people what song is playing in the bar they're drinking ...

What’s With The Hype Behind The Instant Pot?

Thanks to the wildfire-like spreading of ideas and products on social media, at any given moment, a ...