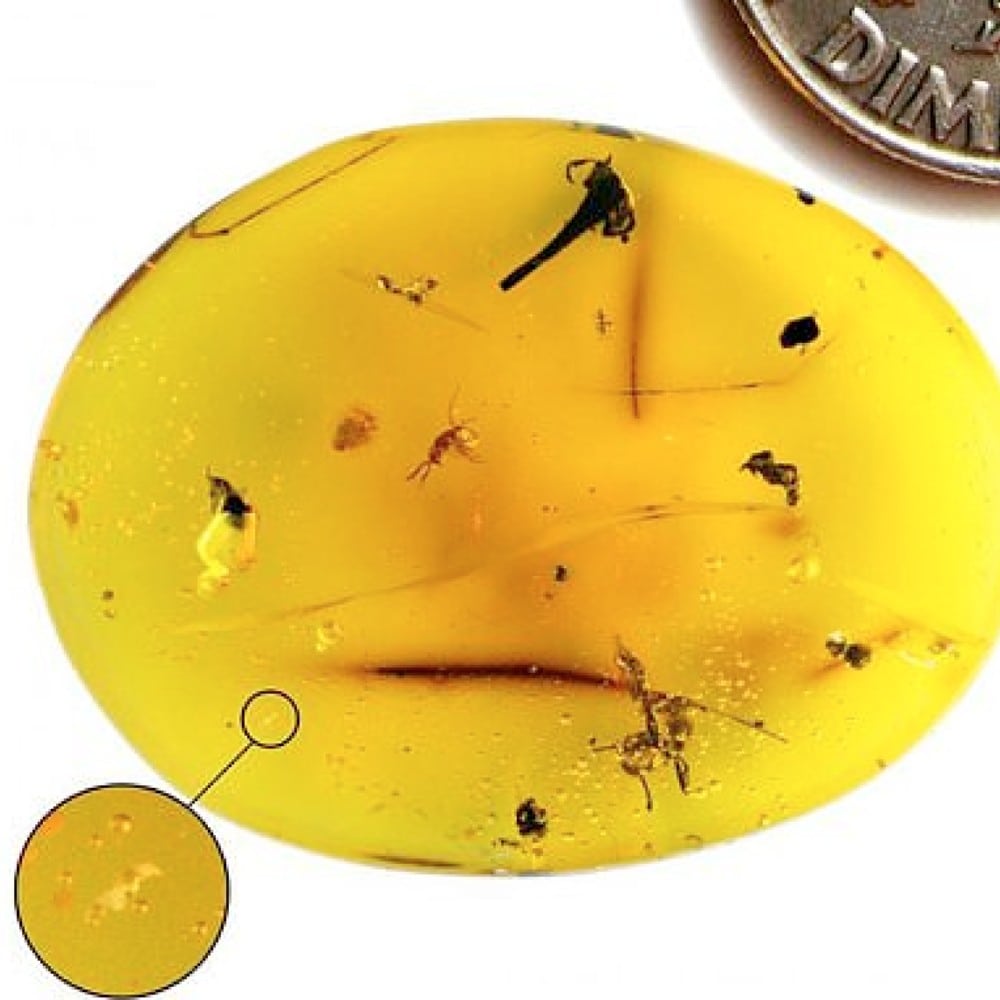 Recently the scientists have made a startling discovery of 16 million-year-old amber, with an extremely rare fossil of a tardigrade suspended within. The unseen species of a tardigrade is a stubby aquatic critter, which rarely can be found in the record of fossils.

What is a Tardigrade?

The modern version of tardigrade, as we know it, is also known as moss piglets or water bears. They can be found in any environment with even the slightest amount of liquid water. Starting from the depths of the ocean to terrestrial moss coating thin water films, these tiny creatures are literally everywhere! They have a surprising survival skill. They expel the most amount of water from their bodies, which drastically slow down their metabolism. As a result, tardigrades enter an almost suspended animated state, in which they can endure extreme pressure, temperature, and even radiation.

Why are the Tardigrade Fossils Rare?

Tardigrades are almost impossible to destroy while alive. Their very small size and lack of hard tissue results in a very low fossil formation. To be exact, only three tardigrade fossils have been discovered so far. Two species were found in Canada and New Jersey, and have been given proper names. But the other one, which was found in West Siberia, still remains unnamed.

What is the Recent Discovery? 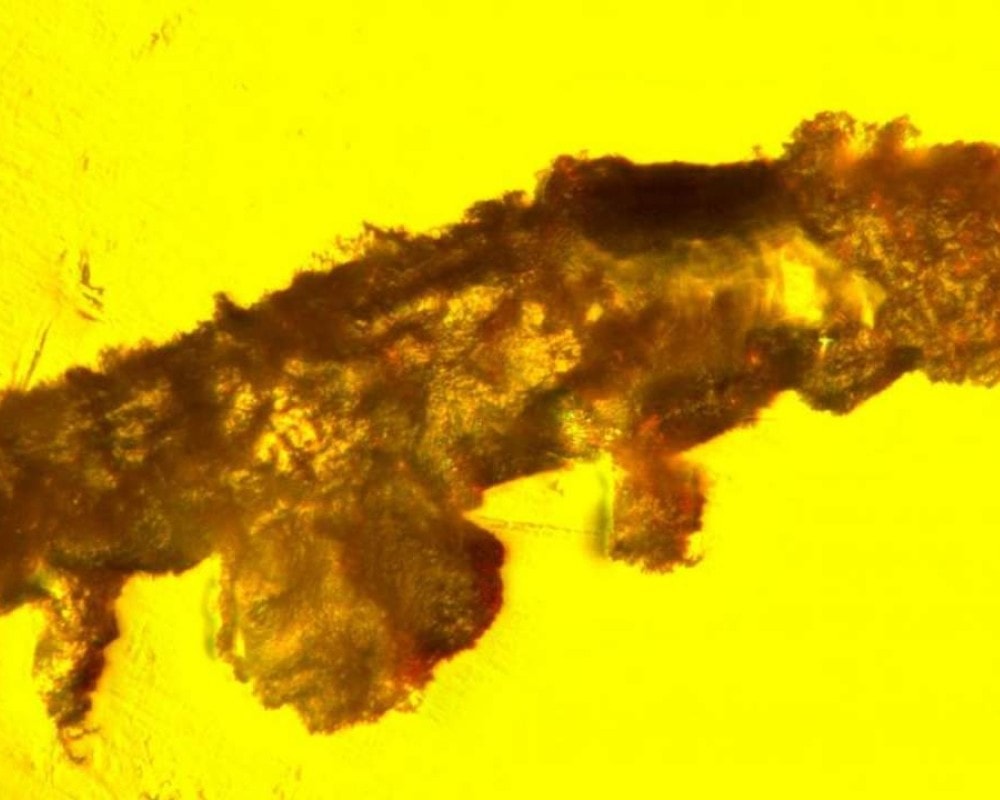 Recently the scientists have introduced a new species of tardigrade, which was discovered in the Dominican Republic. The fossil dates back to the Miocene epoch, which means 23 million to 5.3 million years ago. The fossil is very well-preserved within the amber, in which it was discovered. For this reason, the scientist team was even able to place the particular type of species within the tardigrade life tree. The name of this newfound 0.6 millimeters long tiny species is ‘Paradoryphoribius chronocaribbeus’.

After having quite a few meetings with Jack Dorsey and other board members of Twitter, Elon Musk ...