In 2004, two Navy pilots happened to flying on training mission on Super Hornet fighters, not far from San Diego. A nearby naval cruiser was tracking unidentified aircraft over the course of a few weeks, and radioed in to ask the pilots to investigate a mysterious object that was flying somewhere around 80,000 feet. The men saw the object drop to an altitude of 20,000 feet before disappearing out of their range.

They cautiously approached the spot where they saw the object disappear, only realize something was disturbing the water just below the surface. Only 50 feet above, the object levitated over the surface. The object ascended towards the aircraft as the pilots sunk down to meet it, but then it shot off at a speed neither of them thought possible.

Indeed, the pilots and other intelligence officials believe the speeds at which the object move, nearly one mile per minute, are not reachable by any man-made technology. 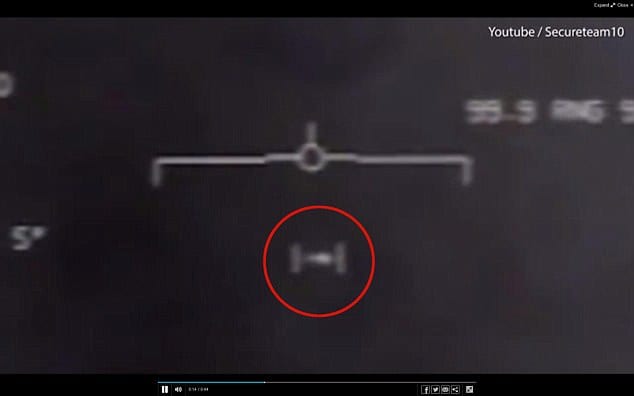 The Navy’s investigation of these objects were part of the United States government’s clandestine program, the Advanced  Aviation Threat Identification Program, which lavished millions of hidden dollars on the examination of UFOs.

The idea of the hidden department was popularized in the TV show the X-Files, but it seems the premise of the show is not as far fetched as once thoughts. Officials who work in the department seem to feel that they have made important discoveries regarding alien contact with earth.

Like the above story, many military officers have similar stories regarding encounters with flying objects that don’t comply with the parameters of the even the best aerospace technology in the world. Oftentimes, reports say that the sightings break the laws of physics. 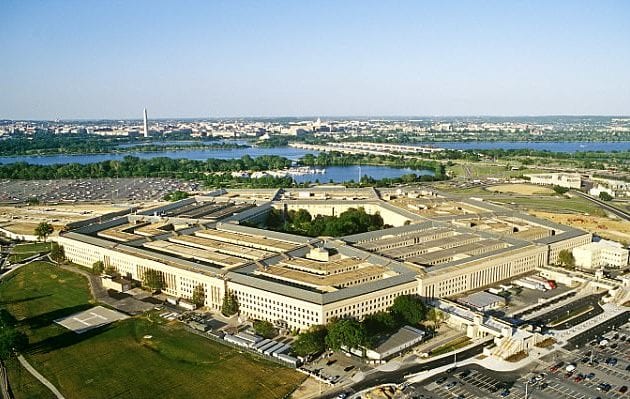 Most sightings seen to take place in the vicinity of nuclear bases. Some believe the extraterrestrial life is trying to ensure that humanity doesn’t employ nuclear arms against other humans. There will always be those who doubt the stories, but there are still far too many encounters to be left up to chance.

The Pentagon for its part has said though, that it will only release information when it’s proven to be credible.

The Odd and Incredible History of the First Computer Bug

The first computer bug was a bug – an actual insect that caused the machine to malfunction and ...

From Sensors To Battery Life: Choosing The Right Fitness Tracker

There are so many fitness trackers on the market. How are we ever supposed to know which one to ...

The American producer and distributor of fresh and fresh-cut fruits and vegetables, Fresh Del Monte ...