Everyone who claims that video games are bad for you has to eat a little crow today. Well, at least in the case of a few games, like Tetris, that is. See, it turns out that games like Tetris that put you into a “flow state” and can actually help combat anxiety.

University of California researchers found that negative feelings can be alleviated by players as they get into the “flow state” by arranging various falling shapes into stacks to make complete rows and prolong the game. 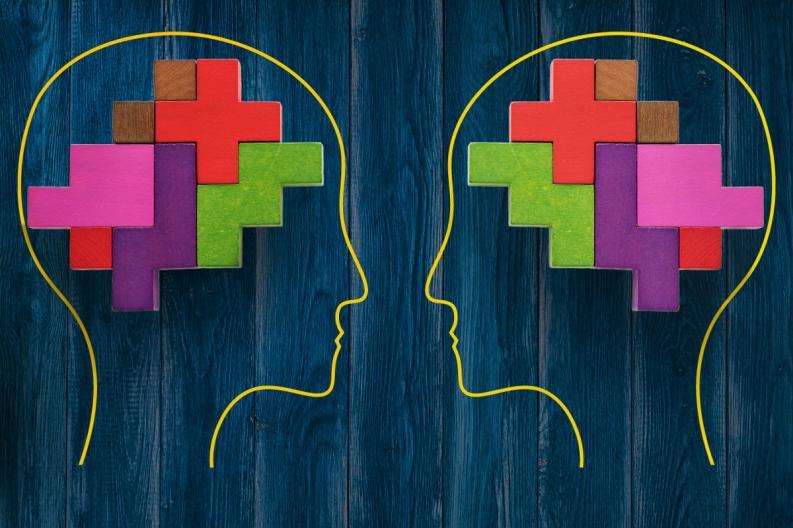 Basically, the flow state means that as you concentrate on the task, time passes more quickly and the rest of the world sort of disappears. It’s a level of engagement where your focus is all on the task at hand, and something that may similarly be achieved in games such as Guitar Hero or Rock Band.

If you’ve ever felt yourself engaged in such a game while realizing that you’re not completely consciously performing the tasks, you’ve achieved such a flow state yourself. 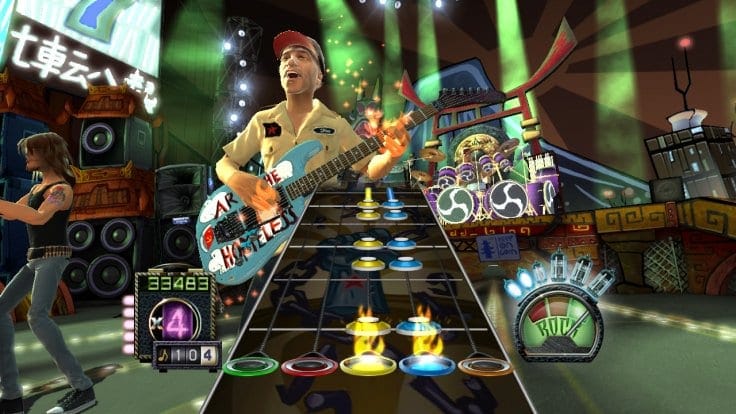 “Flow requires a delicate balance,” said Professor Kate Sweeny, the leader of the study. “It is most readily achieved with activities that challenge the person somewhat, but not too much; have clear, achievable goals; and that provide the person with feedback about how they’re doing along the way.” As you can see, that could include a lot of video games besides Tetris.

To conduct the study, researchers had to be somewhat tricky. They gathered a few hundred undergraduates and took photos of them to make them believe the study would be on physical attractiveness. They were asked to play Tetris for 10 minutes and afterward completed a survey that helped to measure negative emotions, worries, and concerns. The ones who played Tetris showed markedly lower negative emotions than the rest of the participants.

Quillbot Alternatives of 2022: The Best of the Best

QuillBot is the de facto industry standard, but the time has come to move on to something better, ...

Apple and Samsung never seem to stop coming out with new phone models, and it seems the latter is ...