It can be difficult to study the history behind many works of art and medieval manuscripts given the often delicate conditions they find themselves in at this age. In order to better understand what lies behind many of the most famous works, researchers have been putting technology to work.

For starters, in order to better remove debris, sometimes even just a piece of tape, scientists have created a gel that will remove the tape without damaging the artifact in question. In fact, the gel can even help reveal information that had been hidden by time. Scientists have been able to glean more important scientific information from the build-up that has ended up on manuscripts, books, and art. By looking at what these gels and films pick up, they can do a chemical analysis on the proteins in them, which has helped them learn more about which diseases artists and writers were battling at the time they were working on said pieces.

That’s not the only way tech has been utilized to further the historical information extracted from these antique works. Another recent innovation has included using X-Ray machines and other forms of digital imaging in order to discover hidden texts. 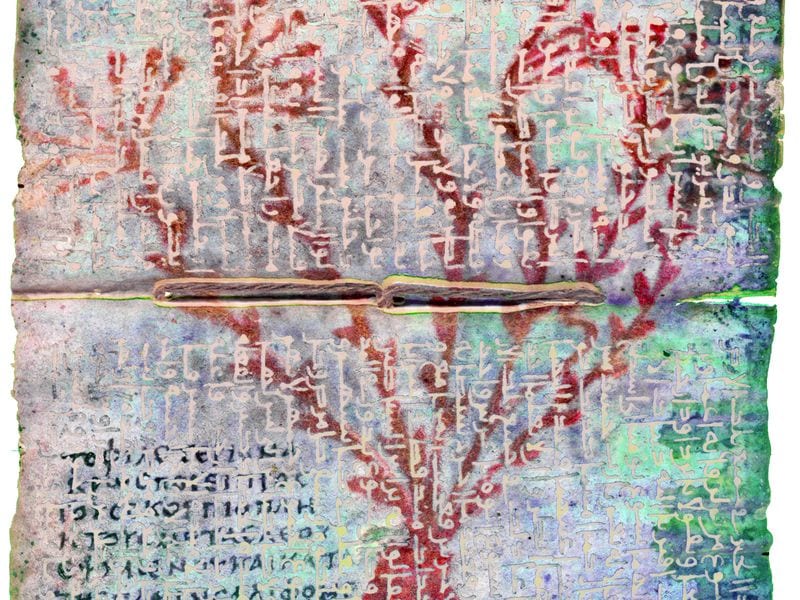 The reason this is so important, especially for manuscripts, is because when writing materials were more expensive, rare, and labor intensive, monks who wrote manuscripts would often reuse parchment and vellum for new works. In order to do so, they’d have to erase what was already written, often by simply scraping off the old ink.

It was this method that revealed an ancient Greek text called “On the Mixtures of and Power of Simple Drugs” by the physician, Galen. As more documents and works of art are analyzed through these new methods, it seems an ever-increasing body of texts will be revealed to modern humans for the first time.

This New Exciting Smartwatch Is Powered By Body Heat

This new smartwatch is special because it doesn't even require a battery. All you need to do is put ...

This Is How Much Time The Earth Spends Online Every Day

Let’s be honest; we all spend a huge amount of time online. You’re even reading this online right ...