Several items that were once owned by esteemed physicist and author Stephen Hawking were sold as big-ticket items in an auction in the United Kingdom.

Among Hawking’s personal belongings include a wheelchair that netted $378,000. The motorized red-leathered chaired had been used by Hawking during the late 1980s and early 1990s. The chair had been given to him several decades after his amyotrophic lateral sclerosis (ALS) diagnosis. 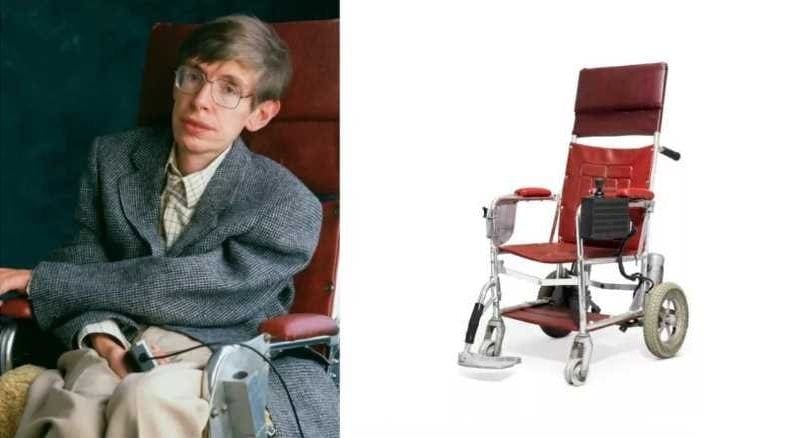 The item with the most earnings was Hawking’s hand-signed Ph.D. thesis. “Properties of Expanding Universes” collected $763,819. The argument was submitted to the University of Cambridge in October 1965. 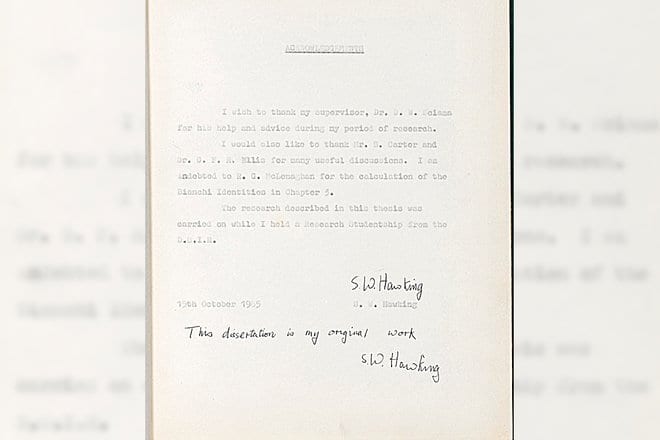 According to experts, the academic document is not only a sign of Hawking’s brilliance; it also symbolizes a time of significant personal growth. Hawking reportedly fell into a depression after his diagnosis was discovered. Doctors had predicted in 1962 that Hawking was not expected to live for two years. He not only surpassed those expectations. He went on to beat those odds and live for five more decades.

Another object owned by Hawking that was sold at the auction was the script from the episode of the television show “The Simpsons” that featured Hawking as a guest star. Other tokens were a copy of Hawking’s famous bestseller “A Brief History Of Time” that was signed with the author’s thumbprint,” a black bomber jacket worn in a 2016 documentary, and an artist rendering of the invitation to a 2009 party for time travelers. The total amount for those items calculated to more than $500,000. 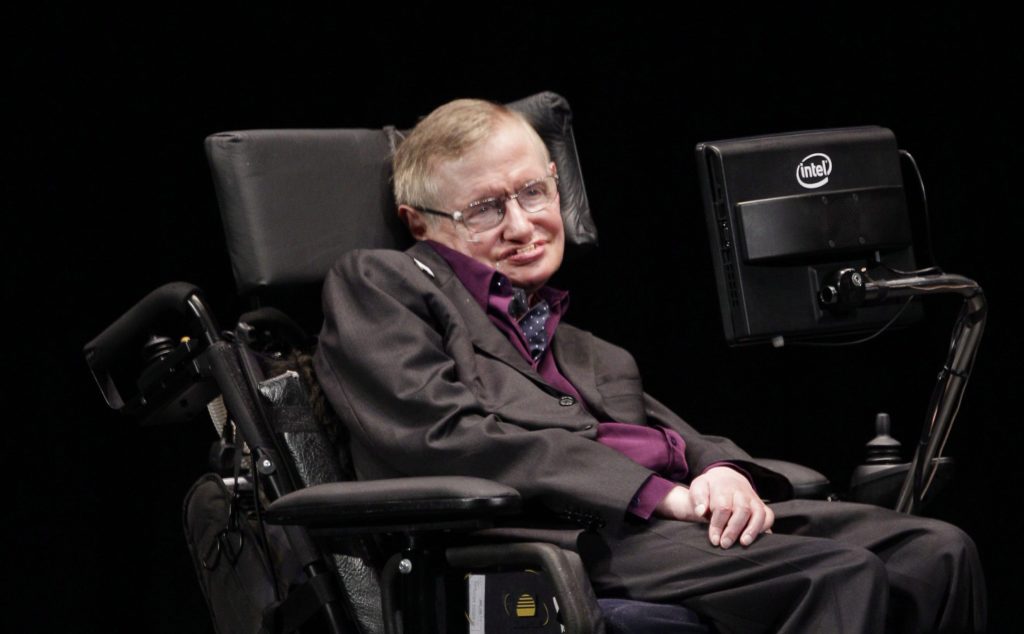 The vast collection of memorabilia was a part of the “On the Shoulders of Giants” event, which featured pieces from several famous figures like Ernest Hemingway and Albert Einstein. The auction raised more than $2 million, with Hawking’s belongings garnering the highest bids.Proceeds raised from the auction went toward the Stephen Hawking Foundation and the Motor Neurone Disease Association.

Gamers will know that Stadia is kind of a big deal. This cloud gaming service was brought into ...

This Bottle Sleeve Will Change The Way You Drink Your Wine

This special wine bottle is able to protect your wine from air and light, the two biggest threats ...

Gamers everywhere were shocked by the news that video game pioneer and Japanese businessman Masaya ...