The Big Bang, which is believed to have occurred about 13.8 billion years ago, has been a heated topic of debate for close to a century. The theory states that all matter that exists in the universe today is a result of the explosion of an extremely hot, small, and dense super-force known as a singularity. In a recent interview, Professor Stephen Hawking claimed that he knows what existed prior to the Big Bang. 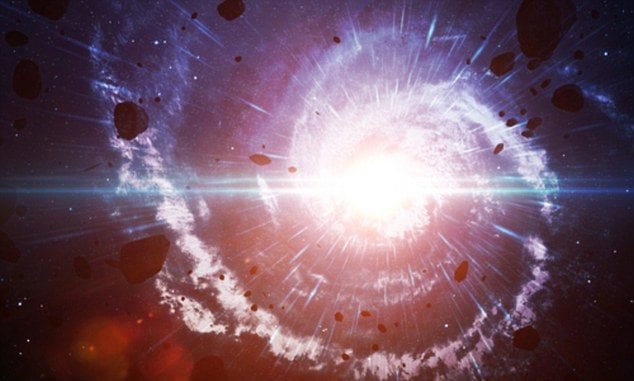 Hawking claims that “nothing was around before the Big Bang” and that time and space existed in a “bent state distorted along another dimension” During his interview on an episode of National Geographic’s Star Talk, the famous physicist states that the Big Bang successfully broke down the laws of physics and formed what we now consider to be time. With that in mind, we can only conclude that anything that occurred before the Big Bang cannot even be comprehended under the current constraints of what we believe time and existence to be. 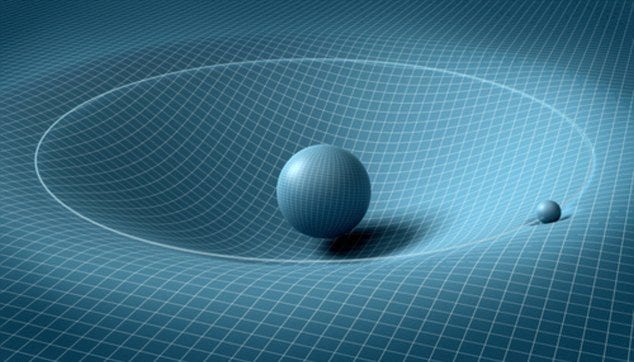 Hawking’s theory can be thought of in four dimensions. In his interview, he uses the shape of earth to form an easier-to-understand analogy. He describes what he believes to be a curved shape of the space-time continuum, where “ordinary real time is replaced by ‘imaginary time’, which behaves like a fourth direction of space.” Basically, if you were to draw a horizontal line, with the past heading left and the future heading right, Hawking’s ‘imaginary time’ could be considered a vertical line added to the page.

This is what he believes existed before the Big Bang. Hawking claims that there was no official ‘boundary’ of time before the Big Bang and that the universe’s history can be considered four dimensional, similar to the Earth’s surface, except with an additional two dimensions. 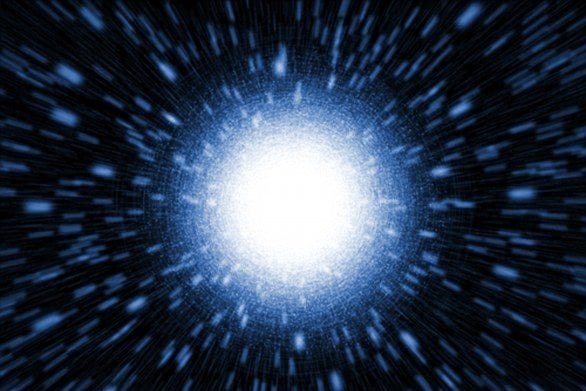 Continuing with the analogy of Earth, Professor Hawking believes that the location of the beginning of imaginary as well as normal space-time can be though of as the South Pole. “There is nothing south of the South Pole, so there was nothing around before the Big Bang,” Hawking explains.

After having quite a few meetings with Jack Dorsey and other board members of Twitter, Elon Musk ...