If you’re a Star Trek fan, you’ll be delighted to learn that astronomers have discovered a planet analogous to Spock’s Vulcan. The Dharma Endowment Foundation Telescope (DEFT), which sits on top of Mt. Lemmon in Arizona, spotted the planet. 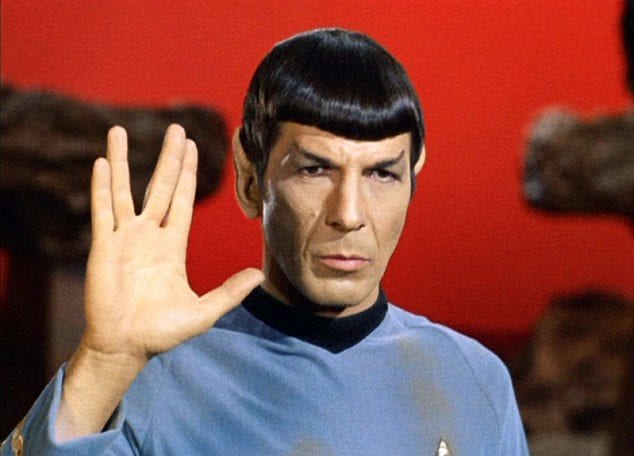 “The new planet is a super-Earth orbiting the star HD 26965, which is only 16 light years from Earth, making it the closest super-Earth orbiting another sun-like star,” said University of Florida’s Jian Ge, an astronomer working on the project. “The planet is roughly twice the size of Earth and orbits its star with a 42-day period just inside the star’s optimal habitable zone.”

HD 26965 is also known as 40 Eridani A, which Star Trek creator Gene Roddenberry confirmed is the star Spock’s planet revolves around. This planet was unknown until spotted by the DEFT. The host star is very similar to our own, one astronomer said, “only slightly cooler and slightly less massive than our own sun, is approximately the same age as our sun, and has a 10.1-year magnetic cycle nearly identical to the sun’s 11.6 year-sunspot cycle.”

With this in mind, experts in the field say such a planet is in within the “Goldilocks” requirement for an inhabitable world. Just like Goldilocks in the children’s tale, Goldilocks conditions mean it’s not too hot and not too cold for life to flourish. 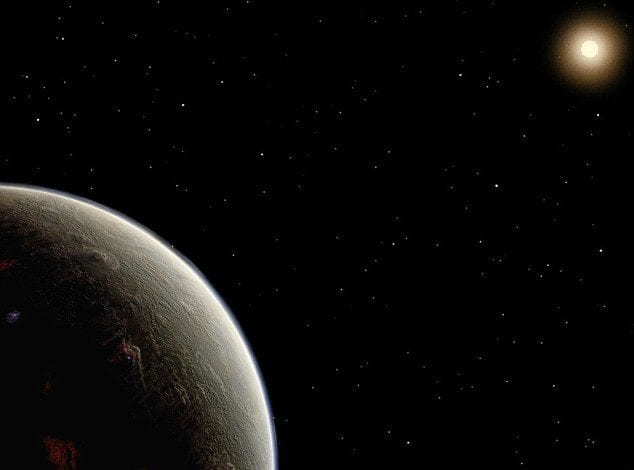 This is the first such super-Earth discovered by the telescope. Super-Earth denotes a class of planets whose mass is greater than that of Earth, but substantially less than the giant gas planets.

“Star Trek fans may know the star HD 26965 by its alternative moniker, 40 Eridani A,” said astronomer Gregory Henry, who notes that “Vulcan was connected to 40 Eridani A in the publications Star Trek 2 by James Blish (Bantam, 1968) and Star Trek Maps by Jeff Maynard (Bantam, 1980).”

“This star can be seen with the naked eye, unlike the host stars of most of the known planets discovered to date,” said Bo Ma, a University of Florida post-doctorate student working on the project. “Now anyone can see 40 Eridani on a clear night and be proud to point out Spock’s home.”

Fridges that have the ability to send pictures of its contents to its shopping owners have become a ...

The Japanese Have Developed An Ice Cream That Doesn’t Melt

Popsicles are a refreshing treat for the summer with lots of different flavors, they are a hit with ...