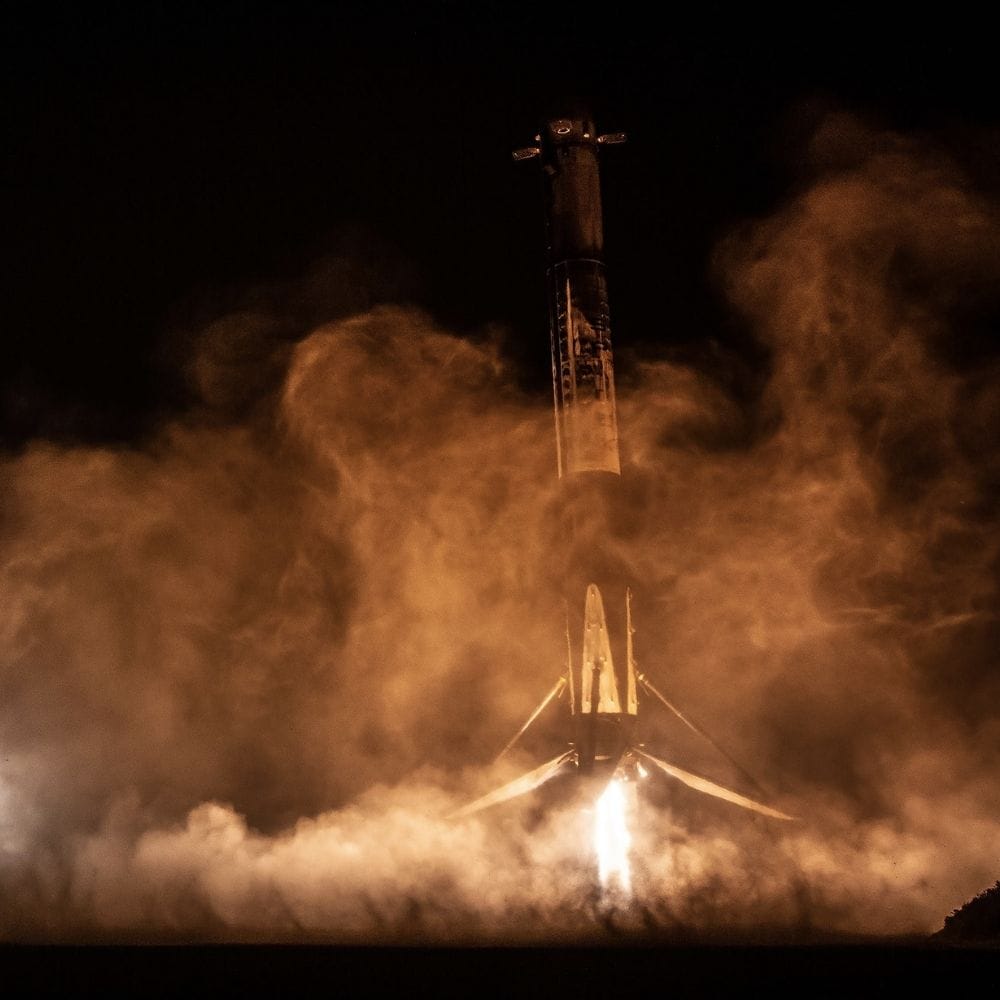 The aerospace manufacturing company, SpaceX, successfully launched the second classified US spy satellite on April 17. The satellite was sent off in a SpaceX Falcon 9 Rocket. The launch happened from the Vandenberg Air Force Base in California. Read on to know more about the journey into orbit.

The launch happened on a Sunday afternoon at the Air Force base in California. This satellite was sequestered in the Falcon 9 Rocket. The rocket was launched by the National Reconnaissance Office (NRO) and it’s their second launch this year. This launch was initially delayed twice due to some issues and finally took place on April 17. The launch happened at 20:27 GMT. The NRLO-85 was the name of the satellite sent to space. According to this NRO, the NROL-85 satellite was a critical national security payload. It was also stated that the satellite was vital in assisting in securing vital intelligence data. After the launch, the booster successfully separated from the payload. It returned and landed autonomously upright. 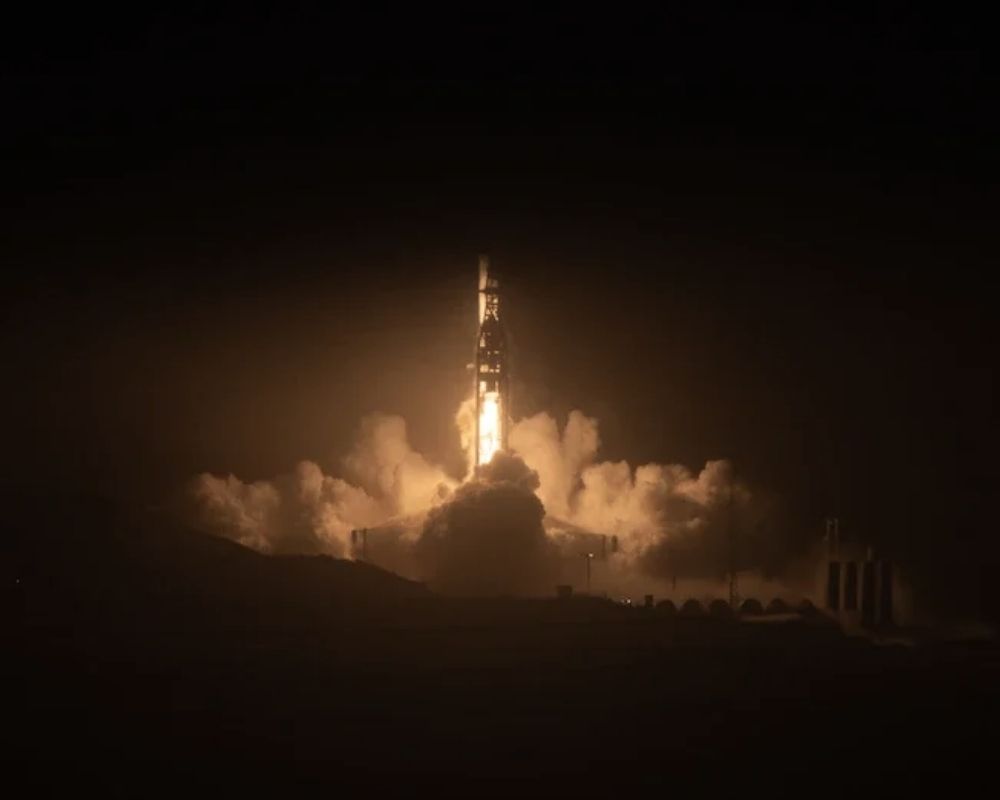 The NRO is a government agency in the US that is responsible for everything from building to operating US spy satellites. These satellites have been responsible for providing data to the Defence Department and 18 US intelligence community agencies. Over the last two years, the NRO has launched over 16 different satellites. This is NRO’s second launch this year, the first was the launch of NROL-87.

Falcon 9 is a rocket designed and owned by SpaceX and has seen massive successes in its previous missions. The latest launch marked the rocket’s 14th mission this year, and its 148th mission overall, which is no small feat. Even though SpaceX has regular contact with the NRO, this is also the first time that the office has reused a Falcon 9 booster. SpaceX has been assisting the US government with private launches since 2014.

A New Structure Built By The Mayans Has Been Found

When you think about the history of this planet, it truly is mindblowing. Human life has been ...