If you’ve ever feared stepping on a scale after a particularly unhealthy stretch, then this is the scale for you. The Shapa smart scale looks like your standard, unassuming scale, except there’s no screen displaying your weight.

Not only that, the scale won’t tell you a number at all, even as it’s designed with your health in mind. The scale naturally connects to an app on your phone, which will then tell you via a color coded scale that tells you if you’re either on track or need to work a little bit harder. 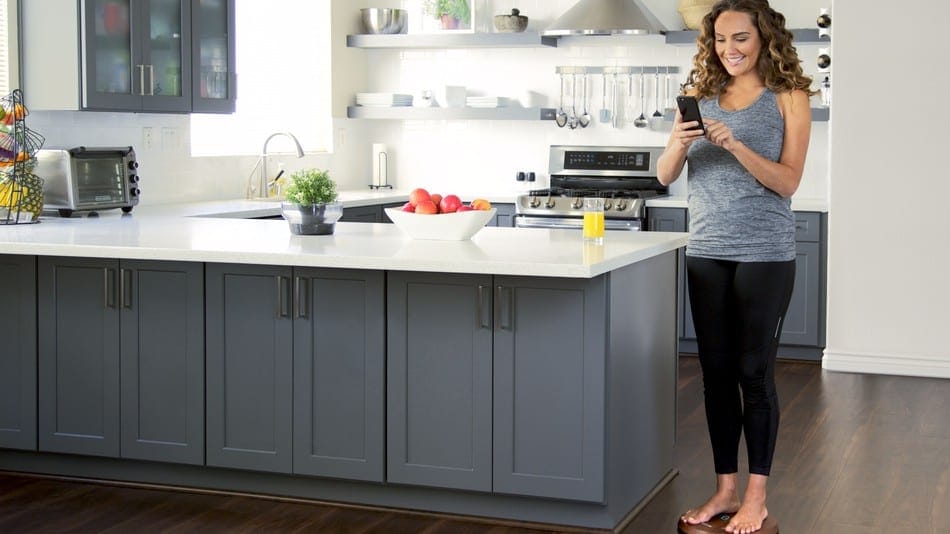 The app will encourage you to step on the scale at least twice a day in order to encode information about your health, however, the designer of Shapa knows that it’s fruitless to count on a number to say whether or not you’re losing or gaining weight in the long run. The idea behind the incessant notifications is to keep users motivated to stick to their diet and fitness goals.

Shapa will also help inspire you with small goals each day that will help to keep you on track. Shapa takes it one step further by employing AI to tailor your goals by learning your habits. Your “missions” will quickly be based on which activities you tend to do most, as well as which tasks you’re best at, while also giving you fewer missions that you aren’t completing. 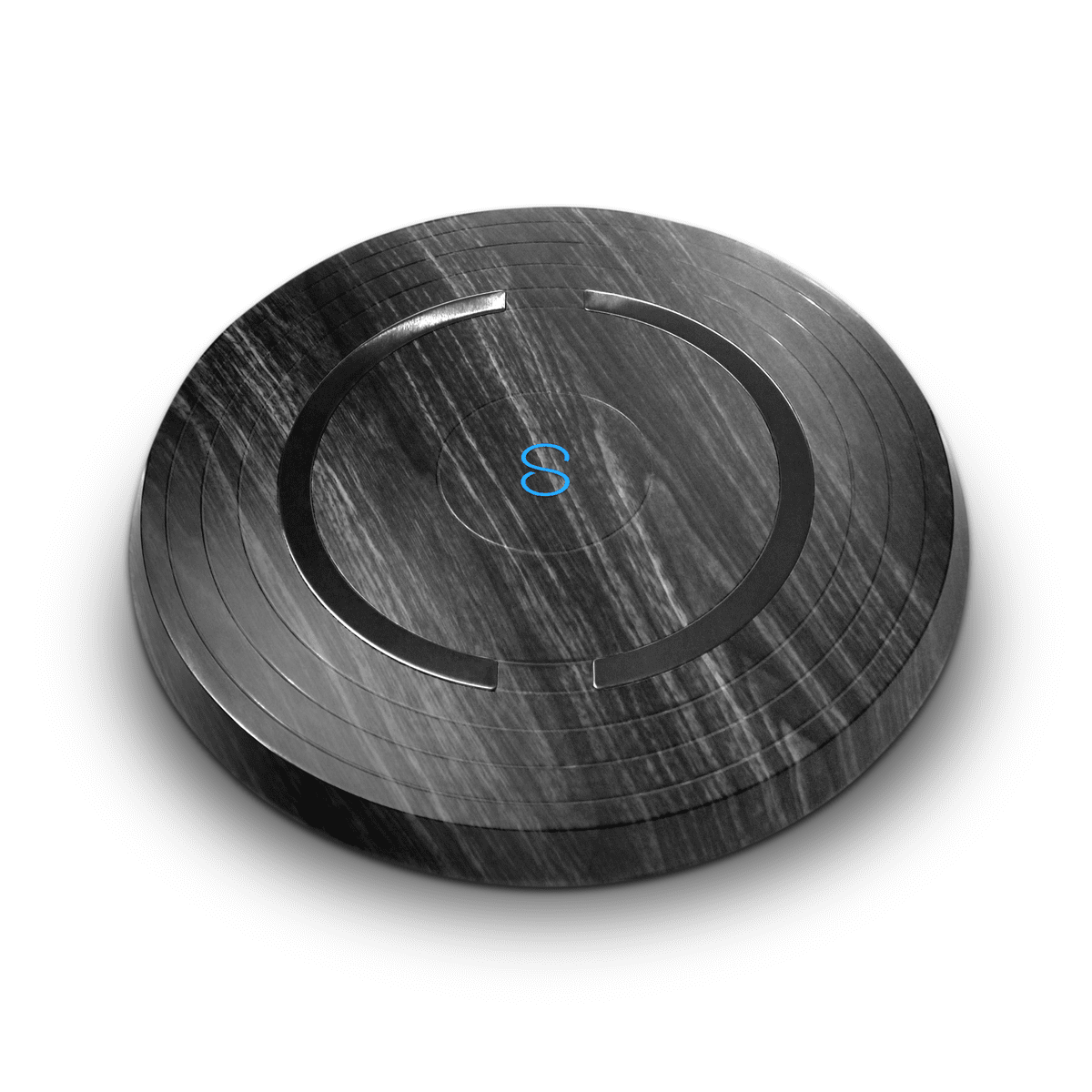 The creators of Shapa understand that health is about far more than just the number you see on the scale. This smart scale is capable of sussing out both muscle mass and bone density, which is integral to understand your weight.

These mechanisms will also help determine whether or not you are losing muscle versus losing fat when during your weight loss journey. While it’s not clear if stepping on a scale twice a day is mentally healthy, the Shapa is certainly a great innovation in the world of health tech.

Bricks Could Soon Become A Source Of Electricity

You’re probably familiar with the concept of using a potato to power a lightbulb. What about a ...

While DIY modular devices are no longer fashionable, they have had varying degrees of success over ...

Hidden Features on a Stapler Everyone Should Know About

Every day, we read about the negatives of social media. But there is also a bright side. Apps like ...