The Play Impossible Gameball is the next generation of toys for your tech-obsessed toddler. While you might think that having a $100 ball with stat-tracking capabilities might be just a bit too much, after just one toss, you will quickly understand the appeal of this unique toy. 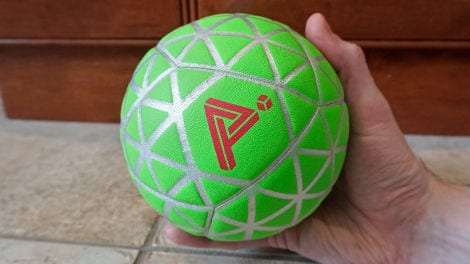 The Play Impossible is inflatable and roughly the size of a Nerf basketball, with a similar firmness to that of a basketball or volleyball. It’s made of foam, so you can throw it around the house without worrying about breaking everything. You should still use some caution, however, because it can potentially knock over lamps or other breakable household items. 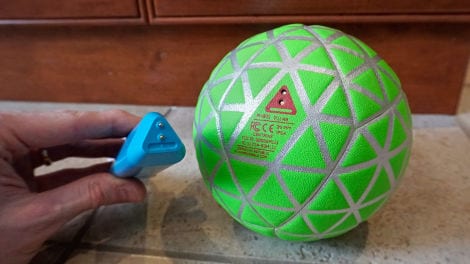 Equipped with two accelerometers, a magnetometer, Bluetooth, and a rechargeable power source, the Play Impossible Gameball is the perfect toy for competitive kids as well as adults.

With its sensors, the Gameball gives its users a readout and breakdown of exactly how it’s users are playing with it, opening the doors for all kinds of challenges and friendly competitions. By simply syncing the Gameball with an accompanying app on a mobile device, users can see live stats on the ball’s speed, height, airtime, RPMs, and G-forces. 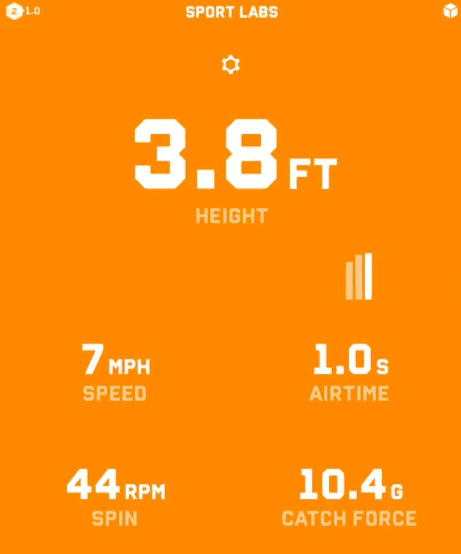 While the need to charge the Gameball may sound like a hassle, it’s really not so bad. Rather than using a battery, the Gameball contains a tiny internal super-capacitor which will reach full charge after only 20 seconds of charging. The only downside is the special charging wand, which can easily be misplaced or lost. 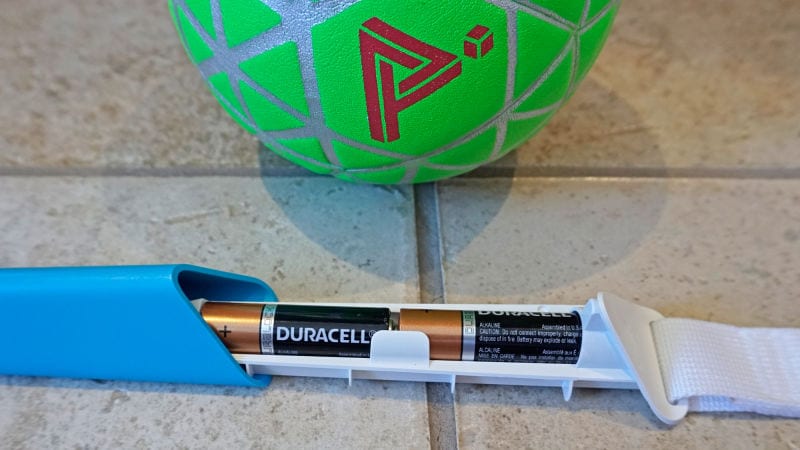 The other drawback is the price. While the Gameball will provide endless entertainment, we’d certainly like to see a more affordable model. Keep your eyes peeled for a discount in the near future, because once the price drops, the Play Impossible Gameball will certainly be on everyone’s Christmas wishlist!

Lately, there’s been a lot more attention around the world on lightbulbs. Over the last decade, ...

Let’s be honest — we’re all pretty busy. While most of us are stuck to our phones and are texting ...

Wondering What Your Cat is Feeling? Here is an App That Will Tell You What’s Going On

Being a cat parent can be very challenging, especially when you are still bonding with your feline. ...