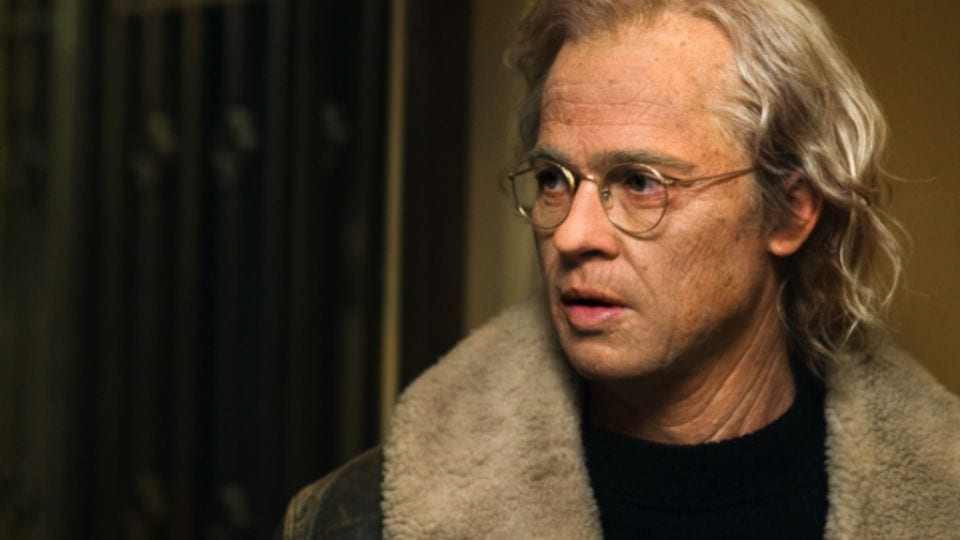 The study started out with an investigation of the “role of mitochondria in the process of aging in organisms. Importantly, scientists made an attempt to slow down aging using a novel compound: artificial antioxidant SkQ1 precisely targeted towards the mitochondria,” according to Good News Network.

Once some of the mice reached a certain age, one group of mice was treated with small doses of SkQ1. The novel compound was added into their drinking water. The scientists predicted that the novel compound would protect and preserve the animal cells from the toxic byproducts of mitochondria known as free radicals.  A second group of mice was treated as the control group and given pure drinking water instead of the treated fluid. 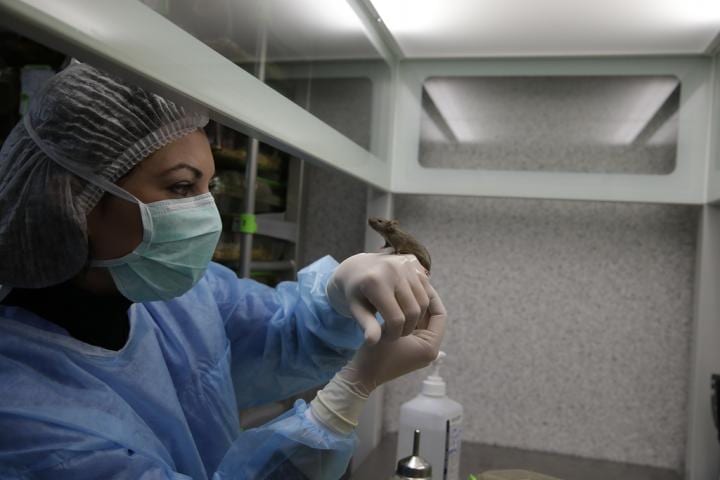 Professor Vladimir Skulachev served as the creator of the SkQ1 molecule design. Skulachev was also the co-author of this study. He shared and explained the value of his work and said, “this work is quite valuable from both theoretical and practical points of view. First, it clearly demonstrates the key role of mitochondrially produced reactive oxygen species in the process of aging in mammals. At the same time, our study opens the way to the treatment of aging with mitochondrially targeted antioxidants.”

The next step for Professor Skulachev is to develop a product for humans to use that is based on the SkQ1 molecule. He has already begun developing the first drug, which will be a Visomitin eye drop. The drug has already been “approved and marketed in Russia and passed phase 2 clinical trials in the US,” according to Good News Network. Later on, Professor Skulachev plans to transition the drug into an oral medication. Clinical trials are currently being conducted in Russia, which means the drug could be approved as early as 2-3 years.

This Is How We Might Police Crime In Space

As we continue to make great strides with technology and exploration, we move one step closer to ...

The recent Apple announcement has everyone in a craze for the iPhone 8 and iPhone X. Among the new ...