In the tiny seafront nation of Singapore, environmentalists have been working to come up with ways to reduce the country’s energy consumption. Given the small amount of space within their borders, as the country itself maxes out at 278 square miles, Singapore has some of the highest population densities in the world. While that makes for a dramatic skyline, given that there is only room to build up, not out, it means that finding space for solar energy farms is a nearly impossible task. Instead, the country has come up with some genius ways to reduce their reliance on coal and natural gas. 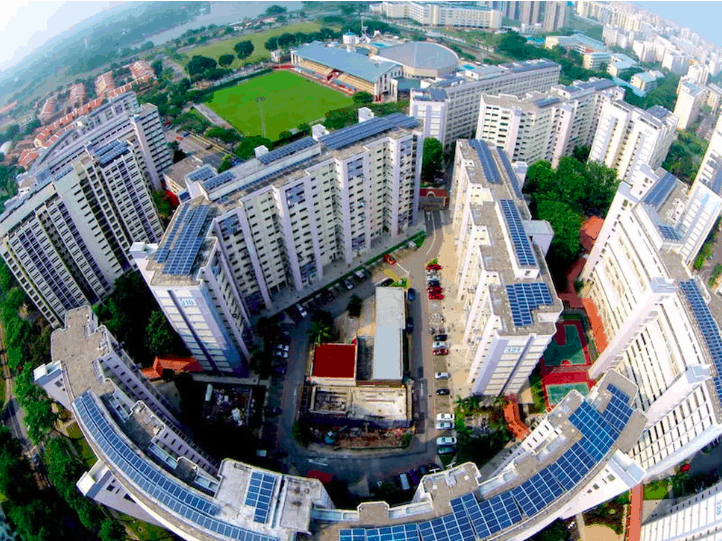 With a tropical climate that keeps residents running the AC year long, clever ways for adding solar panels to buildings will help to offset their astronomical energy use. By pushing for solar panel installation on rooftops a non-negligible amount of solar energy is pushed into the power grid. Instead of having the government pay for the costs, however, solar startups are renting rooftop space from building corporations and then installing panels of their own, which puts enough power back into the grid to power nearly 30,000 homes. 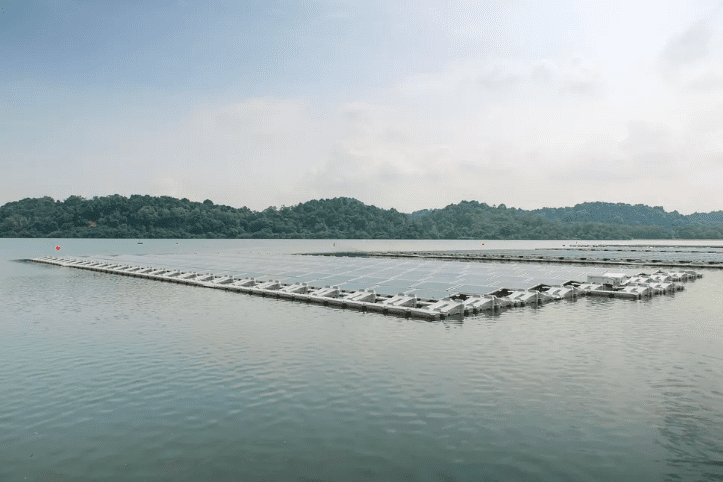 It’s not just about taking advantage of rooftop space, however. Given the amount of water in and around Singapore, finding creative ways to make use of that space is a useful project for residents. One project that the government has been particularly keen on investing in is floating solar panels. Though they’ve only just been running through preliminary tests with floating panels, being able to install panels on freshwater sources would greatly increase the area that can be used to generate solar energy.

There’s one more hurdle that Singapore has to contend with, however. Despite being a tropical country with plenty of sunshine, there’s still enough cloud cover and storms to disrupt solar absorption.

NASA Engineer Designs Amazing Way To Get Back At Package Thieves

One NASA engineer's newest project doesn't have to do with the intricacies of space travel or ...